Wednesday, December 7
You are at:Home»News»Sarawak»‘Capitalise on modern farming, new agro-technologies’ 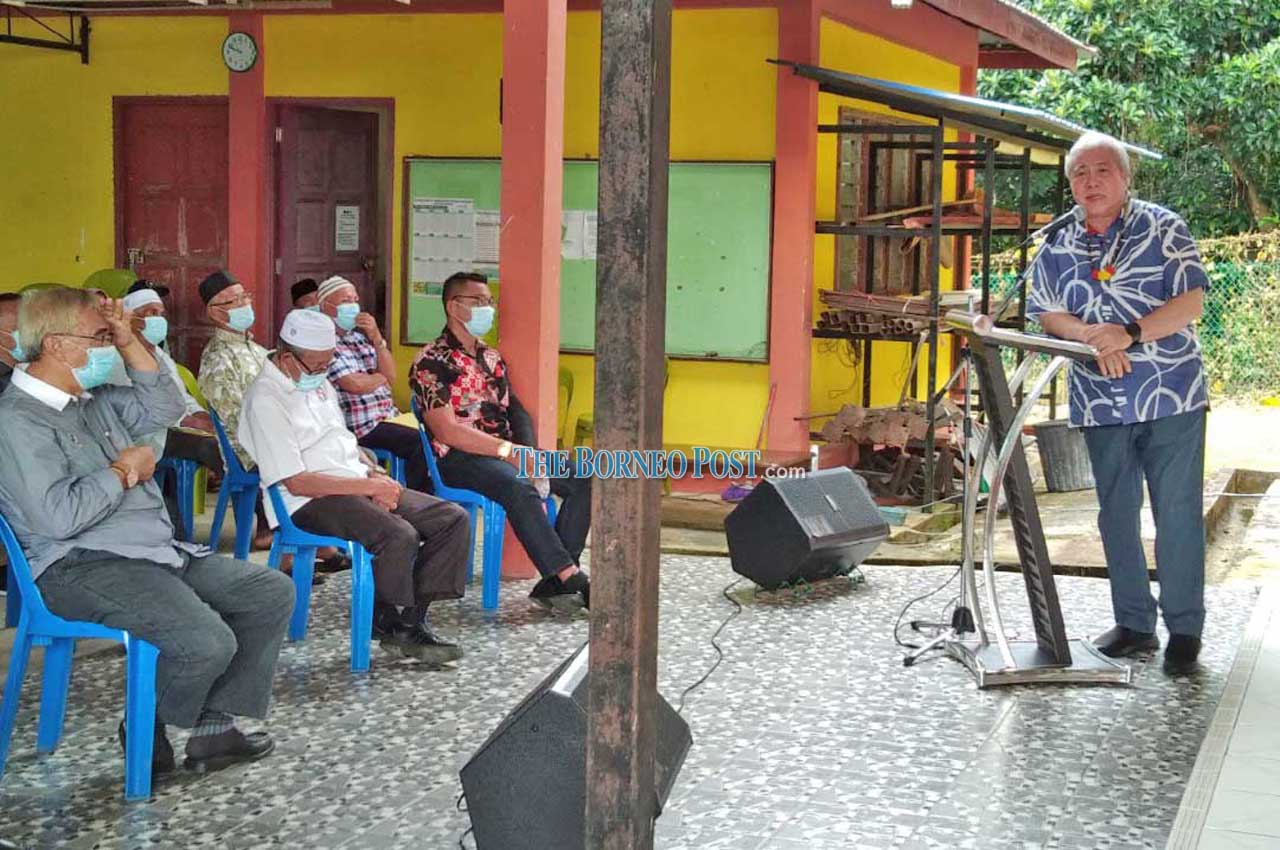 MIRI: The rural communities are encouraged to capitalise on modern farming, especially if they are cultivating on small plots of land.

In addition, Awang Tengah also said the government had come up with various initiatives to develop local farmers, including through courses and training programmes meant to equip them with the necessary skills, know-how and information.

On Lawas District, he said the Ministry of Agriculture, Native Land and Regional Development had been undertaking numerous efforts to ensure that agriculture development in the district would be on par with other divisions.

“In fact, the government has allocated a total of RM120,000 for human capital and training programmes here (Lawas), such as the Agriculture Community Outreach Programme (AgriCOP).

“The AgriCOP will continue to be run, until the whole of Bukit Sari (state) constituency is covered,” said Awang Tengah, who is also Minister of International Trade and Industry, Industrial Terminal and Entrepreneur Development.

Adding on Awang Tengah, who is Bukit Sari assemblyman, regarded agriculture as ‘the best business for rural folk to do or venture into’, especially during the current Recovery Movement Control Order (RMCO) period.

Earlier in his address, the Deputy Chief Minister said various development projects would be carried out in Limbang and Lawas including the works to connect the electricity supply in both areas to the Sarawak Power Grid.

According to him, this development is expected to reach completion by 2023 and from thereon, the people in Limbang and Lawas should be able to enjoy a much more stable electricity supply coming from the state grid and most likely, they would rely less on power generators.

Moreover, Awang Tengah also assured the people that continuous efforts would be made to improve Internet access across Lawas – this, he added, would be undertaken in stages by the relevant authorities.

“I admit that the issue of poor Internet connectivity is among the problems faced by residents in Lawas, especially the younger generation,” he said.