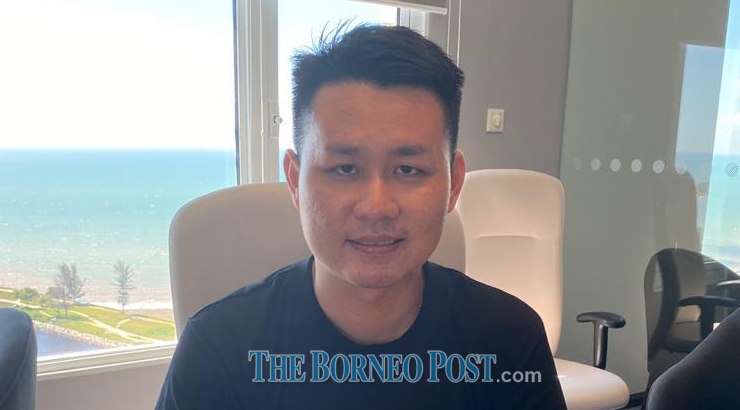 MIRI (Nov 2): Pakatan Harapan (PH) Sarawak Senator Alan Ling Sie Kiong was surprised by the revelation in parliament today that some officers in the senate had tested positive for Covid-19, saying he had yet to be officially notified.

“No, but I will go (for screening) if ordered to,“ he said today when asked if he had been instructed by the authorities to undergo swab tests.

Alan said his last session in the senate was in Sept and he had neither set foot into parliament nor had any direct contact with the senate officers since.

According to the Malay Mail, Minister in the Prime Minister’s Department Datuk Seri Takiyuddin Hassan proposed to end today’s Parliament sitting at 1pm after several staff in its upper House tested positive for Covid-19.

The minister, who is in charge of parliamentary affairs, told the Dewan Rakyat when it reconvened this morning that several Dewan Negara staff tested positive for the coronavirus recently.

He added several senators were now also under the suspects’ list, owing to their close contact with the staff members.

He invoked Standing Order 12(1) for the motion, saying it was a measure to prevent further infections in requesting for sitting to be shortened.

The Dewan Negara is the upper house of the parliament of Malaysia, consisting of 70 senators of whom 26 are elected by the state legislative assemblies, with two senators for each state, while the other 44 are appointed by the Yang di-Pertuan Agong, including four who are appointed to represent the federal territories.