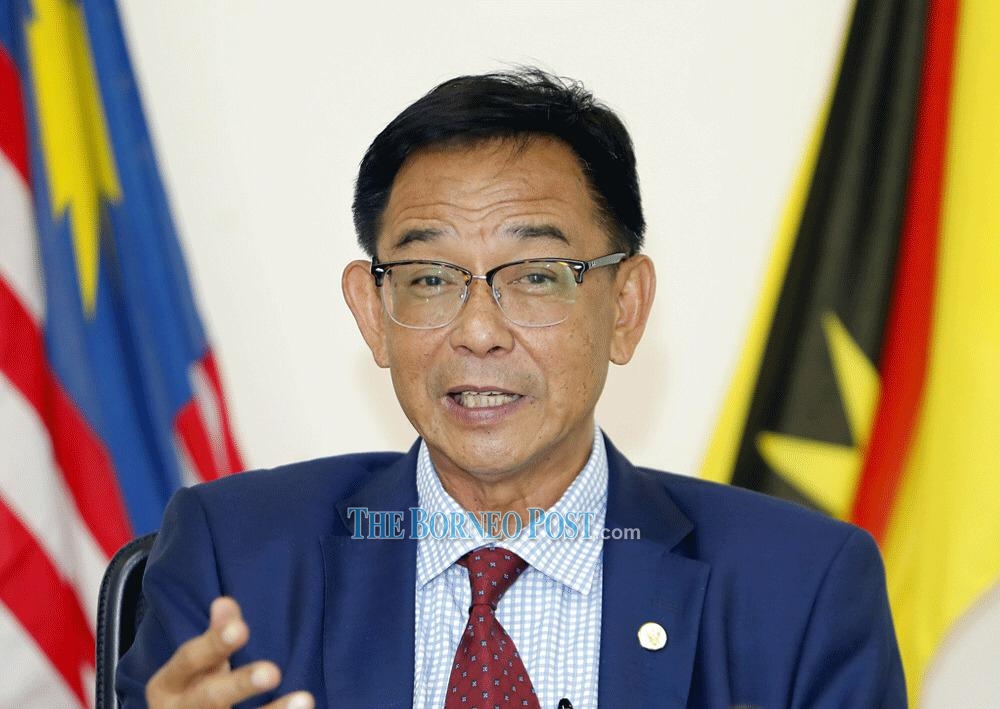 KUCHING (Nov 4): A Parti Pesaka Bumiputera Bersatu (PBB) leader believes that Ba’ Kelalan assemblyman Baru Bian will lose the majority of his supporters in the next state election due to his decision to join Parti Sarawak Bersatu (PSB).

PBB vice president Datuk Abdul Karim Rahman Hamzah said this was because Baru was contradicting himself by joining a party that was supported by timber companies that he had once fought against.

“It’s an open secret who is behind PSB. A lot of them are big tycoons who have been getting benefits out of the jungle. These are the people who are plundering jungles and native customary areas where Baru Bian has been advocating.

“He used to fight them, now he joins them. Where has his principles gone? I hope his supporters know this,” Abdul Karim told a press conference at his office today.

He said PSB is a splinter of Sarawak United People’s Party (SUPP) and its members included those who were ‘kicked out’ by Parti Keadilan Rakyat (PKR) and Parti Rakyat Sarawak (PRS).

“Birds of a feather, flock together,” Abdul Karim said of PSB members.

Asked how PSB would fare in rural seats in the next state election, he said: “Personally, I don’t see them to be able to make much in-road, especially Baru Bian, who has since joined the party.”

Baru, who is also Selangau MP and a former federal minister, had quit PKR in February this year following the collapse of the Pakatan Harapan government. He joined PSB in May.

In the 2016 state election, Baru won with a majority of 538 votes in a straight fight against Willie Liau, who was contested on the Barisan Nasional ticket. Baru had polled 2,858 votes.