Monday, February 6
You are at:Home»News»Abang Johari: Tourism, manufacturing sectors worst hit during Covid-19 pandemic
For the freshest news, join The Borneo Post's Telegram Channel and The Borneo Post on Newswav. 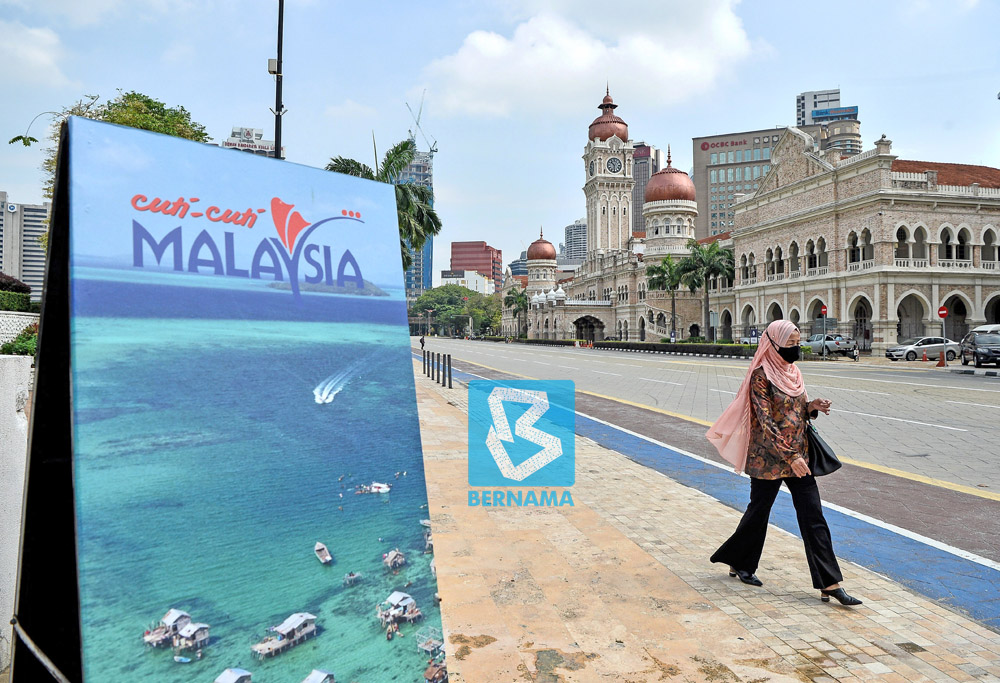 KUCHING (Nov 9): The tourism and manufacturing have been the worst hit sectors in Sarawak in light of the Covid-19 pandemic, said Chief Minister Datuk Patinggi Abang Johari Tun Openg today.

Tabling the 2021 Sarawak Budget, he said Sarawak’s economy was expected to contract between 3.5 per cent and five per cent this year, and negative growth was expected across all sectors of the economy.

“The decline in tourism has spilled over effect on other services sectors, particularly affecting the transport and logistics, hotel and accommodations, wholesale and retail trade as well as food and beverages industries,” he said in the State Legislative Assembly.

Abang Johari said for the first nine months this year, visitors’ arrivals contracted by 64.1 percent due to travel restrictions and closure of international border.

“The services sector is expected to register a negative growth of 1.4 per cent in 2020. We anticipate that the tourism industry will take some time to fully recover.

“The manufacturing sector is projected to contract by 6.9 per cent in 2020 as production activities were disrupted across the global supply chain and firms were constrained to operate at limited capacity mainly during the first three months of Movement Control Order (MCO) period,” he said.

In the mining sector, the chief minister said growth was projected to contract to 2.9 per cent this year, attributed to lower production of crude oil and natural gas.

The sharp decline was due to the MCO as well as the on-going maintenance works and the disruption of Sabah-Sarawak Gas Pipeline, particularly in the first half of this year, he said.

“Activity in the construction sector was also disrupted as almost all activities came to a standstill during the MCO lockdowns. Many firms and contractors were struggling to comply with the strict Covid-19 standard operating procedures while also having to face with the shortage of construction materials and workers due to supply disruptions and cross-border restriction.”

As such, he said the construction sector was projected to register negative growth of 9.5 per cent in this year.

According to Abang Johari, the situation, however, is expected to gradually improve and for next year, this sector is anticipated to register a stronger growth.

Due to lockdowns imposed by countries across the globe particularly in the first half of this year, he said the agriculture sector was projected to contract by 1.5 per cent this year.

For the first five months, production of palm oil contracted by negative 2.1 per cent before it gradually picked up starting June this year, he noted.

“With the easing of the Covid-19 lockdowns, the palm oil industry is gradually recovering entering the second half of 2020, supported by improvement in global consumption.

“The 100 per cent exemption from export duty on crude palm oil, crude palm kernel oil and processed palm kernel oil starting July 1 to Dec 31, 2020 under PENJANA initiative further adds to the increasing demand, notably from China and India,” he said.