Wednesday, October 27
You are at:Home»News»SDMC: Nurseries, kindergartens will have to stay closed in red zones 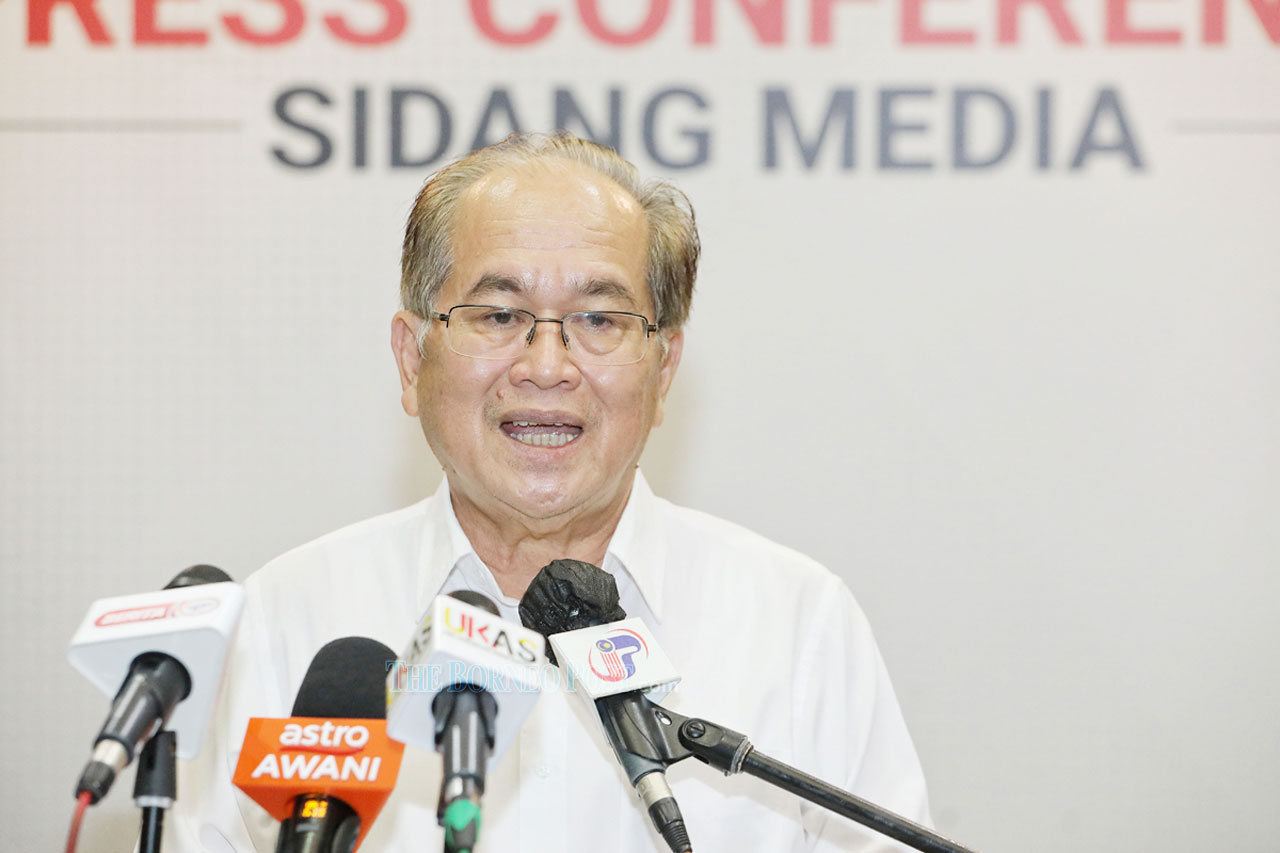 KUCHING (Nov 12): The Sarawak Disaster Management Committee (SDMC) has decided that all nurseries and kindergarten here will remain closed during the Conditional Movement Control Order (CMCO) after it was announced that they can reopen if there was an urgent need from frontliners who are parents.

“We have discussed it this morning, and we see that the situation in Kuching is not stable and looking at the distribution of positive cases which is not concentrated in one area, I worry that it will spread to nurseries and kindergartens as the cases today also include children,” said SDMC chairman Datuk Amar Douglas Uggah Embas at the daily Covid-19 update today.

He was asked if the committee will allow nurseries and kindergarten to reopen should there be requests in red zones such as Kuching.

SDMC will still require nurseries and kindergartens in Kuching to remain closed until the situation stabilises, despite receiving requests from operators to reopen, he said.

The committee had announced on Oct 29 that all early childhood education institutions in Kuching, which is still a red zone, to close.

The question arose after Minister of Welfare, Community Well-being, Women, Family and Childhood Development Dato Sri Fatimah Abdullah’s announcement to allow the reopening of nurseries and kindergartens in red zones upon special request to give relief for frontliners who do not have anyone to look after their young children while they are at work.

She told a press conference this yesterday at the State Legislative Assembly sitting, adding that kindergarten and child carecentre operators can forward their request to the SDMC, if there is urgent demand for them to reopen.

Meanwhile, the SDMC is proposing to allow tuition centres in green zones in the state to resume operations.

However, the committee is still awaiting decision by relevant ministry, said Uggah.