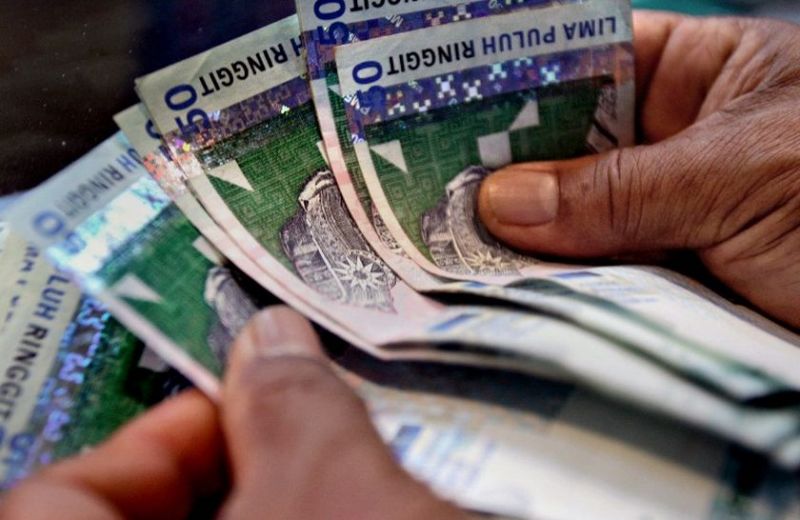 KUCHING (Nov 13): Sarawak civil servants will be paid an incentive of one and a half month of their basic salary or a minimum of RM2,000 before the year ends in a show of gratitude from the Gabungan Parti Sarawak (GPS) government for their service amid the Covid-19 pandemic.

Announcing the incentive in his winding up speech in the Dewan Undangan Negeri today, Chief Minister Datuk Patinggi Abang Johari Tun Openg said federal civil servants in the state will also be paid a one-off incentive of RM500 in the first quarter of next year.

“The GPS government truly appreciates the contribution, sacrifice and commitment of officers in the Sarawak civil service as well as the federal civil service in carrying their duties and responsibilities professionally during these trying times,” he said.

Abang Johari said his administration recognised the support and contribution of the Sarawak civil service in implementing its policies, delivering development programmes and projects as well as their service to the public.

“Many business processes and procedures have been simplified for the benefit of the people,” he said.

Abang Johari also noted that the Sarawak civil service has been instrumental in ensuring that most projects were well-implemented and executed in a timely manner, especially people centric projects such as Projek Rakyat and Rural Transformation Projects (RTP).

He said this showed that the civil service was able to rise to the occasion to meet the ever-increasing expectations of the people, even during the challenging times this year.

Abang Johari pointed out that during the Covid-19 pandemic, members of the state and federal civil service including doctors, nurses, health workers, uniformed bodies, Immigration and other frontline personnel had worked tirelessly to protect the people.

“In doing so they have risked their own safety and sacrificed their comfort. There are also countless other members of the civil service who are working behind the scenes, away from the glare of publicity, but working diligently in their respective workplaces.

“To all of them, I say thank you,” Abang Johari said.