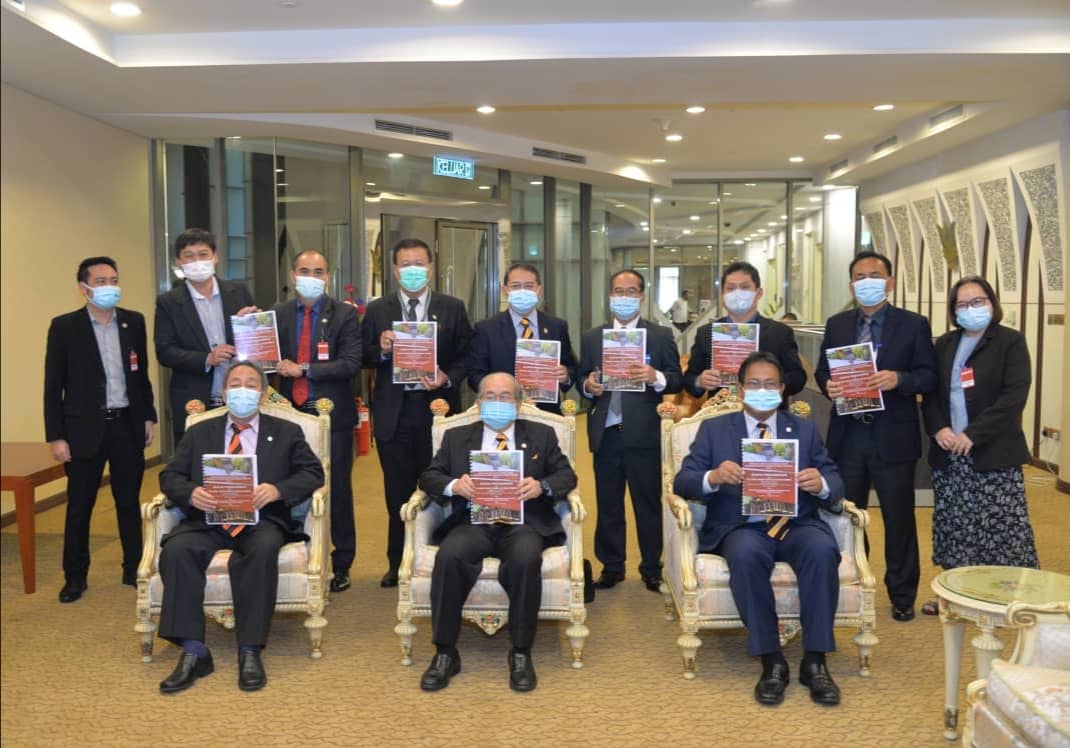 “In our effort to further enhance the delivery of RTP projects, the State Cabinet implement a new method empowering Village Security and Development Committee (JKKK) to appoint contractors and implement RTP through gotong royong concept.

“The involvement of JKKK in project implementation is to instill sense of ownership among the local community and to ensure efficient delivery of projects for the benefit of the people,” he said in his ministerial winding up speech.

On another matter, Uggah who is Minister of Modernisation of Agriculture, Native Land and Regional Development said Sarawak has proposed RM81.1 million under 12th Malaysian Plan (12MP) to continue with the development of Rural Growth Centres (RGCs).

“Under 11MP, a total sum of RM106.8 million has been approved for the development of RGCs throughout the State. As of 31st October 2020, a total of RM65.5 million had been spent to carry out projects at Long Lama, Semop, Opar, Awat-Awat and Beladin,” he said.

He also informed a total 299 houses of worships has already received grants disbursed by Unit for Other Religions (Unifor) the first 10 months of this year.

Uggah who is also Unifor chairman said the grants disbursed so far is RM38.947 million, out of the RM50 million allocated by the state government for the year 2020.

“We are now in the process of disbursing the balance,” he said in his ministerial winding up speech today.

He also said the state government has appointed a local Consultant group to undertake a comprehensive study on the transformation of the Native Courts in Sarawak.

“The Final Study Report on the transformation of the Native Courts in Sarawak is expected to complete by end of this year,” he said.

Expected to be completed by end of this year, he said the renovation and upgrading involved a total cost of RM369,395.

He also said Majlis Adat Istiadat Sarawak (MAIS) as the custodian of the Adat conducted six outreach programmes this year involving 1,917 participants had been conducted.