Tuesday, May 24
You are at:Home»News»Nation»Contract medical officers upgraded from UD41 to UD43 – Dr Adham 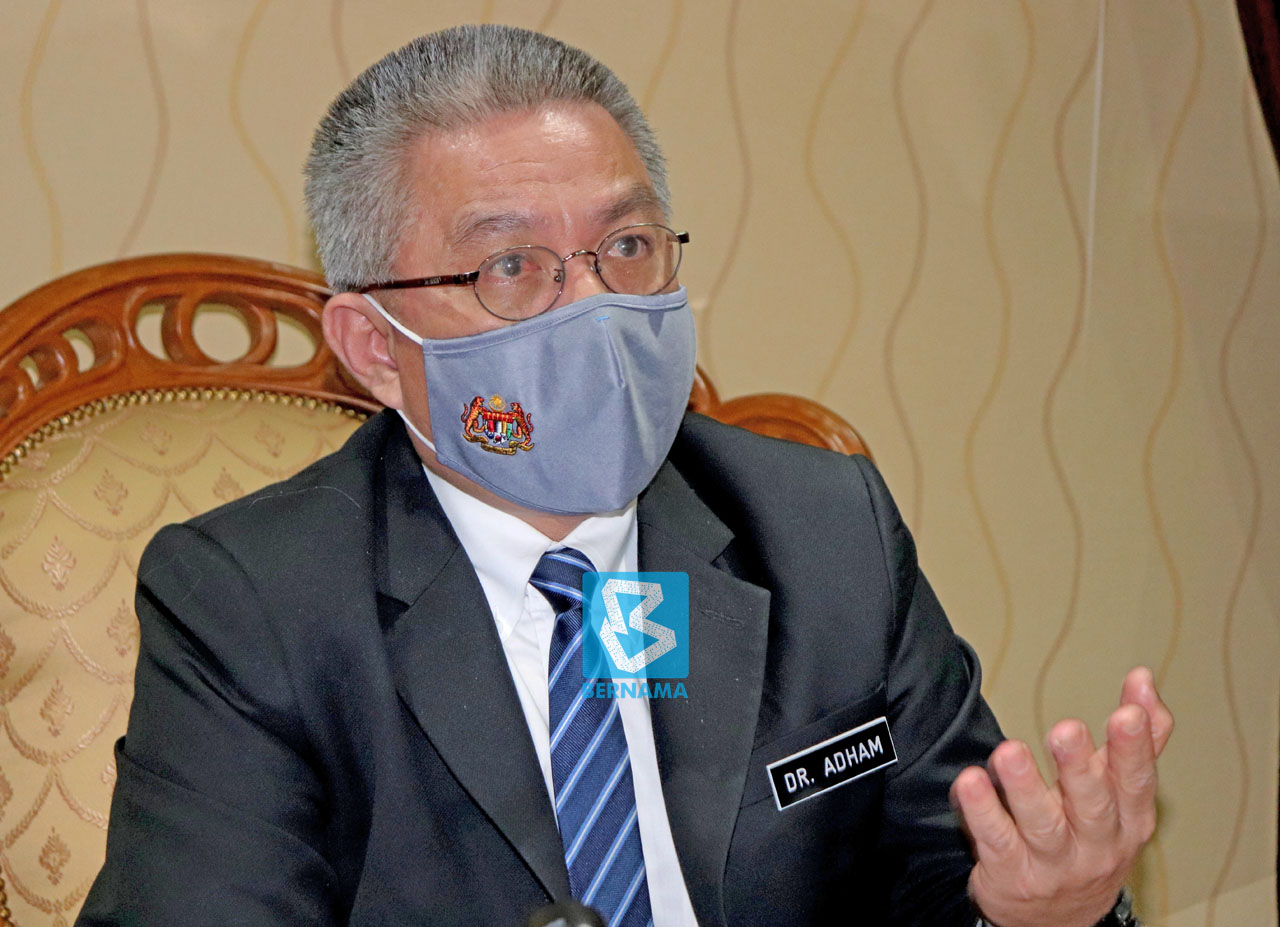 KUALA LUMPUR (Nov 16): The government has agreed to streamline the service grade for contract medical officers from grade UD41 to UD43 to give them the same emoluments as those in permanent position, said Health Minister Datuk Seri Dr Adham Baba.

The decision made on Nov 13 was in appreciation of the services provided by the officers and the same grade streamlining has also been extended to contract dental officers.

The approval he said, was appropriate with the ‘Malaysia Prihatin’ approach currently practiced by the government adding that it was also in line with the principle of rate for the job.

“This is because contract medical and dental officers have the same work burden as permanent officers who are promoted to UD44 after fulfilling the criteria for promotion and at least two years of service.”

“The streamlining of the civil service grade is also in accordance with the service scheme that allows medical officers to be appointed on a contract basis on UD43, which is equivalent to the UD44 grade,” he added.

Dr Adham said the decision would create a positive impact in strengthening organisational harmony and further motivate the officers to deliver great service to the people. – Bernama