Saturday, August 13
You are at:Home»News»MTUC warns against EPF Account 1 withdrawals 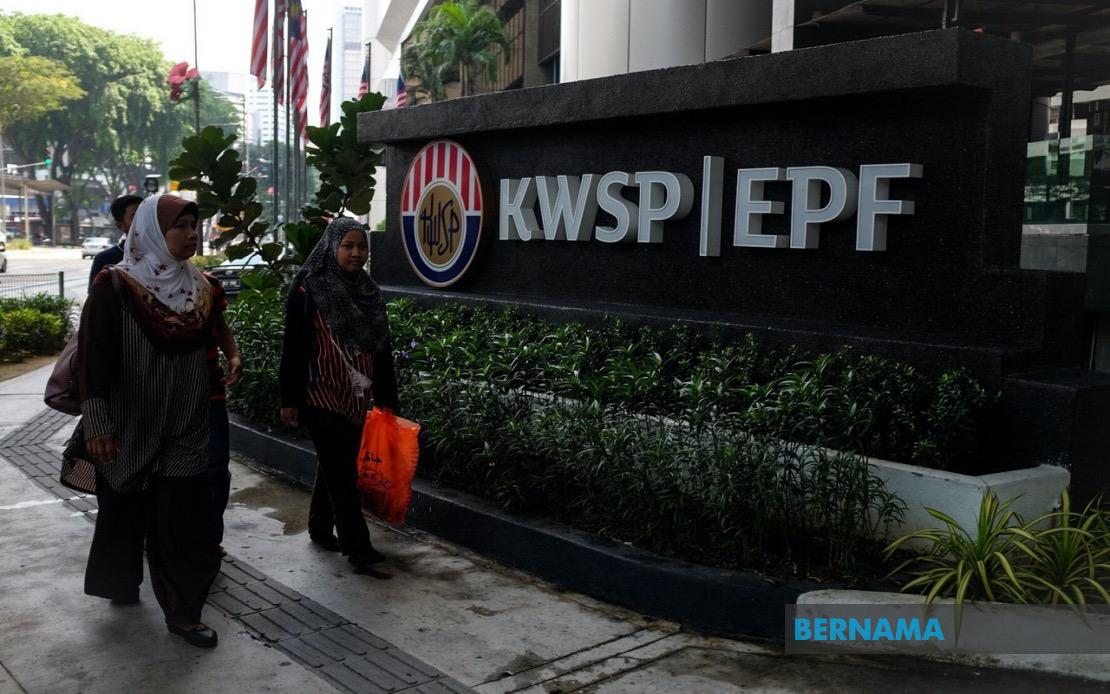 Allowing EPF withdrawals would see the retirement fund missing out on the opportunity to invest in high-quality assets with low valuations too, MTUC said.

KUCHING (Nov 18): Workers in Sarawak who want to withdraw money from their Employees Provident Fund (EPF) Account 1 have been cautioned against doing so by the Sarawak Malaysian Trades Union Congress (MTUC Sarawak).

MTUC Sarawak said EPF cannot be a “cash cow” to compensate for what they termed to be the government’s inadequacy and inability to provide assistance to the millions of poor workers, especially in the private sector.

“We must not sacrifice our retirement savings for immediate gratification. What is damning is that those who need the withdrawals the most, do not even have sufficient funds in their accounts,” said MTUC Sarawak secretary Andrew Lo in a statement today.

In Lo’s opinion, allowing EPF withdrawals would see the retirement fund missing out on the opportunity to invest in high-quality assets with low valuations too.

Apart from that, Lo also said that insufficient funds in many contributors’ Account 1, as highlighted by Finance Minister Tengku Zafrul Aziz recently, was an indictment on the government’s low wage policy for the past 60 years.

“This is an embarrassing and damning indictment of the low wage policy of the government for the past 60 years. In most countries, people get rich before they get old. Malaysians get old before we get rich,” he said.

Lo’s comments come in the wake of reports that EPF will have to liquidate its assets and rebalance its portfolio to make billions of ringgit available to contributors in need of funds to lessen the financial turmoil caused by the Covid-19 pandemic.

This was despite MTUC’s national deputy president, Mohd Effendy Abdul Ghani, previously saying that he welcomed the government’s move to allow withdrawals of RM500 a month for a year.