Saturday, December 4
You are at:Home»News»Nation»Anwar’s appeal hearing against striking out of sodomy conviction on March 5 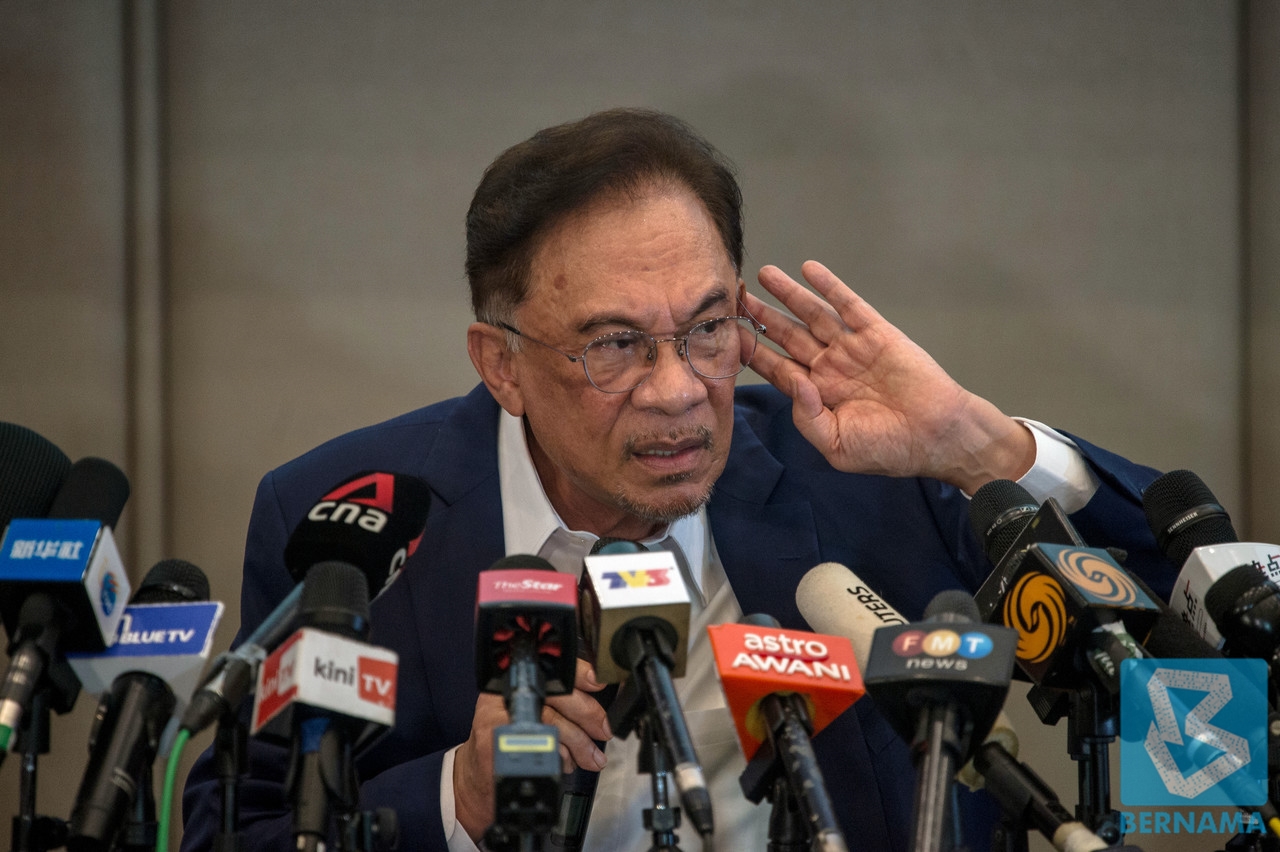 PUTRAJAYA (Nov 20): The Court of Appeal has fixed March 5, 2021 for hearing of Datuk Seri Anwar Ibrahim’s appeal against the High Court’s decision to strike out his originating summons relating to his sodomy conviction against his former aide, Mohd Saiful Bukhari Azlan.

His lawyer J.Leela, when contacted, said lawyer Tan Sri Muhammad Shafee Abdullah who was allowed to intervene in the appeal had sought for postponement pending the outcome of a related matter in the Federal Court.

The appeal was earlier fixed for hearing on Nov 18.

“Muhammad Shafee’s application for leave to appeal to the Federal Court against the decision of dismissing his application to expunge Siti Rahayu’s affidavit or cross-examine her, is fixed for hearing on Jan 21, next year,” Leela said.

The court (Court of Appeal), however, allowed Muhammad Shafee to intervene in Anwar’s appeal regarding his (Anwar’s) civil action over his sodomy conviction.

Anwar, in his originating summons filed on June 9, 2017 against the Malaysian government, claimed that he did not get a fair trial in the appeal against his sodomy conviction.

The Port Dickson Member of Parliament is seeking for a declaration that his conviction by the Court of Appeal on March 7, 2014 was ultra vires the Federal Constitution and thus, null and void.

He also wants an order that the decision by the Federal Court in upholding the Court of Appeal’s decision was ultra vires and therefore, null and void.

Anwar’s conviction and five years’ jail term for sodomising Mohd Saiful was upheld by the Federal Court. Anwar, however, was given full pardon by the King on May 16, 2018.

On Nov 8, 2017, the High Court in Kuala Lumpur allowed the government’s application to strike out Anwar’s originating summons after ruling that his case was groundless and without any supporting evidence. – Bernama

Previous ArticleStatos lures Singaporeans to indulge in Sarawak Laksa, kolo mee to promote future visits to S’wak
Next Article Fuel prices: RON95, RON97 up by 2 sen while diesel up 7 sen