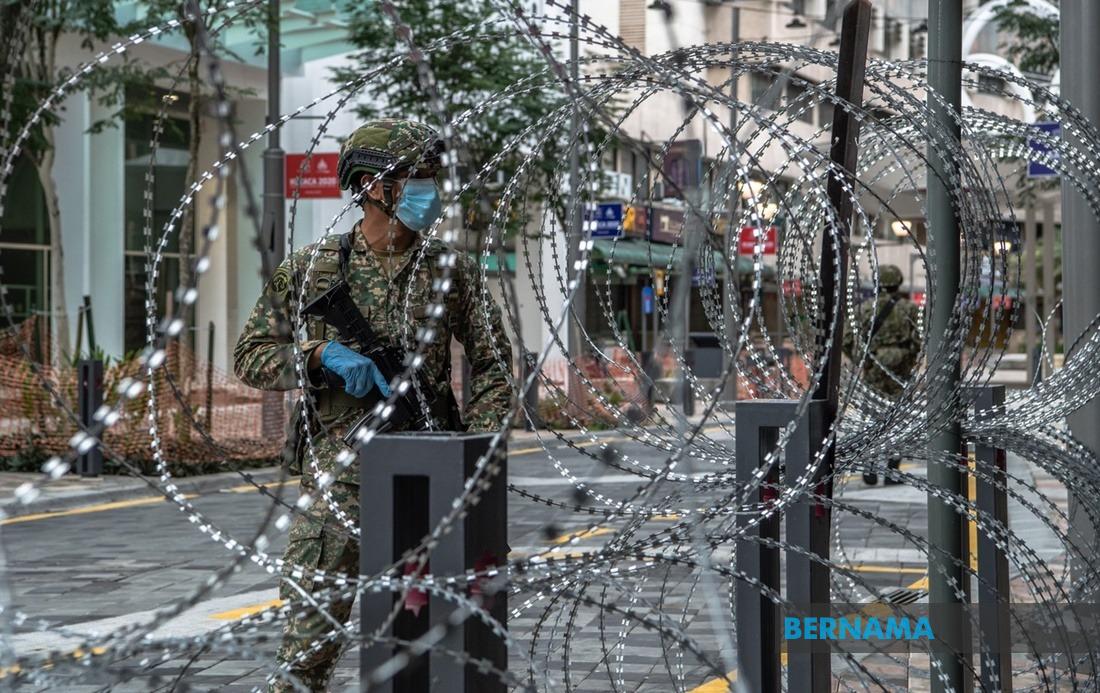 KOTA KINABALU (Nov 20): The implementation of the enhanced movement control order (EMCO) in Kampung Nahaba and Tegudon in Kota Belud starting today has disrupted the livelihood of paddy farmers.

According to Kota Belud MP Isnaraissah Munirah Majilis, the EMCO was enforced after 36 positive cases were reported in the area.

“I was informed that the situation is under control with 568 people tested for Covid-19, while many are under quarantine.

“The two villages, Kampung Nahaba and Tegudon, were placed under EMCO until 3rd December with about 1,740 villagers involved where more than half of them are paddy farmers.

“Since it is paddy harvesting season, most complaints I received from the ground are from farmers who are under quarantine, causing them to be unable to harvest their crops. Meanwhile, owners of the harvesting machines are also stopping their operations, making the situation even worse,” she said.

Munirah said that despite one representative per family being allowed to leave the lockdown area with police permission to go to banks or to get essential and non-food items outside the area, it was impossible for those under quarantine to move around.

Thus, she expressed her hopes that the relevant authorities could provide sufficient food supplies to the 172 households in Kampung Nahaba and 71 households in Tegudon for the next two weeks.

Munirah, who is also Warisan Wirawati chief, expressed looking forward to working with the relevant bodies to assist paddy farmers who were badly affected by the EMCO.

The decision of enforcing EMCO was made on the advice and risk assessment by the Ministry of Health (MOH) following the increase in positive COVID-19 cases in both localities.

Previous ArticleMasing takes charge of SDMC while Uggah on one month medical leave
Next Article Masing: SDMC to decide Sunday on CMCO extension for Kuching