Wednesday, May 12
You are at:Home»News»Siniawan Bazaar pedestrian street gets RM500,000 makeover 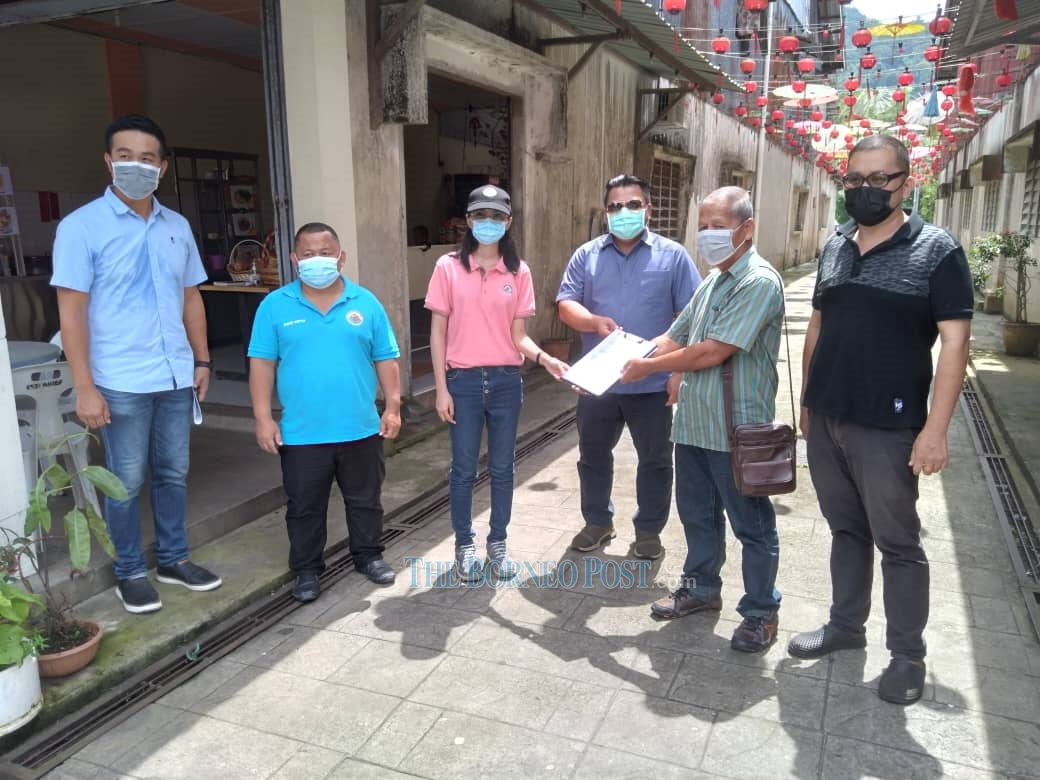 KUCHING (Nov 20): The popular Siniawan Bazaar pedestrian street will be paved with granite slabs in a RM500,000 project implemented by Bau District Council (BDC) to beautify the area.

Serembu assemblyman Miro Simuh said once the project is completed in six months, the 120m street will be closed to all vehicles except for emergencies.

He said at the handing over of the contract to Mejee Enterprise for the project, that the new street would also be easier for the night market operators to put up their tables and chairs.

“The transformation works from a bitumen street to granite slab will boost Siniawan Bazaar, which is one of the main tourist attractions in Bau, to become more vibrant, more beautiful and more attractive for visitors,” he said.

Miro said the project was part of a blueprint to transform the old Siniawan Bazaar into a tourism hub in Bau.

He said RM500,000 was also approved under the rural transformation programme (RTP) for the proposed Siniawan Gallery.

He added that a new police station would also be built to replace the old station, which would be turned into a museum.

A public toilet costing RM100,000 had also been built in the bazaar, he said.

“Now, we are waiting for the works on the development and completion of the Siniawan Waterfront, which includes a lookout tower at one end of the waterfront. The Chief Minister is expected to perform the earth breaking ceremony soon,” he said.

The RM10 million waterfront project is scheduled to be completed within 18 months from the date the contract is awarded.

The waterfront will be about 130 metres long with an open space being alotted down the river to hold big events like concert, the annual Siniawan Country Music Cowboy Night, and so on.

“With these development going to take place, we will see Siniawan a different heritage from now in one or two years time,” he said.