Monday, January 30
You are at:Home»News»Damai Resort City project master plan not set in stone, says SEDC chairman
For the freshest news, join The Borneo Post's Telegram Channel and The Borneo Post on Newswav. 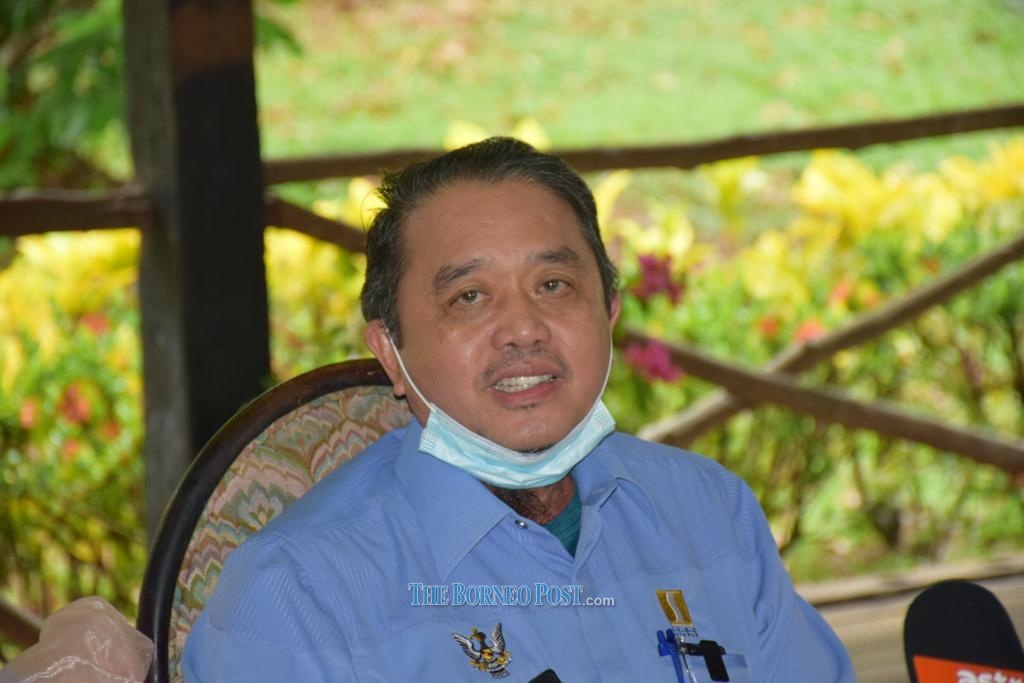 He said the corporation would have to conduct a comprehensive study first to find out if the proposed projects in the master plan would be beneficial to the state’s tourism industry, or would bring irreversible damage to the environment there.

“We have our own environmental study that is included in the masterplan. The masterplan takes into account not only the environmental, heritage, social, benefits to the people and things like that,” he said.

The proposed cable car projects up to Mount Santubong, which has been shelved for about a decade, has been opposed by many as it may cause ecological damage to the Santubong forest and its surroundings.

A petition was even set up back in 2012, directed at the then-chief minister Pehin Sri Abdul Taib Mahmud and some state ministers to halt the cable car project.

The petition highlighted that the proposed cable car project lacked commercial viability, would have negative impact on the tourism industry as the cable car structures would degrade the natural views of the surroundings, and could cause social and ecological damage to the surroundings of Santubong.

“To some extent I do agree with them (environmentalists). So we have to find alternative ways or means to get this place to be more attractive and more accessible to the people.

“Is the cable car one of them? I’m not sure too until we are done with the study. And of course our consultants will interview these people.

“We need a very comprehensive study because we don’t want to do something only to find that it’s not right, difficult to retract, and spoiling the environment,” he said.

During a press conference earlier, Abdul Aziz said Chief Minister Datuk Patinggi Abang Johari Tun Openg in Nov 2019 announced that the state government had appointed SEDC to head the development of tourism products in the state including construction of new hotels and update existing ones.

In conjunction with that, Abdul Aziz said SEDC was expected to invest substantially to develop the Damai Peninsular into a major tourist destination based on the tourism master plan to develop the location with new attractions and other development initiatives.