Wednesday, April 14
You are at:Home»Business»SCIB records exemplary performance in 3QFY20 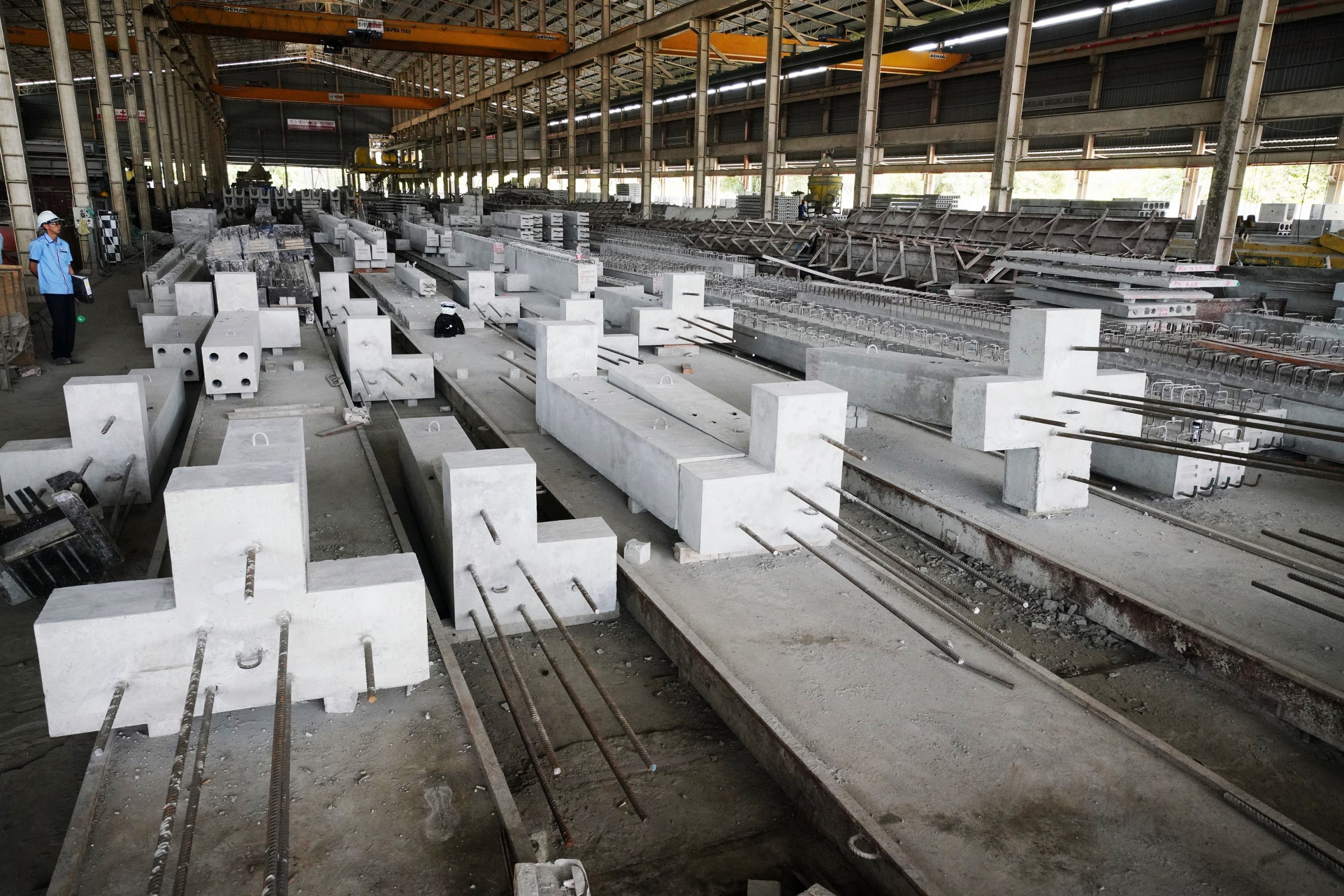 Both PBT and PAT for SCIB in 3QFY20 also showed significant improvements at RM14.32 million and RM12.43 million respectively, as compared to RM752,000 recorded for both PBT and PAT in 3QFY19 correspondingly.

Subsequently, both profit before tax (PBT) and profit after tax (PAT) for 3QFY20 also showed significant improvements at RM14.32 million and RM12.43 million respectively, as compared to RM752,000 recorded for both PBT and PAT in 3QFY19 correspondingly.

For 3QFY20, the notable increase in revenue was mainly derived from its Construction/ Engineering Procurement Construction and Commissioning (EPCC) segment, which contributed RM162.11 million.

This is equivalent to 88.2 per cent of the company’s total revenue, recording a significant increase as compared to RM83,000 noted for 3QFY19, mainly due to higher revenue generated from the middle-east region such as Oman and Qatar.

Meanwhile, the manufacturing segment reported slightly lower revenue of RM21.62 million for the quarter under review, a decline of less than one per cent as compared to RM21.78 million for the preceding year’s corresponding quarter.

The lower revenue reported for 3QFY20 was due to the impact of the Covid-19 Movement Control Order, which translated in slowdown in sales for the Manufacturing segment.

Group managing director/chief executive officer, Rosland Othman expressed, “We are very pleased with SCIB’s performance for Q3FY20, as we have managed to observe very notable increase in our revenue amid these challenging times.

“We aim to maintain this momentum going forward with our recently signed EPCC contracts worth a combined value of RM707.24 million in Abu Dhabi, Malaysia and Indonesia.

“These three projects that the Company has secured will definitely boost our order book and also our Company’s financial position. Two of these projects, located in Abu Dhabi and Indonesia, are also evidence that we are determined to expand globally, thus enhancing our Company’s global recognition.”

For the cumulative nine-months financial period (9MFY20), the company reported a total revenue of RM330.42 million, an extremely positive leap of more than 100 per cent as compared to RM57.16 million in revenue noted for the preceding year’s.

On top of that, both PBT and PAT for 9MFY20 were recorded at RM25.81 million and RM21.78 million respectively, as compared to RM2.23 million for both PBT and
PAT documented for 9MFY19.

ROsland added, “We are grateful to still have the overwhelming support of our shareholders in passing all the resolutions, at our recently held virtual Extraordinary General Meeting.

The loyal support and trust of our shareholders will be honored as we continue to expand our business and prospects in the right direction.”

To recap, the company with the approval from the shareholders, will have bonus issue of 367.9 million new bonus shares on the basis of three bonus shares for every one existing SCIB share, held on the bonus entitlement date, and issuance of up to 245.265 million free warrants in SCIB on the basis of one warrant
for every two SCIB shares, held on the warrants entitlement date.

The bonus issue of shares will increase the number of shares in SCIB at no cost to the current shareholders, meanwhile, it can potentially improve the liquidity of shares for trading purposes at a more affordable price.

In respect of FY20, the board of directors has declared a second interim single-tier dividend of three sen per ordinary share. The said interim dividend will be paid on January 29, 2021 to members whose names appear in the Record of Depositors of the company on December 31, 2020.