Sunday, February 5
You are at:Home»News»Nation»Reputation of Senoi Praag held in high esteem
For the freshest news, join The Borneo Post's Telegram Channel and The Borneo Post on Newswav. 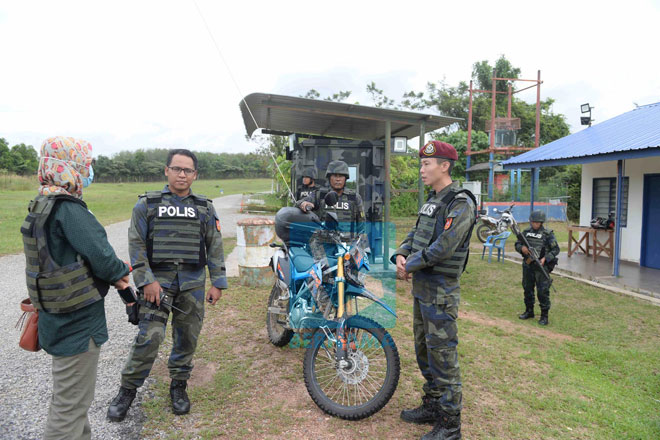 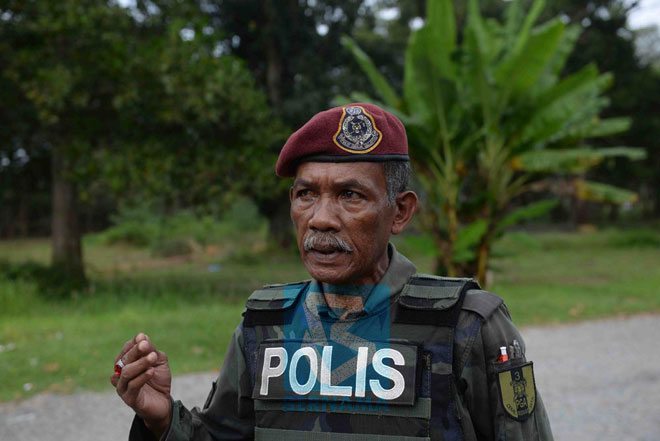 KUALA LUMPUR: Two recent shooting incidents at the Malaysia-Thailand border have opened the public’s eyes to the Senoi Praaq unit of the General Operations Force (GOF) in maintaining national security and peace.

Senoi Praaq meaning ‘War People’ is a unit of the Royal Malaysia Police (PDRM) security force consisting Orang Asli because of their agility, courage and rich knowledge of the jungle as well as being fearsome fighters.

One of the members of the Senoi Praaq Tracker Platoon, Sergeant Mat Esah a / l Chu, 58, said the forest is like their second home because they are used to the ins and outs of the area since childhood.

“Upon joining GOF, we were given training to be better prepared to carry out the task of safeguarding the sovereignty of the country’s borders,” said Mat Esah who is a member of GOF 3rd Battalion and was deployed in Op Benteng at the Malaysia-Thailand border.

He said a member of GOF should have the spirit and mental strength as well as high ambition to contribute to the country and not just merely to earn a salary.

Another member of Senoi Praaq, Sergeant Che Min Anjang, 58, who shared his experience in joining the team for almost 42 years, said GOF or previously known as Police Field Force (PPH) was highly respected for having been involved in several important operations especially Ops Bamboo starting around 1959 and ending in 1989.

It is learned that Ops Bamboo was one of the longest-running operations launched by security forces in the government’s efforts to fight post-independence communist terrorists.

Che Min said in the operation, his team often fought with the communists because the role of PPH at that time was to prevent the communists from attracting Orang Asli to join their group.

“So the task of the Senoi Praaq unit is to track down and kill the communists,” he said.

Recounting his experience during the operation, Che Min who hails from Kampung Pos Pulat, Gua Musang in Kelantan, said seeing many of his friends slain was not something that is easy to accept.

“Many of my friends died in the operation and some of them lost their legs to booby traps, but I was lucky I have not been seriously injured … so far,” he said, who has been in the forest operation for more than two months.

Early Tuesday morning, a member of Senoi Praaq Sergeant Baharuddin Ramli, 54, was killed and his friend, Sergeant Norihan Tari, 39, was seriously injured, after an exchanging of fire with a group of smugglers, about 600 meters from the TS9 control post in Padang Besar, Perlis.

On Wednesday evening, a GOF member was slightly injured after being shot while on duty at the Malaysia-Thailand border near Bukit Kayu Hitam, Kedah.

All three are members of GOF 3rd Battalion (Senoi Praaq) based in Bidor, Perak. — Bernama 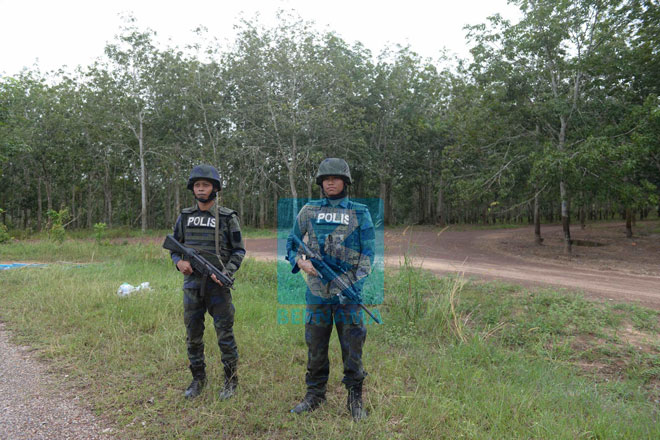