Sunday, January 23
You are at:Home»News»Nation»People with HIV/AIDS still stigmatised 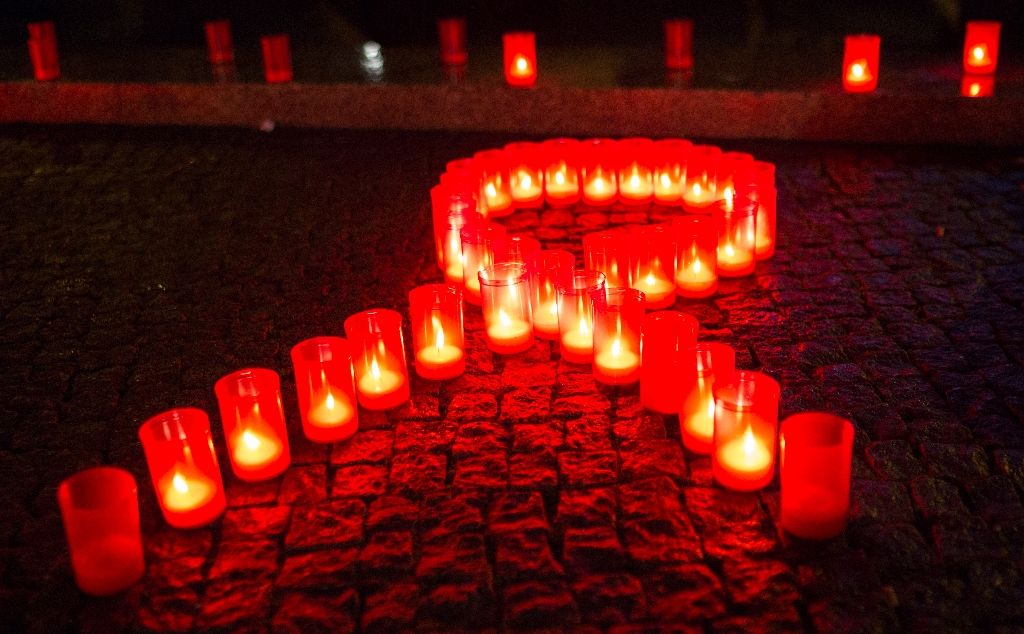 This article is published in conjunction with World AIDS Day that falls on Dec 1 every year. File Photo

KUALA LUMPUR: When her husband passed away on May 11 this year, Yati (not her real name) felt her world crumbling.

Yati is HIV-positive and so was her husband. As such, he had been her only source of emotional support.

“We understood each other as we shared the same problem. But I know I’ve to be strong for the sake of my children,” she said.

Yati, 44, a petty trader, is putting a brave face on her fate and as head of her family, she is shouldering the responsibility of providing for her three children aged 23, 22 and 13.

Speaking to Bernama recently via Zoom video call, Yati said when she was diagnosed as HIV-positive in 2008, she was still breastfeeding her youngest child who was 18 months old then.

“Both my husband and I were diagnosed HIV-positive when we went for a health screening at a hospital.

“Both of us accepted it as Allah’s will but I was worried my baby may get infected too as I was breastfeeding him.

“The doctor did a HIV test on him and, fortunately, it emerged negative. I am grateful that all my three children are free from HIV,” she added.

The human immunodeficiency virus or HIV attacks cells that help the body to fight infections. If HIV is not treated, it can lead to AIDS (acquired immunodeficiency syndrome). The virus can be transmitted from person to person through unprotected sex or by sharing needles, syringes or other drug-injection tools.

For years Yati did not reveal to her parents or family members that she had HIV for fear of being ostracised by them.

“But when I finally had the courage to tell them, they were so understanding and supported me,” she said.

Yati, however, still keeps it a secret from the people with whom she works or does business. As a clothes trader, she sells her merchandise in a temporary booth at shopping malls in the Klang Valley whenever they have promotions.

“I don’t want them to know because the stigma associated with HIV is still prevalent in our society,” she said.

According to Ministry of Health statistics, there was an estimated 87,581 people living with HIV (PLHIV) in Malaysia in 2019.

A total of 77,903 of the PLHIV are aware of their status while there is a possibility that the remaining 10,000 or so PLHIV may not even know they are infected with HIV.

Not all HIV-infected persons will develop AIDS. Although there is no cure for HIV/AIDS, if diagnosed early, PLHIV can undergo treatment to control the infection and prevent complications.

Dr Rosnida Mohd Noh, an infectious diseases expert at Universiti Teknologi Mara Sungai Buloh, said medicines to treat HIV have been in existence since 1987 and, over the years, many developments have taken place in the field of HIV treatment, leading to the availability of higher quality drugs to treat the virus.

“The drugs we have now are far more effective and have minimal side-effects. By using the latest medicines, PLHIV can lead healthy and normal lives like others and have a normal lifespan too. If the medicines are taken correctly, PLHIV cannot infect others because the medication can reduce the quantity of virus present in the body until it is no longer detected in the blood,” she explained.

However, she added, it is not possible to completely remove the virus from the body, which means that PLHIV must take the drugs prescribed to them as long as they live.

Of these strategies, the most important one is stepping up efforts to create more public awareness on HIV, which should also include information on how infection can be prevented, such as by refraining from unprotected sex and sharing needles.

She also said that initiatives such as HIV Connect, which is being carried out in collaboration with the Malaysian Society of HIV Medicine and Malaysian AIDS Foundation, is striving to increase the number of general practitioners who have the expertise to administer PrEP and PEP.

“If these prevention strategies are implemented in full, it is possible for our country to bring down HIV infections to zero,” she added.

Dr Rosnida also voiced her concern about the stigma attached to PLHIV and AIDS patients.

“The stigma does not only violate the rights of PLHIV but also has a negative impact on them as they tend to shy away from visiting a medical facility to get a diagnosis and (if tested positive) receive treatment early.

“It will also have a negative impact on the PLHIV’s family and efforts to prevent infection. If a PLHIV is diagnosed early and takes his medication correctly, he won’t infect others,” she said.

Stressing the need for all agencies to work together to raise awareness on HIV/AIDS and dispel myths about them, Dr Rosnida said it would help to reduce the stigma and discrimination faced by PLHIV.

“When the stigma and discrimination reduce, more people will come forward to be tested and treated. This will reduce the cycle of infections,” she added. — Bernama