Friday, December 3
You are at:Home»News»Ministry, Sesa team up in hosting youth esports competition 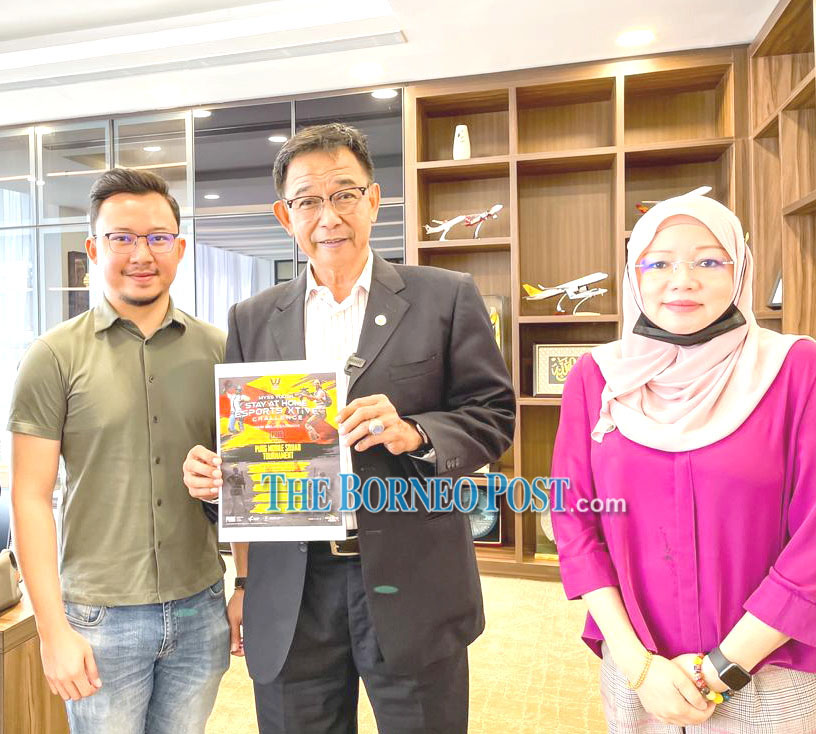 KUCHING: The Ministry of Youth and Sports Sarawak (MYSS) and Sarawak Esports Association (Sesa) are partnering up in hosting the four-week ‘MYSS Youth Stay At Home Esports Xtive Challenge’, set to kick off this Dec 4.

Open to all youths in Sarawak, aged 40 and below, the esports competition will feature ‘PUBG Mobile’ in squad mode.

“As many as 1,200 youths, or 240 teams, are expected to join this competition,” said the ministry in a statement yesterday.

It added that the tournaments would be separated into three circuits – the best team from each circuit would later advance to the grand finals, set to be run from Dec 25 to 27.

“The champion will receive a cash prize of RM1,000, and stand to represent Sarawak in the esports championship next year.

“The first and second runners-up will bag RM800 and RM600, respectively, while those placing fourth and fifth place will be given RM500 and RM200, respectively.

Previous ArticleSearch on for senior citizen whose car plunged into Kemena river
Next Article Motorcyclist killed, another badly injured in crash