Saturday, January 28
You are at:Home»News»Sabah»Sabah Assembly to table budget Dec 18
For the freshest news, join The Borneo Post's Telegram Channel and The Borneo Post on Newswav. 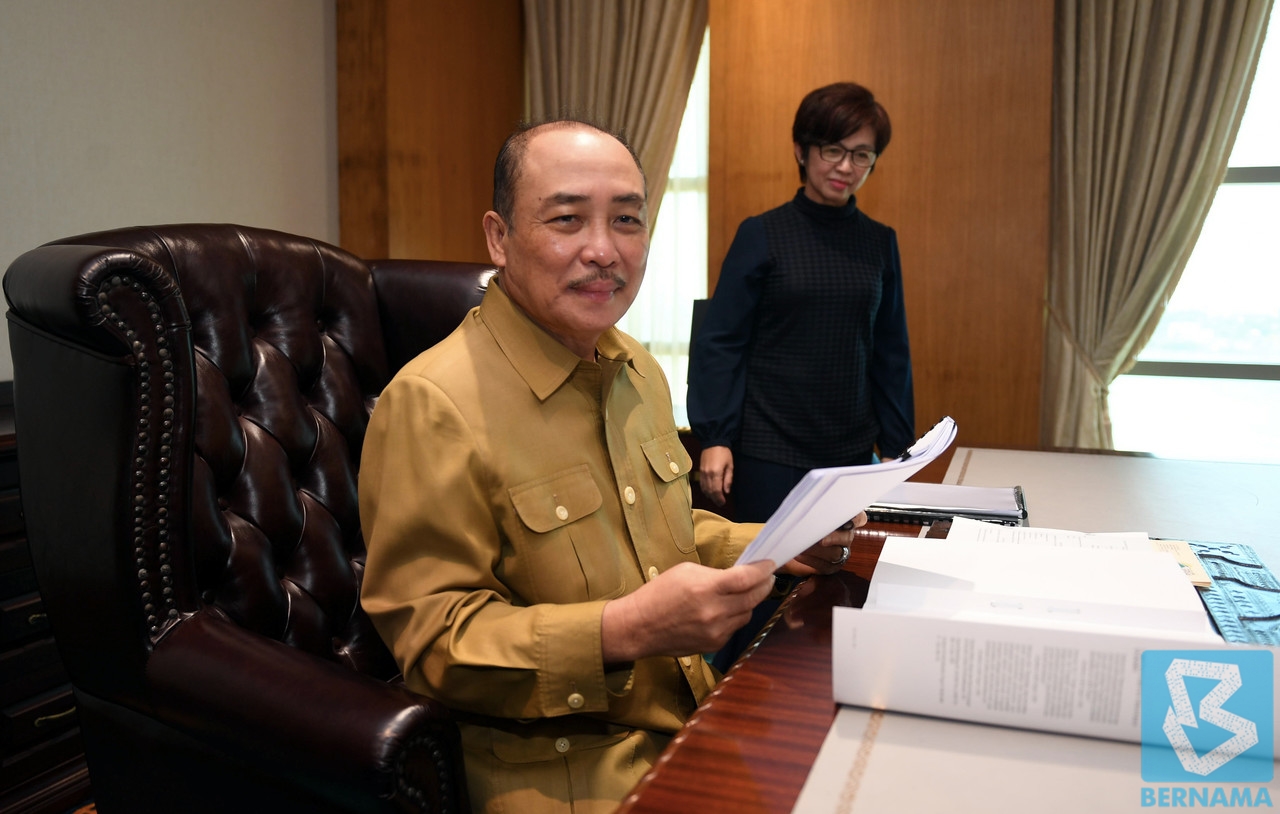 KOTA KINABALU: The 2021 state budget will be unveiled during the second meeting of the 16th Sabah Assembly sitting which will be held between Dec 18 until 23.

Chief Minister Datuk Seri Hajiji Noor, who is also state Finance Minister, will deliver the Budget speech at 3pm on Dec 18, according to a statement from the state Information Department.

“It will continue from Dec 21 until 23 at the fourth floor of the meeting hall at the Sabah Assembly (DUN) building.

“In line with the decision during a meeting chaired by the DUN secretary on Oct 30, coverage will only be allowed for a limited number of official media.

“It is to follow the standard operating procedures in preventing the spread of Covid-19 infection,” said the statement.

The Sabah Computer department will broadcast the sitting on YouTube while press material will be distributed by personnel from the Information Department.