Monday, August 15
You are at:Home»News»Nation»465 cases of attempted suicide referred to MOH between January and July this year – Dr Adham 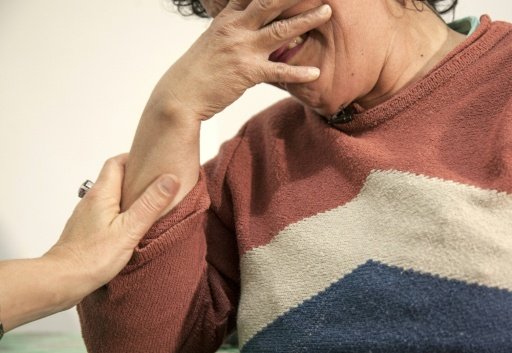 KUALA LUMPUR (Dec 3): A total of 465 cases of attempted suicide were referred to the Ministry of Health (MOH) for treatment between January and July this year, said Health Minister Datuk Seri Dr Adham Baba.

He said the cases , however, involved those that received treatment at MOH’s facilities only  and not due to the impact of the Covid-19 pandemic alone.

“A total of 9,502 cases of mental disorders and with suicidal behaviour that have been discharged from MOH hospitals were recorded during the period from January to July 2020,” he told the Dewan Rakyat today.

He was responding to a question from Hannah Yeoh (DAP-Segambut) on the proposal to set up a data base on National Suicide Registry Malaysia, as well as the number of suicide cases and the latest trend in mental health cases recorded in the country since  March this year.

Dr Adham said MOH had presented a proposal paper on the National Suicide and Fatal Injury Registry Malaysia (NSFIRM)’ on May 21 to the Economic Planning Unit of the Prime Minister’s Department.

This project has been listed in the 2021 Rolling Plan 1 of the 12th Malaysia Plan (RMK12) with an allocation of RM4.2 million. – Bernaama