Wednesday, August 10
You are at:Home»News»Sabah»No cooperation with PPBM or PN, reiterates Warisan 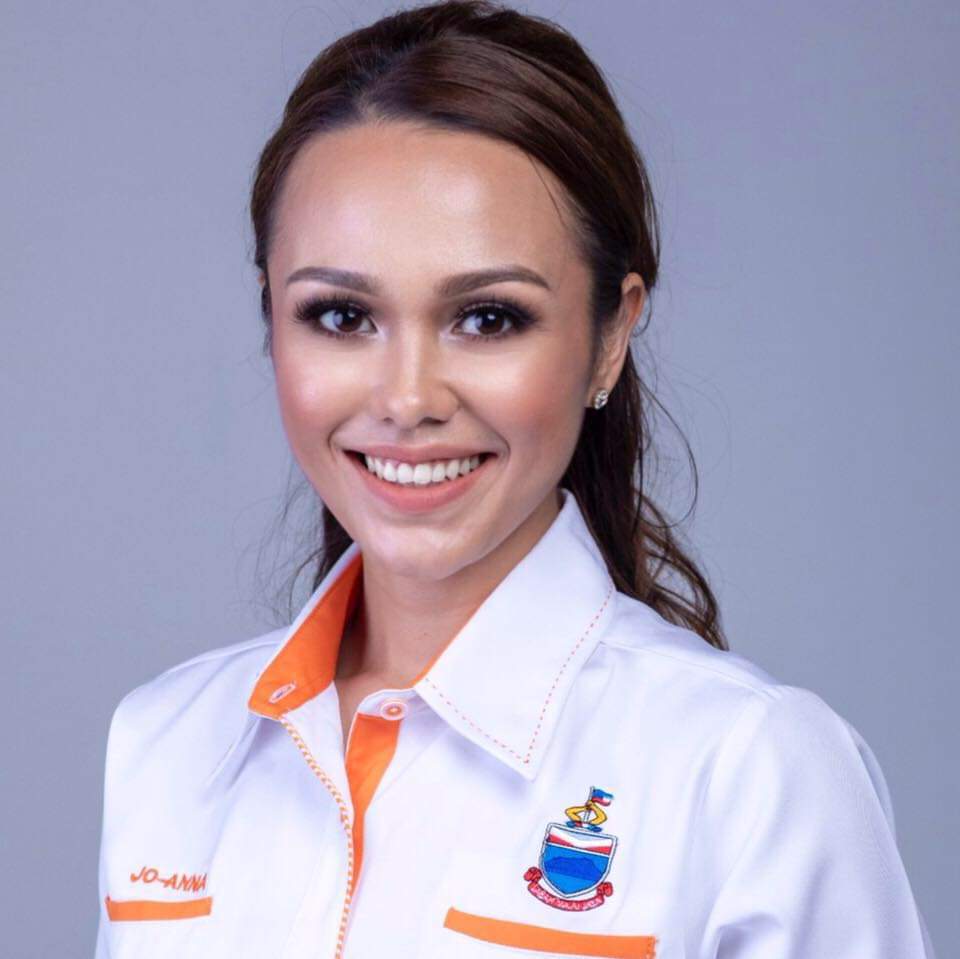 Wirawati deputy chief Jo-Anna Sue Henley Rampas said there is no reason for Warisan to work together with PN or PPBM since the latter had caused a lot of difficulty for Warisan.

“Firstly, PPBM backtracked on its pledge not to set up its branch in Sabah and secondly, right after the collapse of the PH Government in February, it pressured Datuk Seri Mohd Shafie Apdal and other party leaders incessantly to submit to PN. The grand finale was their devious and cowardly failed attempt to topple the WarisanPlus State Government last July.

“So if there is anyone who would be happy to see Muhyiddin have a taste of his own medicine, it will be WarisanPlus. Hence, my advice to national PH leaders who never went through what Warisan did but is now suddenly accusing us of aligning with PN is to better watch their mouth,” she said in a statement yesterday in response to questions on the current political developments.

She said the exemplary commitment and dignity displayed by Warisan MPs under the leadership of Shafie in Parliament allowed them to settle several crucial issues relating to Sabah.

“Last Thursday, during the Committee Stage debate on the Supply Bill 2021 Warisan MPs voted for the motion tabled by Upko because firstly, Warisan MPs are under moral obligation to vote on motions relating to Sabah and secondly, Upko is steadfast in preserving its existing co-operation with Warisan.

“And during the policy level debate on the Supply Bill 2021, Warisan MPs delivered two crucial improvements to the Bill namely an increase of Covid-19 allocation by another RM50 million and a review of the Elaun Perumahan Wilayah (EPW) for Sabahan officials working for the Federal Government in Putrajaya, both of which were then included in the Bill.

“So the question of Warisan MPs not doing their job for Sabah is grossly misleading and the question that Sabahans should ask instead is what did GRS MPs contribute to Sabah in that Supply Bill?” she added.

Jo-Anna said that Warisan will continue its political co-operation with PH and other opposition parties but reiterated the need for a credible and principled Opposition Leader.

“Warisan believes that the key to winning the upcoming general election is firstly to unite all Malaysians irrespective of their race and religion and to come out with a clear definition of ‘Bangsa Malaysia’.

Thereafter, to come out with a new deal on social and economic ownerships for these are the issues that cause us to be polarised in the first place.

“We still honour the political pact between Warisan and PH/Upko but our concern is the lack of credibility on the part of Opposition Leader, Datuk Anwar Ibrahim and his capability to deliver which may cause PH voters to finally feel disillusioned.

“Warisan cannot continue to allow itself to be used for someone else’s personal agendas that have no benefit at all to Sabah. As a matter of principle, it is only apt that the party makes its stand known now and not when the election is around the corner,” she said.