Thursday, July 7
You are at:Home»News»Sabah»Communities ready for Payment for Ecosystem Services in Babagon catchment 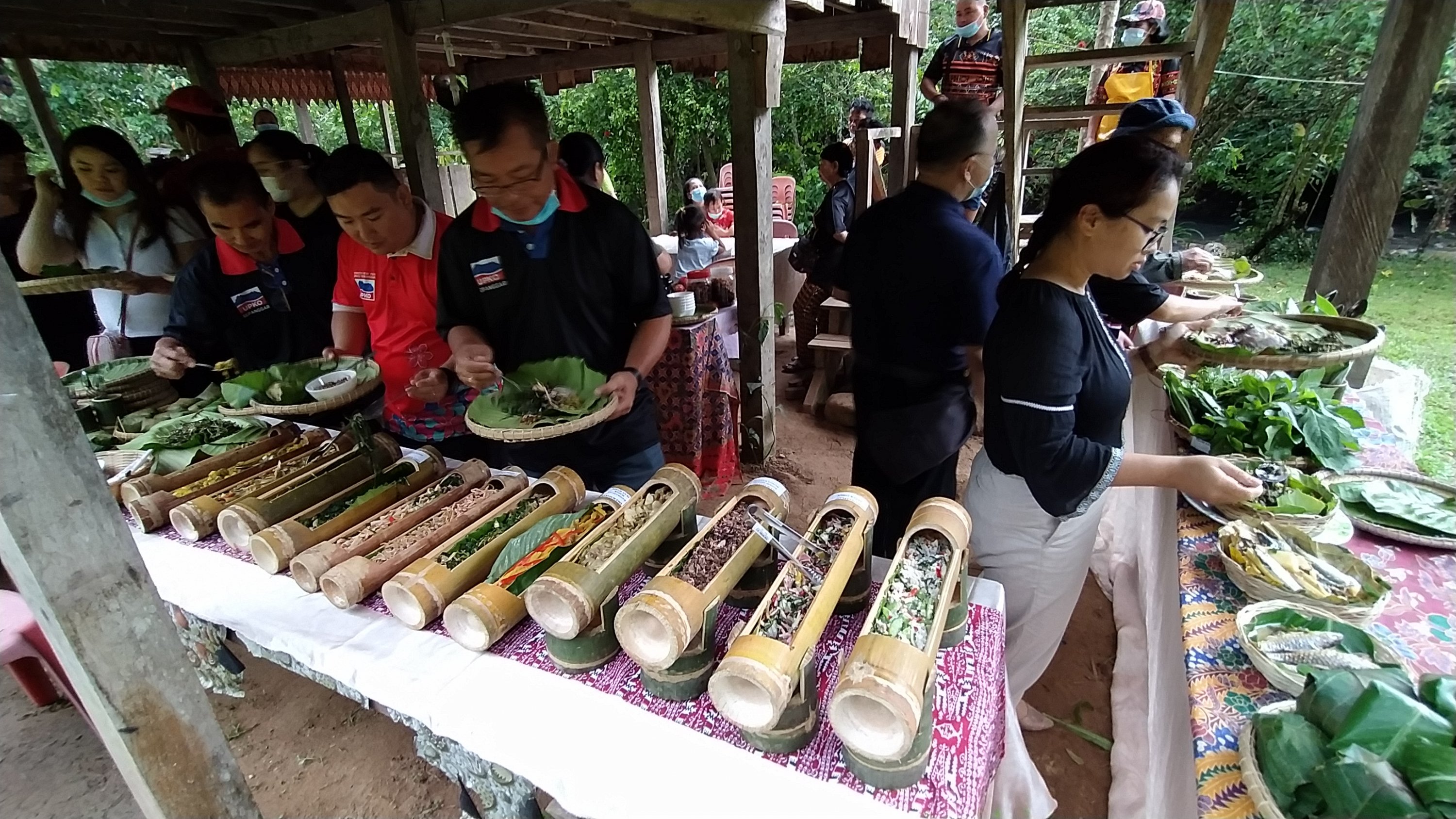 Payment for Ecosystem Services is a new approach being developed around the world to secure the benefits people get from nature – like clean water out of forests – through finding cost-effective ways to get the users of those benefits to pay the local landholders to keep nature healthy.

When the State Government and Forever Sabah launched the PES Preparedness program back in 2017, with the support of Yayasan Hasanah, the communities here had never heard of PES.

What the people did know is that the Babagon Dam constructed in the 1990s had been nothing but trouble in their lives.

The village, graveyards and farms of Kg Tampasak, and even the tree after which the village was named and the road that connected the three sister communities had all disappeared beneath the waves.

To protect the watershed, the government had limited the livelihood activities of the people in the catchment without providing alternatives. News of a project around water provoked bad memories and suspicion rather than excitement.

But that is now in the past, because communities have been in the driving seat in preparing for PES.

Biniso bin Kasim, from Kg Babagon Toki said, “throughout my involvement in PES, I have learnt a lot. I started with zero but during phase two, I was appointed the chairman of my village PES Committee. Along the way I have learned a lot about management, citizen science, relations with government departments and village development plans.”

This enthusiasm is shared by Miklin Ationg, Principal Assistant Director at the Department of Irrigation and Drainage.

He explained that the PES pilot initiative in Babagon Water Catchment showcases the importance of active community participation in Integrated Catchment Management in Sabah.

Across the three villages community members have become River Rangers able to make maps and take water samples as well as identify biological indicators of water quality like fish and dragonflies. As citizen scientists they have found around 100 dragonfly and damselfly species alone (including some new records), making Babagon the most species-rich site in Borneo. And they are restoring riparian forest from their own nurseries.

Meanwhile community members have organized and regularly presented their views at the Natural Resource Office-led Committee where stakeholders come together to advance the PES process.

Embracing a new development path that ensures the safety of the city’s water supplies they have explored ecotourism, organic agriculture and mushroom production, while developing their own Village Development and Water Catchment Management Plans.

Community development is about social change not just technical skills.

One of the local project leaders is Maritah Binti Dadingkis, a joyful 59-year-old woman from Kg Babagon Toki. She reflects: “Thank you to this PES project for being the eye-opener for us women for reawakening our unity and the spirit of reciprocity when there is work to be done.”

The program has also opened a new foot track that links the three villages and their lands together again for the first time since the dam filled.

Claudia Lasimbang @ Yoggie who heads Forever Sabah’s Watersheds and Communities Program, explains “when we started our work we faced the biggest challenge to get the community organised and participating, particularly in Kg Tampasak because in the past they were not given the opportunity to voice their opinion or ideas. But now the communities in the three villages have gained new awareness and confidence in their potential.”

In 2017 Kg Tampasak hosted a Hasanah Day event that told visitors from Kota Kinabalu the story of where their water actually comes from.

“This was the first time anybody from KK actually told us that they apologised for not even knowing about the sacrifice we were making to provide their daily water needs,” said community leader Winnie Joannes from Tampasak.

The PES program has also built new relationships. Senior Attorney Froylan Hernandez-Ruiz has worked around the world with Water Funds for The Nature Conservancy. He has been helping Sabah design ways to implement PES in Babagon with travel funds from The Shared Earth Foundation. Along the way, Froylan has become an enthusiast of Kadazandusun food and parties and is as well-loved for singing Mexican folk songs as he is for his legal experience.

The Roughley Charitable Trust from the UK has also provided crucial support for community growth.

“It is on this basis of recognizing our growing capacity and leadership, that the communities of the Babagon Catchment are ready to be the pioneers of PES for Sabah; working in partnership with the government and other stakeholders,” said Azman Mohd, Project Field Facilitator from Kg Kolosunan.