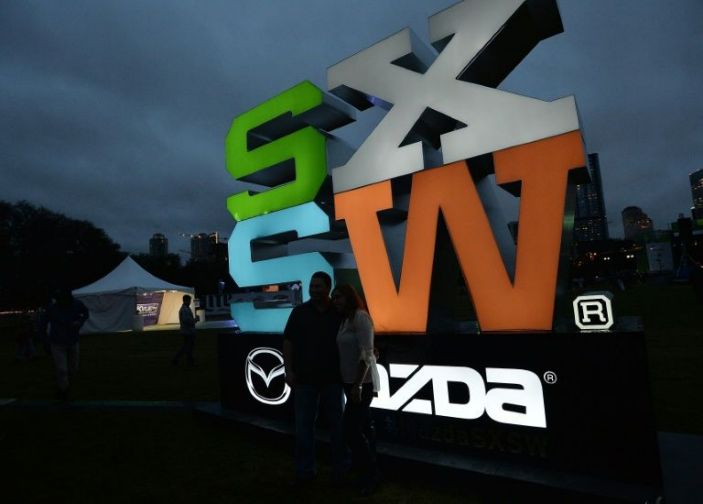 Business computing giant Oracle on Friday said it is leaving Silicon Valley for Texas as it embraces a remote work model made common by the pandemic.

“We believe these moves best position Oracle for growth and provide our personnel with more flexibility about where and how they work,” Oracle said in response to an AFP inquiry.

“Depending on their role, this means that many of our employees can choose their office location as well as continue to work from home part time or all the time.”

Oracle is moving its headquarters from Redwood Shores in Northern California to Austin, which has long been attracting tech firms and is home to the South by Southwest Festival which has an “interactive” portion devoted to internet innovations.

“Another day, another global giant moving to Texas,” the state governor, Greg Abbott, said in a tweet.

Oracle has offices in an array of US cities, including Austin.

Word of Oracle’s move comes as internet firms that have been letting workers do their jobs remotely due to the pandemic embrace the practice, which frees them to hire people who live far from offices and leaves companies less tethered to Silicon Valley campuses.

Tesla co-founder and chief executive Musk said left California after a heated squabble earlier this year with local authorities, who ordered one of his auto factories closed to stop the spread of Covid-19.

Texas also offers a lower cost of living and no state income tax, both of which may appeal Oracle as well as South Africa-born Musk, 49, who overtook Bill Gates to become the world’s second-wealthiest person last month as Tesla stock reached ever-greater heights.

Musk justified the move by saying he needed to be closer to two of his biggest projects: the development of rockets by his company SpaceX in the southern part of the state, and construction of a Tesla automobile plant near state capital Austin. – AFP