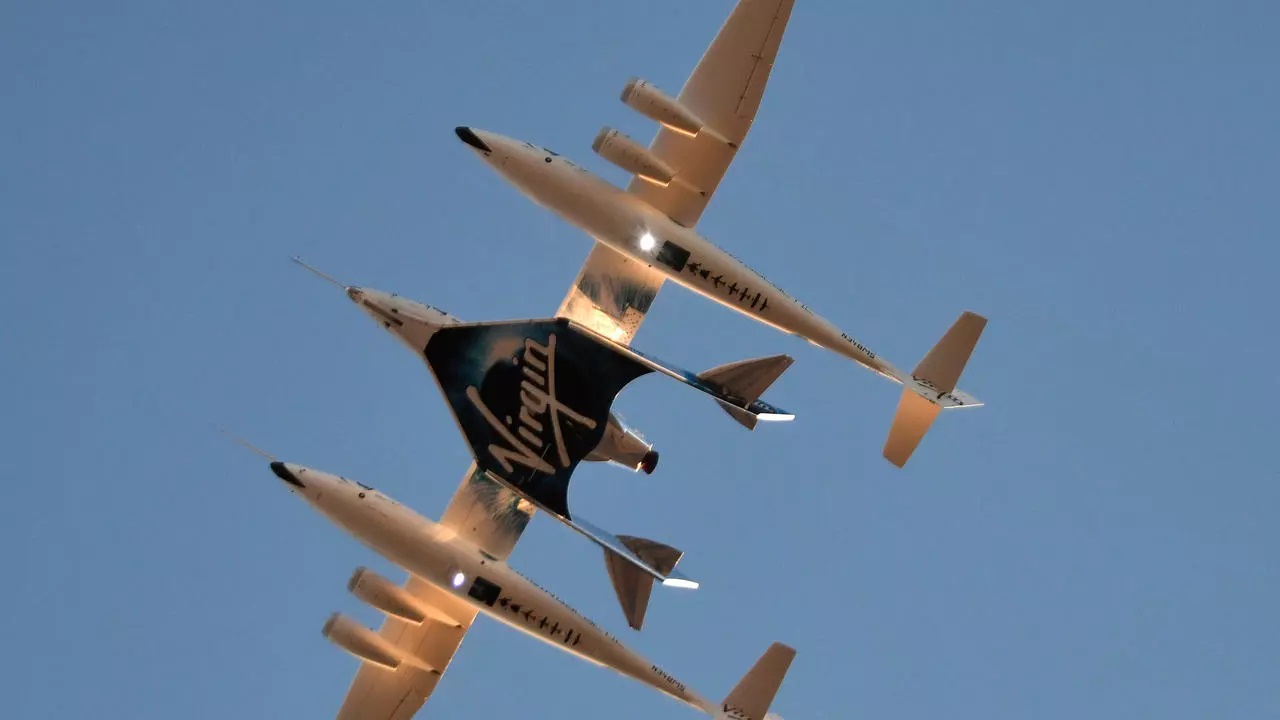 Virgin Galactic’s passenger aircraft SpaceShipTwo was forced to abort a test flight on Saturday after a technical malfunction, with the two pilots returning to Earth safely, the company said.

Richard Branson’s space tourism company, which is preparing for commercial flights next year, was testing its customer cabin, horizontal stabilizers and flight controls.

“The ignition sequence for the rocket motor did not complete. Vehicle and crew are in great shape,” Virgin Galactic said on Twitter.

SpaceShipTwo took off from the Spaceport America base in New Mexico Saturday afternoon, but the two pilots had to turn around and landed just over an hour later.

“Pilots and vehicles back safe and sound,” the company said.

It added later: “We have several motors ready at Spaceport America. We will check the vehicle and be back to flight soon.”

SpaceShipTwo is expected to take its first passengers into space in 2021.

So far, 600 people who have paid up to $250,000 — Virgin Galactic calls them “future astronauts” — have been waiting for years to take their seat.

SpaceShipTwo’s development has been delayed by a devastating crash of the first one in 2014 due to a pilot error. – AFP