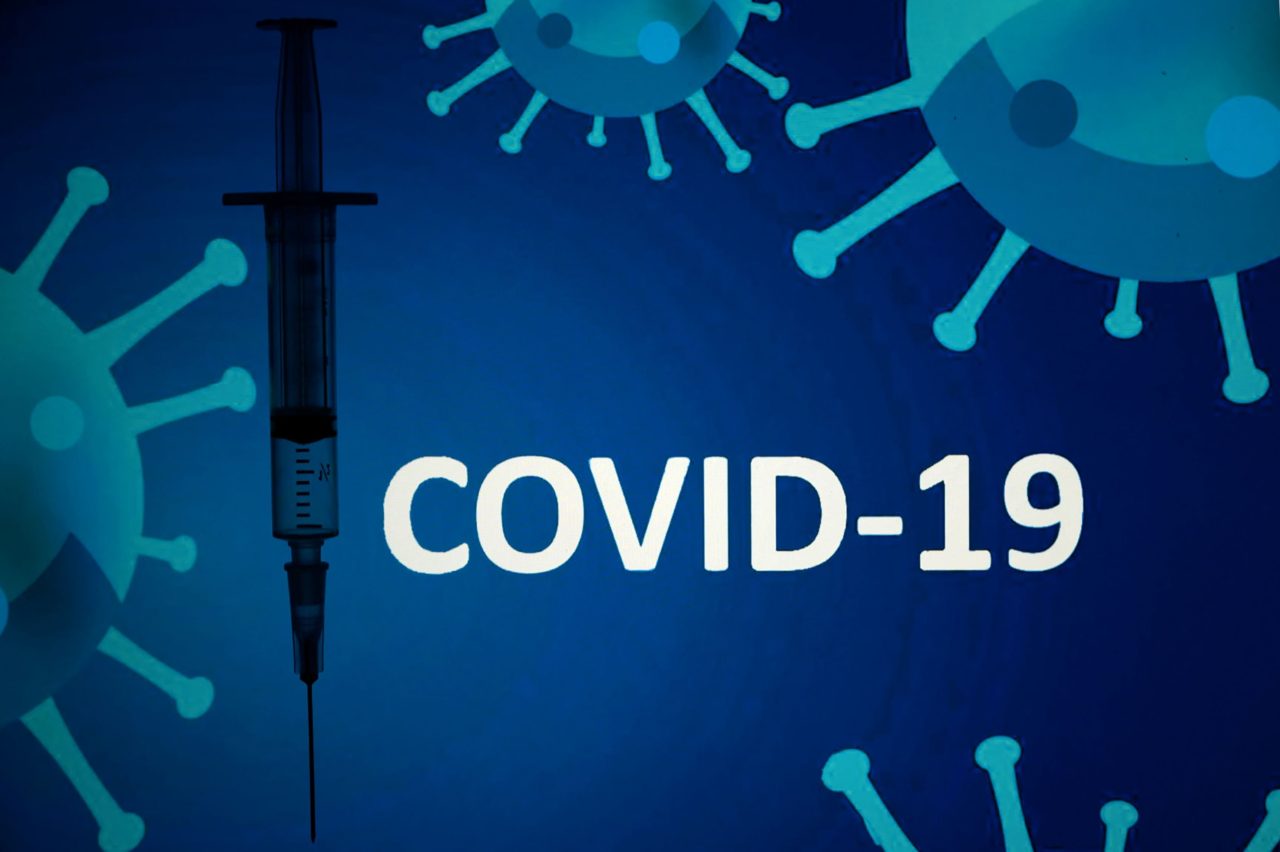 Whitty said London had informed the World Health Organization of its findings.

Health Secretary Matt Hancock on Monday said scientists had identified a “new variant” in the south of England that could be causing infections to spread faster.

Britain has seen rising cases and hospital admissions this month and Prime Minister Boris Johnson was set to give a press conference on the virus situation on Saturday afternoon.

the prime minister was reportedly to announce new travel restrictions for London and southeast England in the run-up to Christmas.

“As a result of the rapid spread of the new variant, preliminary modelling data and rapidly rising incidence rates in the South East (an expert body advising the government) now consider that the new strain can spread more quickly,” Whitty said.

“We have alerted the World Health Organization,” he said, but added: ‘There is no current evidence to suggest the new strain causes a higher mortality rate or that it affects vaccines and treatments although urgent work is underway to confirm this.”

whitty warned that the new evidence made it “more vital than ever” that the public did all they could to reduce transmission.

More than 1.98 million people have tested positive in the UK.

People in Wales and Northern Ireland are set go into new lockdowns after Christmas.

Johnson has refused to rule out a new lockdown in England, saying Friday: “We’re hoping very much that we will be able to avoid anything like that.”

“But the reality is that the rates of infection have increased very much in the last few weeks,” he said. – AFP