Friday, August 12
You are at:Home»News»Sarawak»Make use of drones to stop illegal border crossings from Kalimantan into Sarawak, says Aspirasi 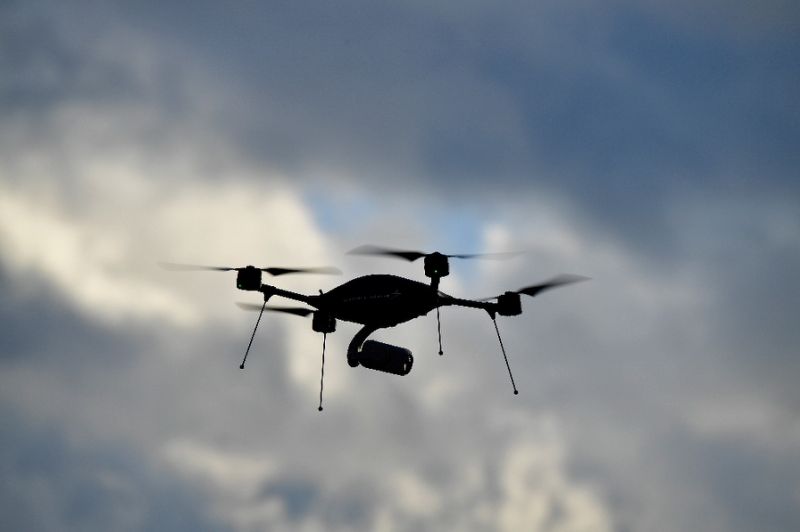 KUCHING: Sarawak People’s Aspiration Party (Aspirasi) has called for the application of drone technology for border patrol surveillance to solve illegal crossings into the state from Kalimantan.

Its president Lina Soo, who termed Sarawak-Kalimantan border as “no man’s land”, said the international boundary is a porous border peppered with numerous ‘jalan tikus and jalan gajah’ (illegal routes) where foreigners without proper papers could easily sneak into Sarawak.

She was alarmed at recent reported cases of Covid-19 positive individuals who had entered Sarawak illegally from Kalimantan.

“These illegal foreigners found to be carrying the Covid-19 virus are a real threat to the people of Sarawak who are battling to keep Sarawak green,” she said in a statement today.

Soo said the Sarawak-Kalimantan border is too permeable to survey and maintain with conventional methods.

She noted that the state Border Security Committee chairman Tan Sri Datuk Amar Dr James Jemut Masing had reportedly planned to build a border security road, which would need at least RM24 billion, not to mention the expense of manpower required to patrol the border the conventional way.

She pointed out that drones would be able to provide round-the-clock “eye in the sky” vision seven days a week, to curb illegal crossings.

“Drones can act like a hi-tech ranger, monitoring wide expanses of land to intercept the illegal movement of people,” she asserted.

According to Soo, the price of drones has come down tremendously and are no longer prohibitive.

She said drone technology could track illegal crossings to catch undocumented immigrants in the act.

“The application of drone technology to curb illegal crossings will reduce cost, time and stress to levels never ever imagined possible.”

Soo also expressed dismay at the Sarawak government’s decision to allow companies to bring in foreign workers during a time of pandemic.

She felt that the state government should not relax entry rules for foreigners into Sarawak.

“This is a premature and ill-conceived move, at a critical juncture where Covid-19 has already spread to 218 countries, with a more contagious and virulent Covid-19 strain – B.1.1.7 , which is 70 per cent more transmissible making the circuit.

“With a population of just 2.8 million Sarawakians, this is a risky decision with too much at stake to expose our people,” she said.

As such, she called upon the Sarawak government to reverse its decision to allow foreigners into the state, until vaccination is proven to be effective and herd immunity has been achieved.