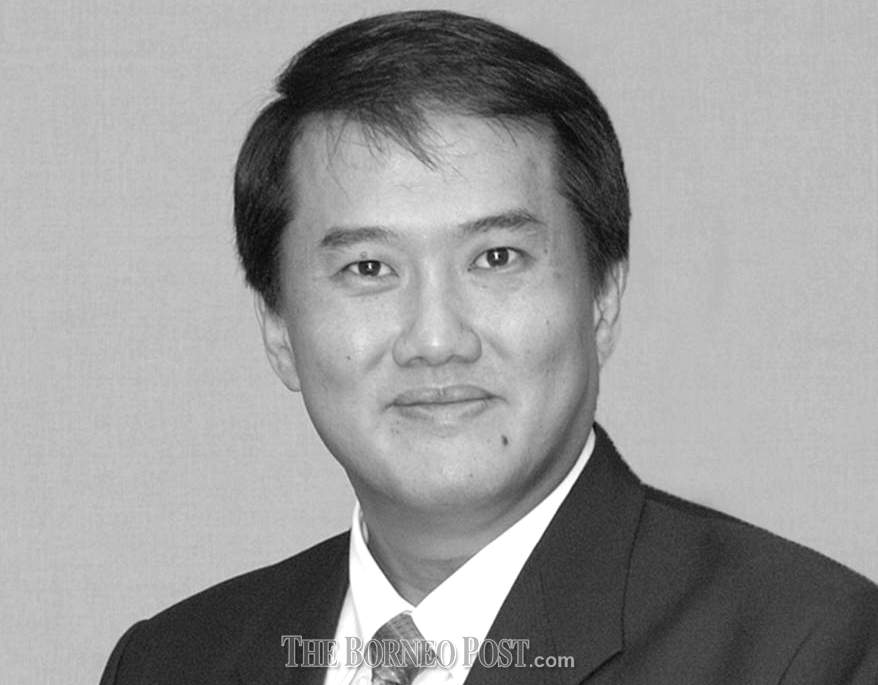 “The deceased was found unconscious by a cleaner in his office at around 10am, who later informed his personal assistant,” he said.

Stanley said Chiong Hoo was brought to a private medical specialist centre here in an ambulance.

“His (Chiong Hoo) death was confirmed by Dr Lau Shuk Fan from the medical centre.

“His body was later brought back to his residence at Mile 17 Jalan Sibu-Bintulu,” he added.

He was the youngest son of Tan Sri Datuk Sir Tiong Hiew King, a major shareholder of Rimbunan Hijau Group.

He was a registered barrister and a Bachelor of Law and Bachelor of Economics degrees holder from Monash University, Australia.