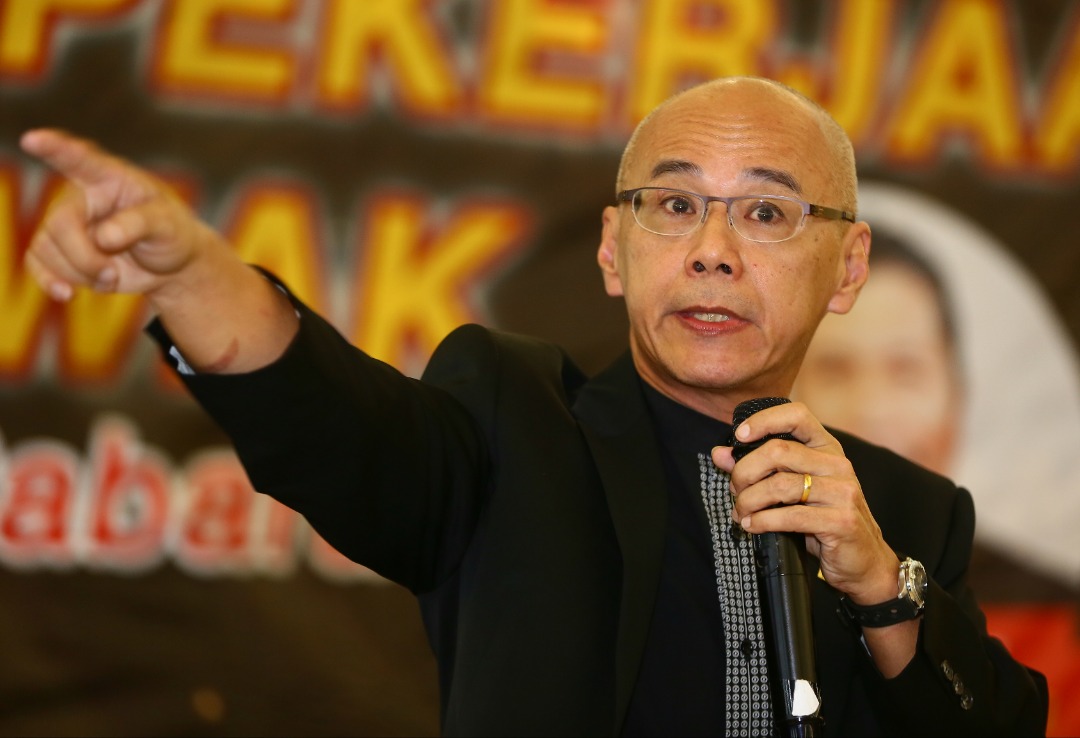 Its secretary Andrew Lo said this in turn will increase labour productivity and make businesses more competitive both locally and internationally.

“Although MTUC Sarawak is disappointed that not all MTUC’s proposals are reflected in the amendments, it is, nevertheless, optimistic that the amendments will be far more positive for workers and the labour movement, the economy, and country,” he said in a statement today.

Lo said that MTUC Sarawak welcomes the announcement by the Human Resources Minister Datuk Seri M Saravanan that the relevant amended parts of the Industrial Relations Act will be implemented with effect from Jan 1, next year.

“Businesses thrive by empowering workers, not exploiting them.

“We urge the Ministry to forge ahead with the complimentary amendments to the Trade Unions Act and Employment Act or Sarawak Labour Ordinance to bring our labour standards to International standards,” he added.

“As we move into the digital economy, antiquated regressive policies must be thrown out and we must adopt international best practices,” he added.

On Monday, Saravanan was reported as saying that the Industrial Relations Act 1967 (Act 177), which was amended in December last year, will come into force on Jan 1, 2021 to improve the protection of workers’ rights in the country.

Other amendments were the employer or employee may be represented by any person of their choice, except lawyers, during the conciliation process at the Department of Industrial Relations and the application of the provision of representation on reinstatement (Section 20) may be extended to employees of statutory bodies by order of the Human Resources minister, after consultations with the statutory body.

“Beginning Jan 1, 2021, in addition to procedures related to promotion, trade unions can also negotiate about general issues related to the exchange, recruitment, termination of services due to labour surplus, dismissal and reinstatement as well as distribution of tasks.

“The punishment of imprisonment for illegal picketing and strikes have been abolished in line with international labour standards,” the minister had said.