Wednesday, October 5
You are at:Home»Business»Sarawak reaches out to 1.1 bln audiences digitally in 2020 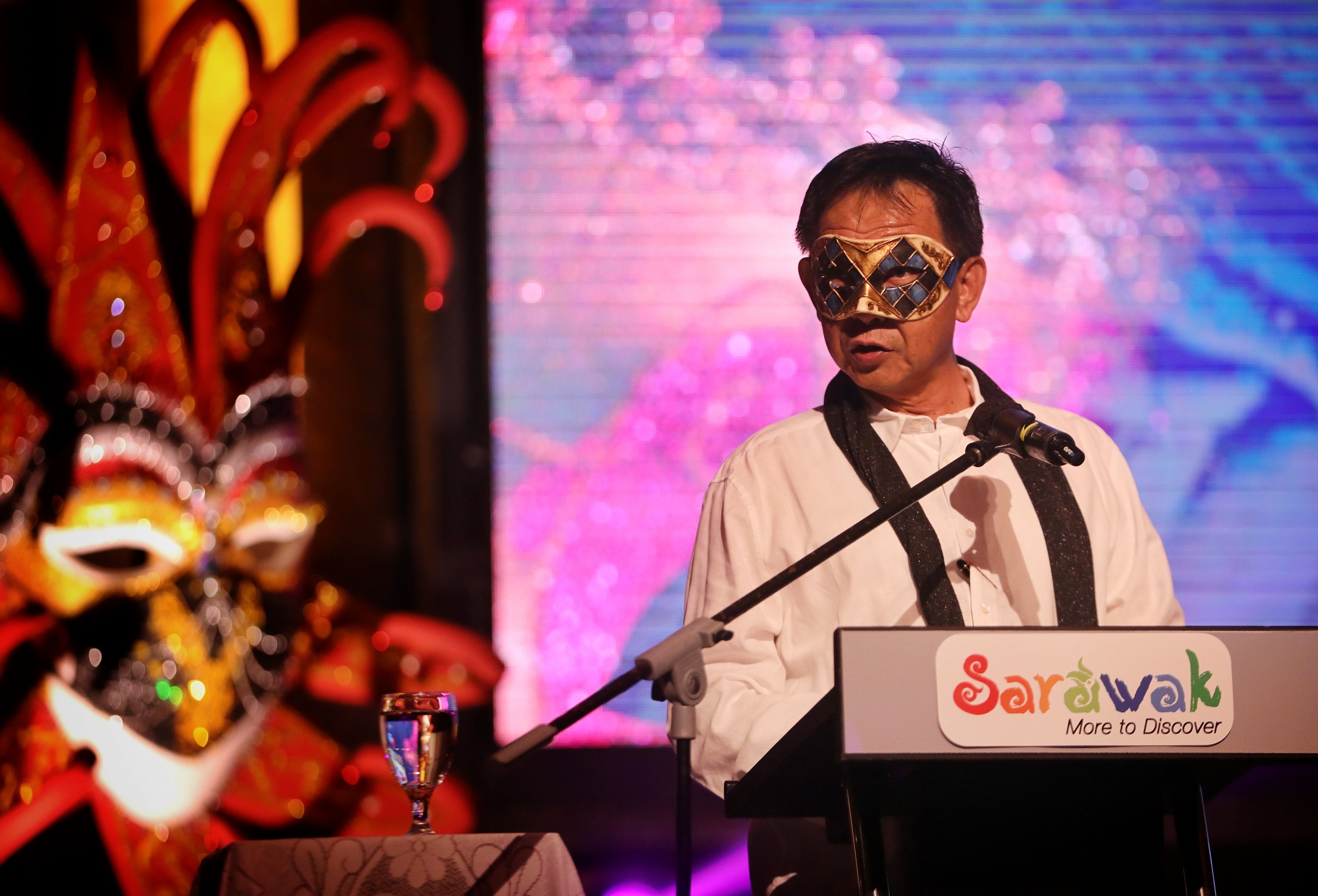 KUCHING: The Covid-19 pandemic did not deter Sarawak Tourism Board from continuing its efforts to promote Sarawak to a global audience, said Tourism, Arts and Culture Minister Datuk Abdul Karim Rahman Hamzah.

“I would like to highlight something very key for Sarawak tourism, that we received tremendous support from you (the media) in our efforts to promote our beautiful land to the world.

“Our year-end reports indicate that we had reached an astounding 1.1 billion over audiences throughout 2020 with our stories and initiatives, despite the global pandemic.

“As our borders gradually start to open, we hope to continue to reach out to many more prospective visitors to ensure Sarawak remains top-of-mind and hopefully entice them to visit once it is safe to travel again,” Karim said in his speech during Sarawak Tourism Board’s media night in Kuching on Wednesday.

The minister affirmed that it has been tough for the tourism industry the world over.

“But it is through the media, that we are able to bring about more than a billion people virtually to Sarawak, and have hopefully, somehow enticed them to visit once it is safe to travel again,” he continued.

“Thank you again for the effort in making our vision to increase the visibility and awareness of our beautiful Sarawak to the world, a reality.”

During the down time, Karim said his ministry has been continuously strategising and re-strategising to prepare and ensure comprehensive tourism recovery plans, to improve and rebuild destinations in preparation for 2021 and the post-pandemic era.

Though the Covid-19 may not be fully over next year, Karim was optimistic to see increased travel activities with the opening of greenzones and travel bubble with the possibility of the opening of borders within the region.

“We had earlier in the year announced two initiatives which include the Visitors Incentive Package (VIP) for travel agencies and the Sarawak Tourism Online Ecosystem Fund, a catalytic programmes to expand Sarawak Tourism’s digital footprint and Share of Voice in collaboration with industry partners,” he detailed.

“In August, we launched the “Sia Sitok Sarawak” Intra-state Travel Campaign for Sarawakians and Residents of Sarawak, which had received very good response from the locals, and had helped support and sustain our local tourism.

“Sarawak was also the first to collaborate with GRAB Malaysia to introduce the e-hailing online-based learning Ambassadors Programme, for e-hailing drivers, to enhance their knowledge on Sarawak, to become tourism ambassadors in time for the influx of tourists once the borders are open.

“Early next year, we hope to announce our much anticipated inter-state campaign for Peninsular Malaysians to visit Sarawak.”