Tuesday, October 26
You are at:Home»News»Gawai Dayak, Hari Kaamatan should be in Cuti-Cuti Malaysia itinerary ages ago, says Abdul Karim 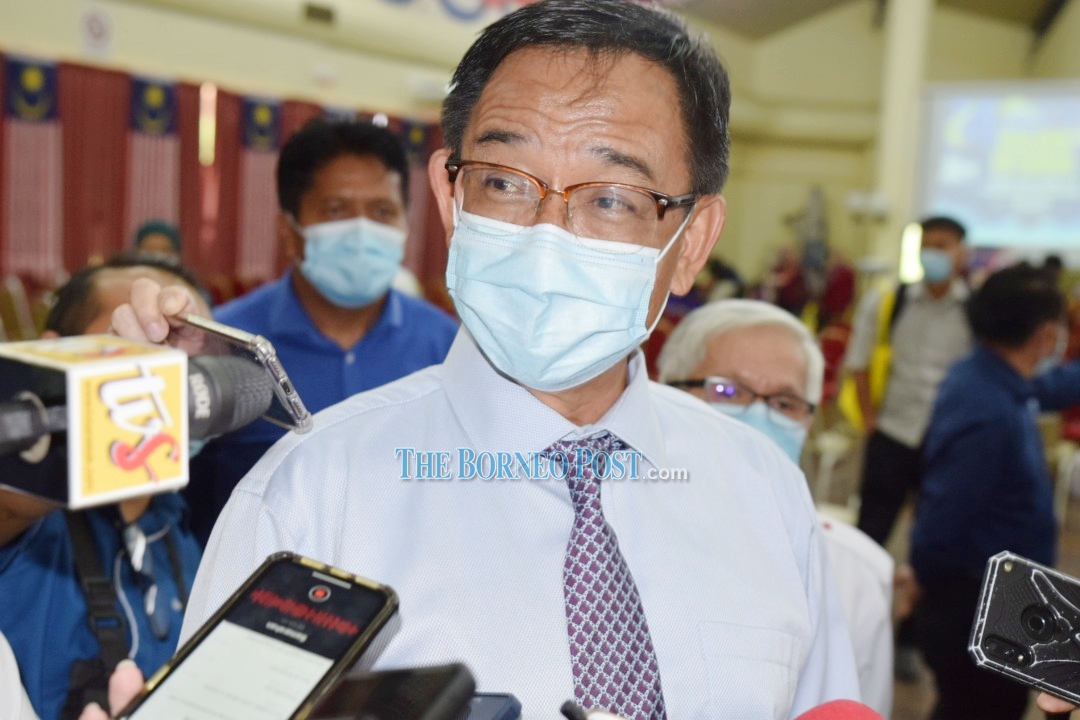 He said these two harvest festivals should have been in the itinerary ages ago given how colourful and grand they have been celebrated in Sarawak and Sabah all along.

“I fully support Datuk Seri Nancy Shukri and her ministry’s proposal to include Gawai Dayak and Hari Kaamatan in the Cuti-Cuti Malaysia itinerary,” he said when contacted for comments on his federal counterpart’s announcement that it welcomes recommendations that the Kaamatan and Gawai harvest festivals be included as major festivals in the Cuti-Cuti Malaysia itinerary, following feedback received from the public.

Abdul Karim said the absence of the two festivals in the itinerary showed the lack of concern from past ministers of the federal Ministry of Tourism.

“I’m glad…it only takes Datuk Seri Nancy to be able to see it.

“Maybe past Ministers of Tourism only knows religious festivals in Malaya and promoted them,” he said.

Nancy in a press conference yesterday said although Kaamatan and Gawai are public holidays for the states of Sabah and Sarawak, it was important for people of other states to know and understand the culture and traditions behind these two festivals.

“I take this positively as a way of showing our (Sabah and Sarawak) openness and the strong feeling of unity among us.

“Sabahans and Sarawakians want people from outside Borneo to come and see for themselves their culture and tradition and how the harvest festivals are celebrated by the native groups in both states,” she said.

She also said by including Kaamatan and Gawai in the list of festive holidays, this would allow Malaysians to plan their holidays as well as embrace diversity in the country.

Previous ArticleCovid-19 vaccine safe, no long-term side effects – Mosti
Next Article Nora Anne’s death due to misadventure, no one involved – Coroner rules