Monday, March 1
You are at:Home»News»Sabah»Mandarin oranges to cost same as last year 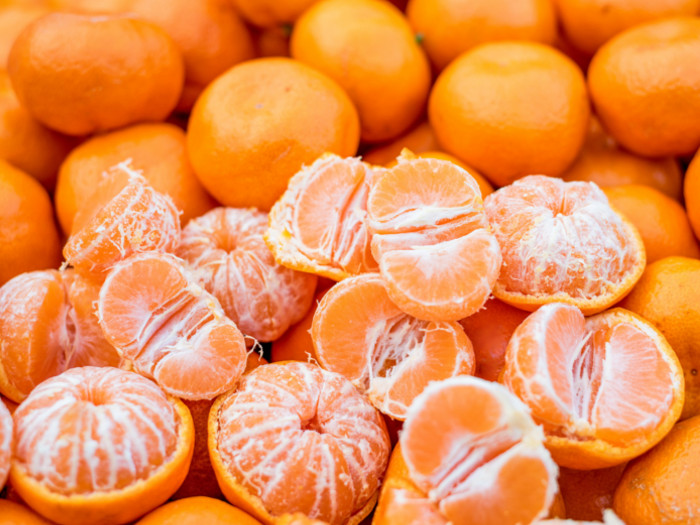 KOTA KINABALU: Although shipping costs have increased between 50 and 100 percent, the prices of Mandarin oranges are expected to maintain as previous year due to abundant supply.

Mr Lo, an importer of fresh fruits, vegetables and foodstuffs, said the abundant supply of Mandarin oranges in L and XL sizes this year have driven down their prices.

Lo, the owner of Lo Siew Lin Sdn Bhd, lamented that shipping costs have increased between 50 to 100 percent, depending on the shipping companies and routes, while shipments were often delayed by two to four weeks.

He said the delay in shipment was the worst that he had ever experienced, which was mainly caused by the Covid-19 pandemic.

Lo said there was also an acute shortage of refrigerated containers which he used to import fresh vegetables and fruits.

He said there are fewer shipping vessels coming to Kota Kinabalu now because the volume of goods is little or due to scheduling reasons.

He said some mother vessels opted to go to Bintulu instead of Kota Kinabalu, after which the goods bound for Sabah were shipped using domestic vessels.

Lo said he imported Mandarin oranges from China and Taiwan.

“Our shipment from Kaohsiung, Taiwan travelled from China to Hong Kong, Kaohsiung and docked at Bintulu before the Mandarin oranges are delivered to Kota Kinabalu.”

He said the goods were often delayed two to three weeks, or even up to a month.

In fact, he said a shipment of Mandarin oranges was supposed to arrive on Sunday (Jan 3) but the consignment had been delayed for another 10 days.

Lo said he had imported the same volume of Mandarin oranges as last year, though he declined to disclose the amount.

“We had sold out all our Mandarin oranges last year.”

However, he expected the sales of Mandarin oranges to drop by more than 30 percent due to the Covid-19 pandemic which had affected the livelihoods of many.