Saturday, May 28
You are at:Home»News»CM: All ferry points in Sarawak to be replaced by bridges 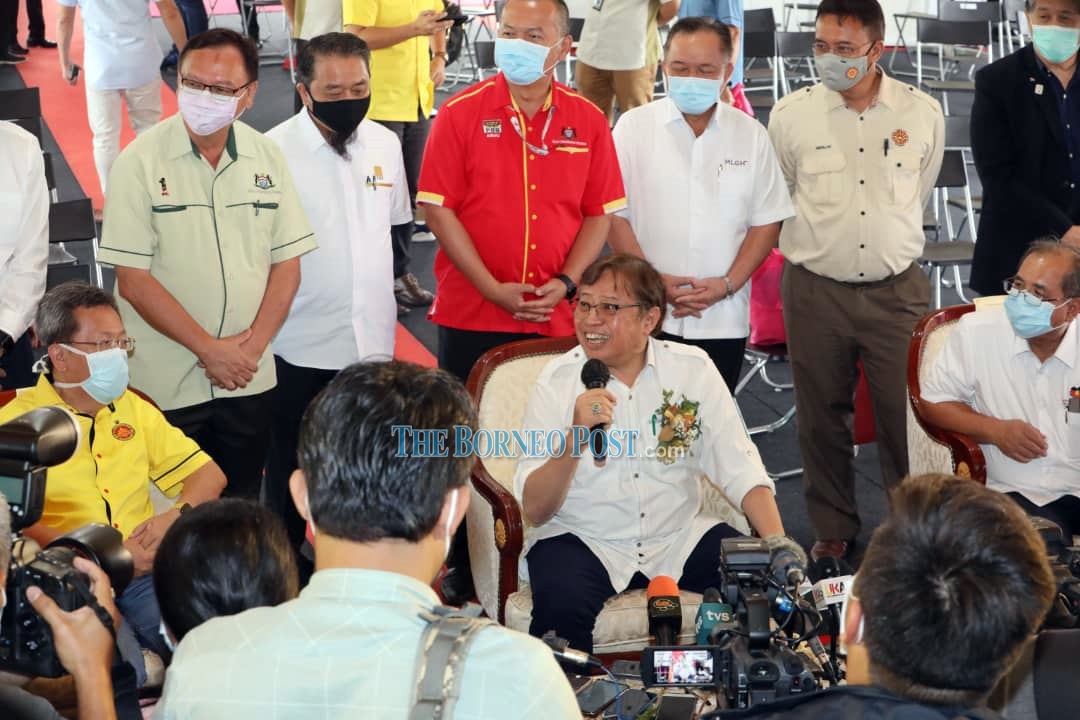 Abang Johari said the decision to build bridges to replace the ferry services was made by his predecessor the late Pehin Sri Adenan Satem and he was only continuing with his policy.

“Because of his policy, we have decided to proceed with the proposed construction of the bridges across all the rivers including Batang Lupar, which was agreed by Tok Nan (Adenan) and the previous Prime Minister Datuk Seri Najib Tun Razak.

“The proposed Batang Lupar bridge was supposed to be financed 50-50 by both the federal and state governments, but when Pakatan Harapan took over the government, they withdrew the funding,” he told a press conference after officiating the earth breaking ceremony of the sports/community hall innovative hub in Batu Kawa here today.

Abang Johari said in order to do away with all the ferry services in the state, he had approved all the bridge projects.

He added that all of the bridge projects have taken off of which except for the one at Batang Lupar.

He said funds have been allocated for the construction of Batang Lupar bridge, and the earth breaking ceremony will be held soon.

“I expect all these bridges, including Batang Lupar, will be completed by 2025. It will take about four years to complete Batang Lupar (bridge) because it is the longest, which is about seven kilometres.

“The second longest bridge is the one at Batang Lassa, which is now under construction,” he added.

Abang Johari said other bridges that are currently being constructed include those across Batang Paloh, Batang Lassar, Batang Saribas, Batang Krian and the Sungai Kemena.

He said the total cost of all the mega bridge projects in Sarawak, which is funded by the Gabungan Parti Sarawak (GPS) government, is about RM5 billion.