Monday, March 1
You are at:Home»Lite Stories»‘Human remains’ find turned out to be a potato: UK police 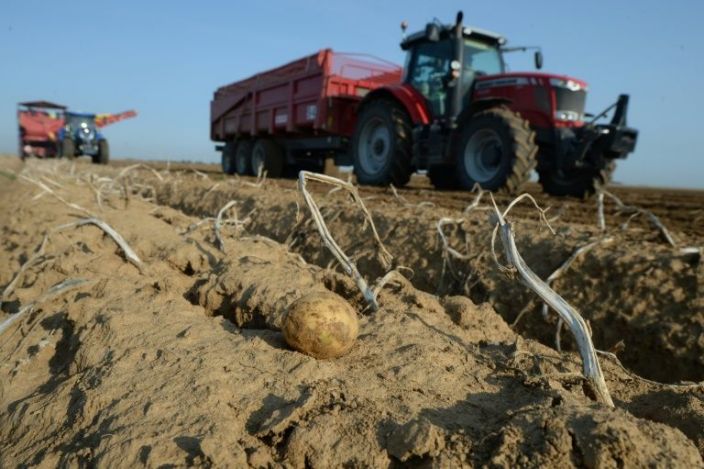 What appeared to be a grisly find in a field turned out to be a potato. AFP Photo

A dog walker in northeast England sparked a large-scale police search after reporting suspected human remains in a muddy field. But the suspected grisly find turned out to be a potato, officers said Friday.

Northumbria Police said specialist teams and sniffer dogs were sent to scour the field in the Winlaton area of Gateshead, after a concerned member of the public contacted them on Tuesday.

An accompanying photograph sent to officers appeared to show a human foot, the force said on its Facebook page.

“Eventually we tracked down the ‘scene’ only to discover the toe was in fact a potato with a mushroom growing next to it,” a spokesman said.

“We can only praise the vigilance of the woman who made the call and if anyone does come across suspected human remains, please do the same and give us a call.

“If it does turn out to be a vegetable, our police dogs will thank you for the treat!” — AFP