Saturday, April 17
You are at:Home»Health & Environment»London declares ‘major incident’ with hospitals at risk of Covid deluge 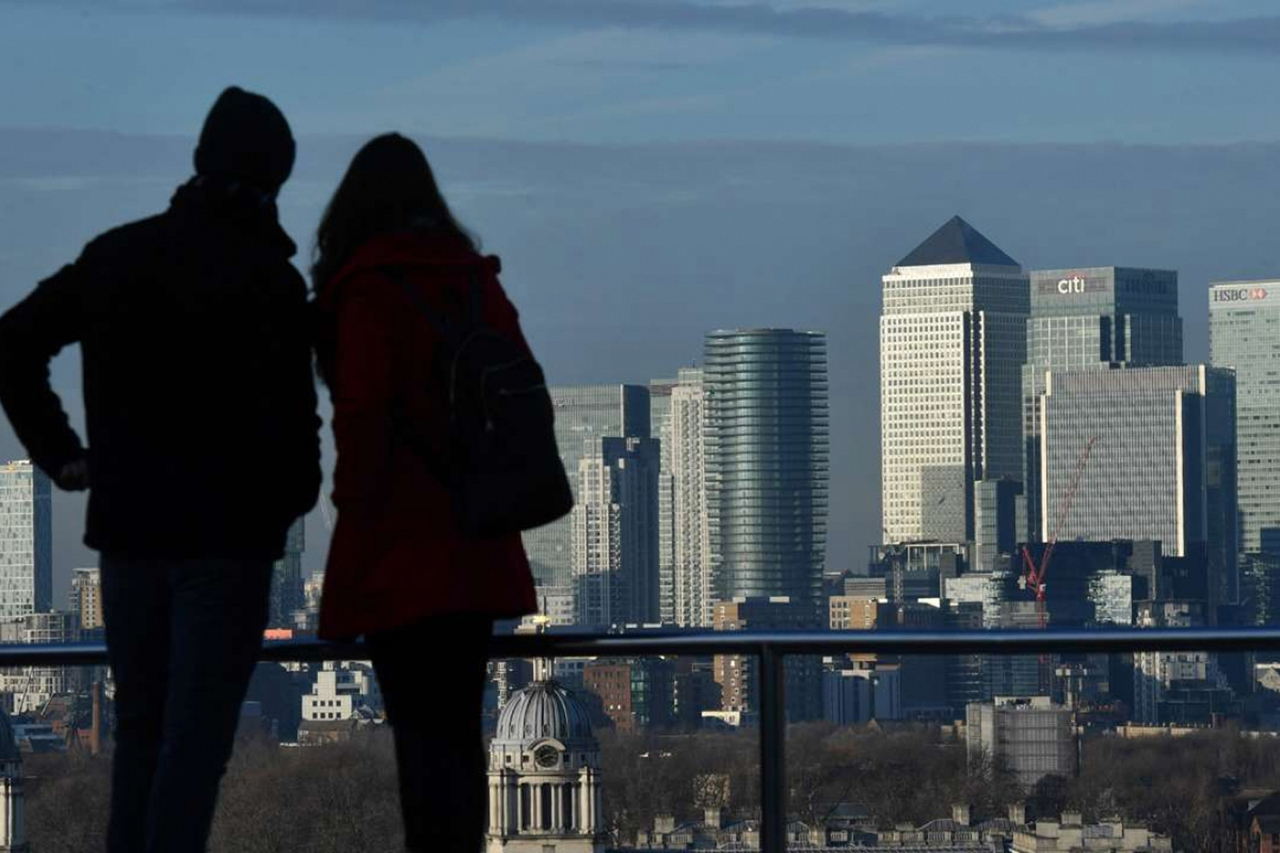 An estimated one in 30 Londoners now have the virus. The number of patients in the capital’s hospitals has grown by 27 percent over the last week and the number on ventilators has increased by 42 percent. AFP File Photo

London mayor Sadiq Khan on Friday declared a major incident, warning hospitals in the British capital could soon be overwhelmed after a surge in coronavirus infections linked to a new strain.

“The stark reality is that we will run out of beds for patients in the next couple of weeks unless the spread of the virus slows down drastically,” Khan said in a statement, urging greater support from the central UK government.

“We are declaring a major incident because the threat this virus poses to our city is at crisis point. If we do not take immediate action now, our NHS (National Health Service) could be overwhelmed and more people will die.”

An estimated one in 30 Londoners now have the virus. The number of patients in the capital’s hospitals has grown by 27 percent over the last week and the number on ventilators has increased by 42 percent.

Khan hopes the decision will put pressure on Prime Minister Boris Johnson to take further measures to combat the spread.

The mayor has written to Johnson asking for greater financial support for Londoners who need to self-isolate, daily vaccination data, the closure of places of worship and for face masks to be worn routinely outside of the home.

“The situation in London is now critical with the spread of the virus out of control,” said Khan.

“The number of cases in London has increased rapidly with more than a third more patients being treated in our hospitals now compared to the peak of the pandemic last April,” he added.

He also urged Londoners to play their part by sticking more closely to the rules.

“I am today imploring them to please stay at home unless it is absolutely necessary for you to leave. Stay at home to protect yourself, your family, friends and other Londoners and to protect our NHS.”

A major incident is defined as being “beyond the scope of business-as-usual operations, and is likely to involve serious harm, damage, disruption or risk to human life or welfare, essential services, the environment or national security”.