Friday, September 30
You are at:Home»News»Covid-19: CMCO in red zones Kuching, Sibu and Miri from Jan 13-26 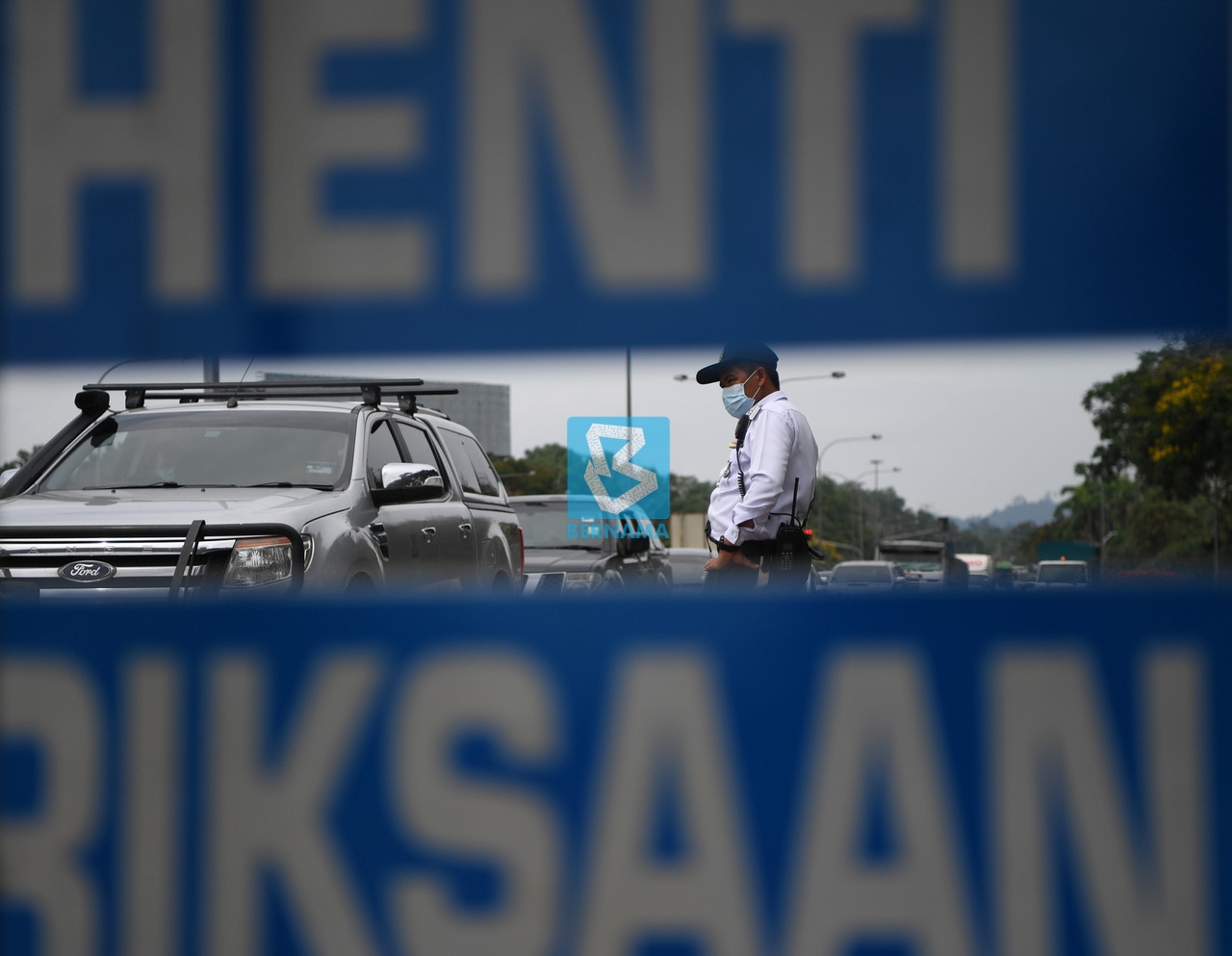 He said that under the CMCO inter-zone travel in the state would require a police permit.

“Those leaving red zones or going to enter red zones will need police permit,” said Uggah, who is a deputy chief minister.

He pointed out that the detailed Standard Operating Procedures (SOP) under the CMCO would be announced tomorrow.

“The details of the SOP will be released tomorrow,” he said, adding that the committee intends to reduce the operating hours of businesses during the CMCO period.

Uggah also informed that interstate travel from Peninsular Malaysia, Sabah and Labuan are not allowed except with permission from police.

He said the decision to impose the CMCO was in accordance with the National Security Council (MKN) guidelines.

“When one district turns to red, we have to consider whether to issue CMCO or not. With the increase in Covid-19 cases in the state, SDMC has assessed the situation by taking into account the number of locally transmitted infections recorded in Sarawak, which is 209 cases in the last 14 days.

“Therefore, it is decided that CMCO will be implemented from Jan 13 to 26 for red zones in Kuching, Sibu and Miri,” he said.

Miri had recorded 97 local Covid-19 infections over the last 14 days, followed by Sibu at 67 and Kuching at 45.

The Health Ministry categorises districts with no cases as green zone, one to 20 cases as yellow, 21 to 40 as orange and 41 and above as red zone.