Wednesday, February 8
You are at:Home»Business»Seaport segment will continue to be buoyed by global trade recovery
For the freshest news, join The Borneo Post's Telegram Channel and The Borneo Post on Newswav. 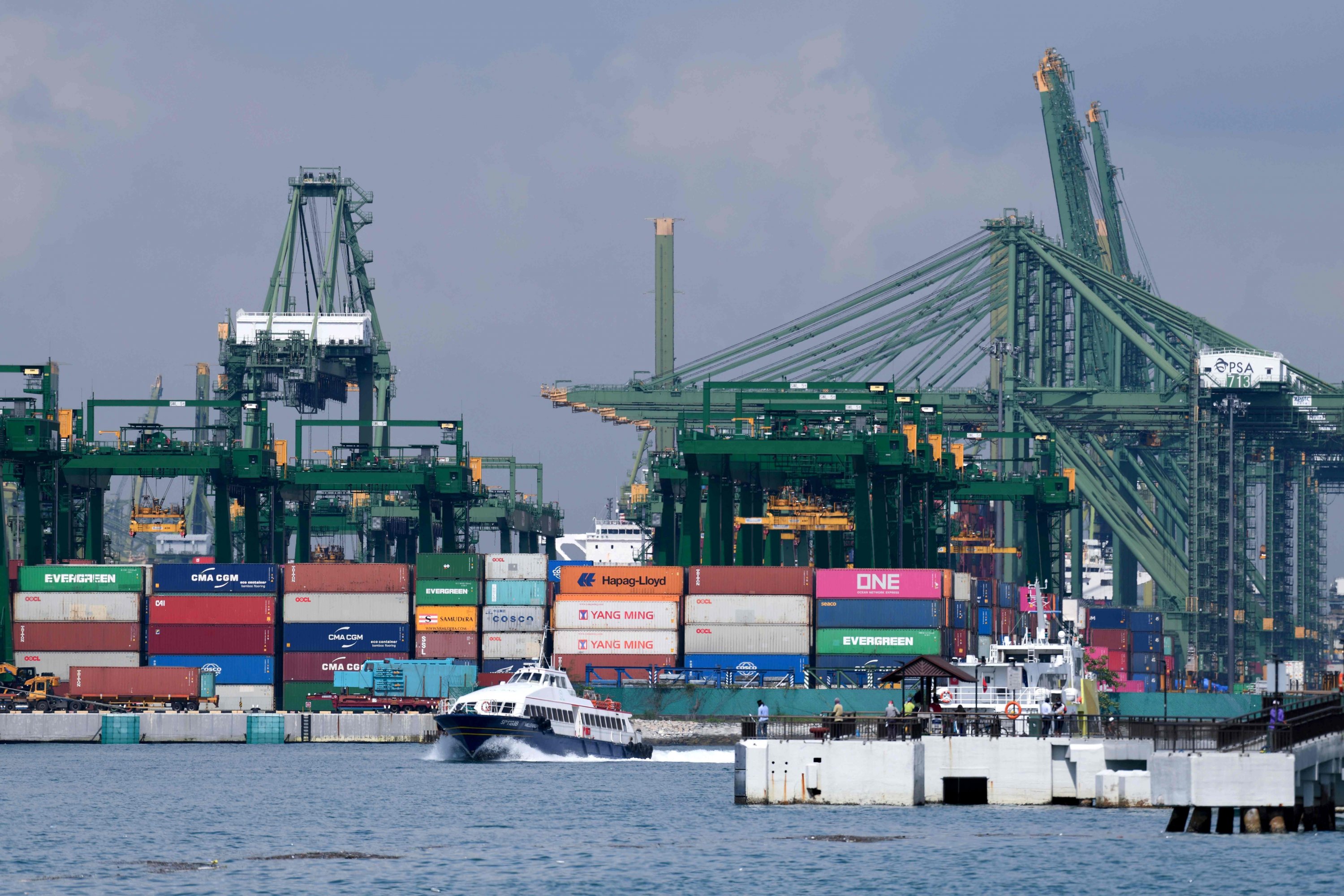 The ports segment has bounced back and shall do even better in 2021F, as evidenced in the record high Shanghai Containerised Freight Index, often used to gauge the health of global trade. — AFP photo

KUCHING: The seaport segment will continue to be buoyed by the recovery in global trade, analysts believe, while the air travel industry finally sees the light at the end of the tunnel with vaccination programmes getting underway worldwide.

According to AmInvestment Bank Bhd (AmInvestment Bank), the ports segment has bounced back and shall do even better in 2021F, as evidenced in the record high Shanghai Containerised Freight Index (SCFI), often used to gauge the health of global trade.

“We believe the pandemic as well as trade tensions between major economies in the world prior to the pandemic are reshaping the global supply chain, resulting in a diversion of investments from China to the Southeast Asian region, thus boosting container throughput in the region,” AmInvestment Bank said.

“The container throughput growth in the region is also supported by fast-growing sectors, such as communication equipment, semiconductors, textile and apparel, as we are home to many suppliers for the industries in this region.”

The research firm projected container throughput at both Westports Holdings Bhd (Westports) and the ports of MMC Corporation Bhd (MMC) to grow by three per cent in 2021F (after contracting by an estimated one to two per cent in 2020) and shall return to the pre-pandemic growth levels of three to five per cent in 2022F.

For air travel, AmInvestment Bank gathered that according to the International Air Transport Association (IATA), the passenger volume will not return to 2019 levels until 2024, with domestic markets recovering faster than international services.

“On a brighter note, it is assuming that borders will start reopening by mid-2021, with testing and the growing availability of vaccines.

Meanwhile, Malaysian Aviation Commission (Mavcom) has projected Malaysia’s air passenger traffic to rebound by 94.2 per cent to 100.3 per cent year on year (y-o-y) in financial year 2021 (FY21F), which was largely in line with the research firm’s forecasts of 100 per cent traffic rebound for both AirAsia Group Bhd (AirAsia) and Malaysia Airports Holdings Bhd (Malaysia Airports) in FY21F.

“This shall translate to approximately 50 per cent of passenger traffic as compared to the pre-Covid-19 level.”

To ride on the recovery in the air travel segment, the research firm preferred airport operator Malaysia Airports to airline AirAsia as it is a foregone conclusion that the latter will have to raise a significant amount of fresh capital to patch up the damaged balance sheet, which will be highly dilutive to existing shareholders.

On the logistics segment, AmInvestment Bank opined the parcel delivery segment will continue to be the winner even post-pandemic as the research firm believed consumers have permanently shifted their shopping habits from physical stores to online channels, lifting the growth path for parcels volume to another new level.

“Meanwhile, we view the Malaysian Communications and Multimedia Commission’s (MCMC) recent initiatives to address the sector’s overcrowded issues as a positive sign, as it finally shows the authorities’ will to intervene in the unhealthy competition within the sector.

“The National Postal and Courier Industry Lab (NPCIL) is set to strengthen the industry and this will benefit all existing players, especially those that already have strong footprint in the country, like Pos Malaysia Bhd and GDEX Bhd.”

AmInvestment Bank also believed that logistics players will continue to focus on improving their service level and operational efficiencies to improve margins and gain market shares, which are critical for the players to continue to strengthen their market position and stay relevant within the industry, and eventually benefit from the e-commerce boom.

Previous ArticleCouncil to help Sabah economic recovery
Next Article Longhouse in Bakong, Miri under lockdown in connection with Pasai Cluster