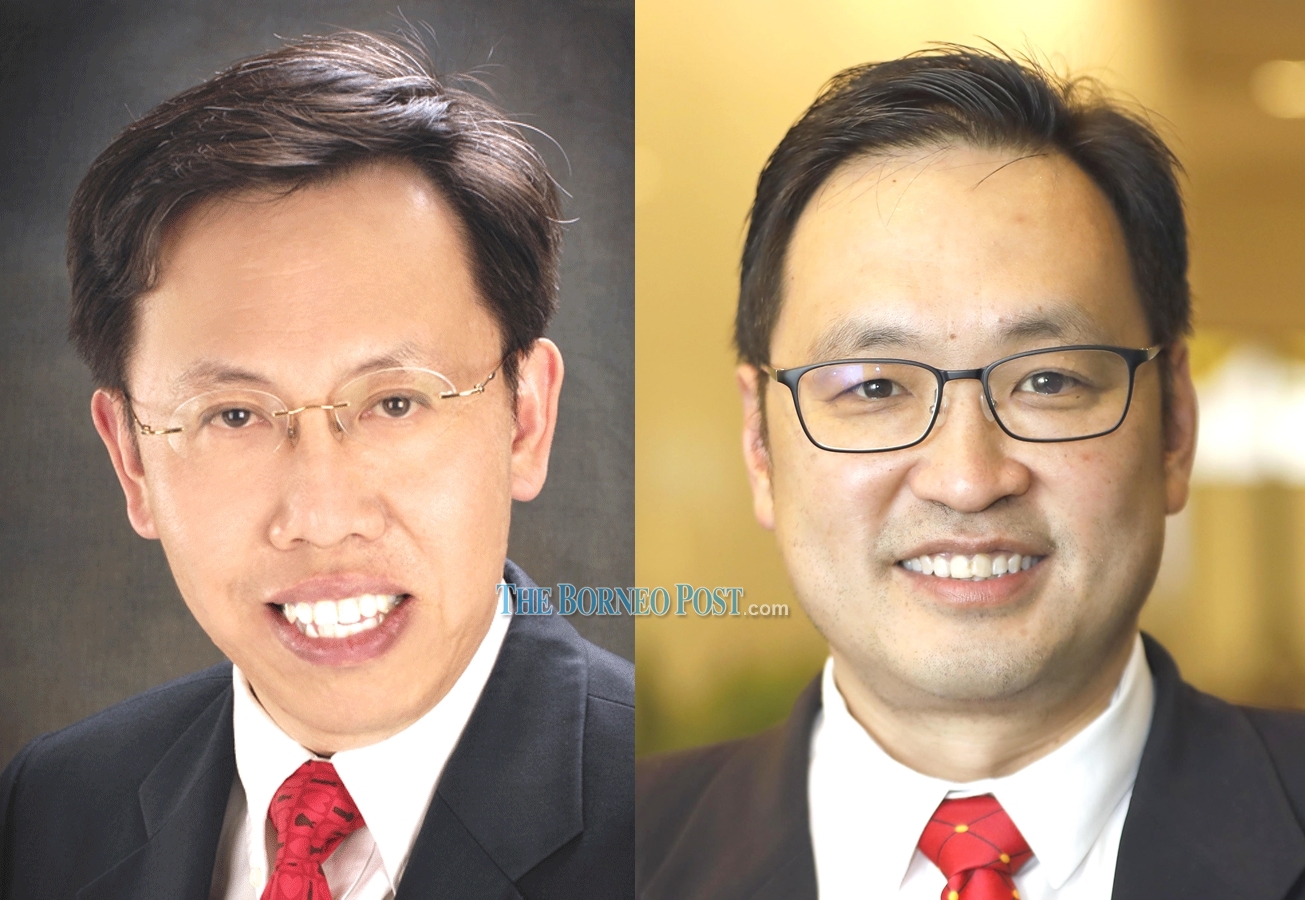 Judicial Commissioner Alexander Siew dismissed the suit after finding the explanation for the one-month delay for the plaintiff’s bundle of documents and even longer delay for the bundle of pleadings to be nonsensical.

“Holding back the bundle of documents for a month in defiance of orders is an obstruction of justice and it compromises the integrity of the trial,” he said in his ruling.

Siew also dismissed the plaintiff’s action for default in complying with the orders of the court with a cost of RM30,000.

The court also found the plaintiff’s counsel Shankar Ram to have committed contempt in the face of the court.

Siew then referred Shankar to the Advocates’ Disciplinary Tribunal for the latter’s conduct.

Michael Kong, who represented Chong in the case, said it was now up to the defendant how he wished to proceed with the counter claim in light of the court’s ruling.

Dr Sim, through his counsel Shankar, filed the suit against Chong over alleged defamatory statement on allocation of funds for food assistance amid the Covid-19 pandemic on Apr 21, last year.

Chong acknowledged the receipt of the letter of demand from Dr Sim’s counsel on May 2, last year.

In that letter of demand, Dr Sim demanded an apology over Chong’s criticism against the Gabungan Parti Sarawak (GPS) government in terms of food aid allocation.

Chong alleged that Dr Sim was not being transparent on the food aid allocation for Padungan, Pending, Batu Lintang and Kota Sentosa, and such allocation involved a total sum of RM800,000.