Wednesday, December 7
You are at:Home»News»Covid-19: Sarawak records 146 new cases with 92 detected in Sibu 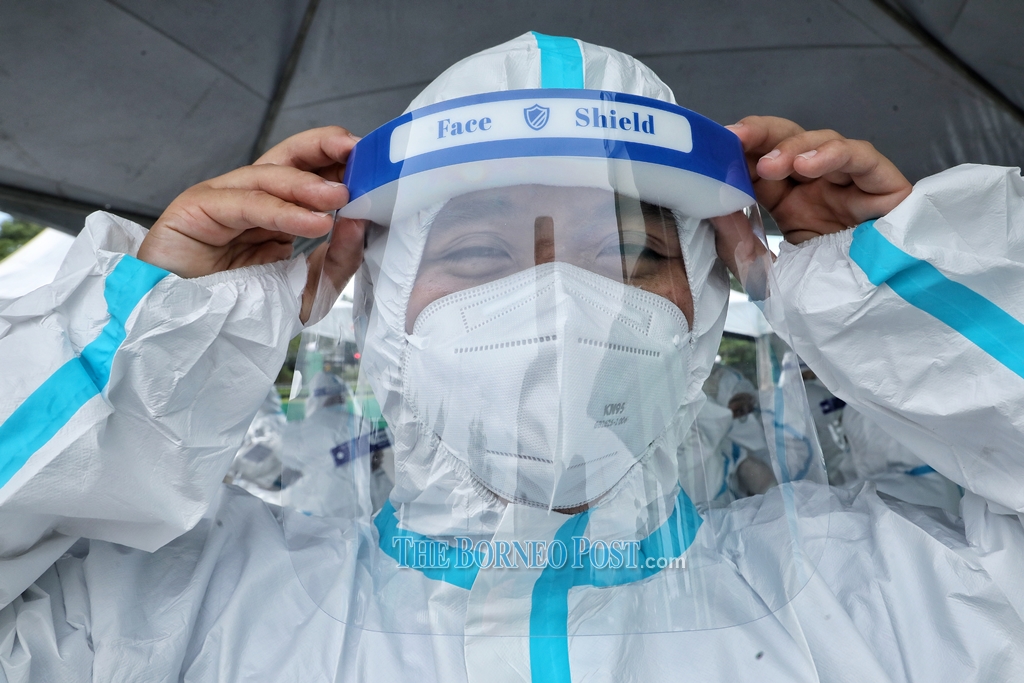 “In Sibu, a total of 83 cases were linked to the Pasai Cluster while eight cases were detected through other screenings.

“One case was an individual who had returned from high-risk Covid-19 infection areas,” SDMC said.

It added that a new cluster had been identified and dubbed the Bukit Sebukong Cluster involving the Sebauh district with 20 cases.

On the positive cases in Kanowit, all 12 cases were linked to the Pasai Cluster.

The two positive cases in Dalat were also linked to the Pasai Cluster.

Meanwhile, SDMC said in Miri, three cases were linked to active clusters in the state namely the Bah Sayap Cluster with two cases and the Jelita Cluster with one case.

“Seven other cases were detected through other screenings. One case was an individual who returned from high-risk Covid-19 infection area,” the committee said.

The three positive cases in Beluru were detected through close contact tracing.

In Limbang, the case was a hospital referral.

Meanwhile, SDMC said that a total of 18 Covid-19 patients had recovered and were allowed to be discharged from Sibu Hospital (7), Bintulu Hospital (6) and Sarawak General Hospital (5) today.

“This brings the total of recovery and discharged cases to 1,118 or 71.03 per cent out of the overall cases,” said SDMC.

It added that 435 patients were still being treated at hospitals throughout the state, of which 203 are treated at Sibu Hospital, 133 in Miri Hospital, 77 in Sarawak General Hospital and 22 in Bintulu Hospital.

The committee also noted that 156 person under investigation (PUI) cases had been reported, with 12 still pending lab test results.