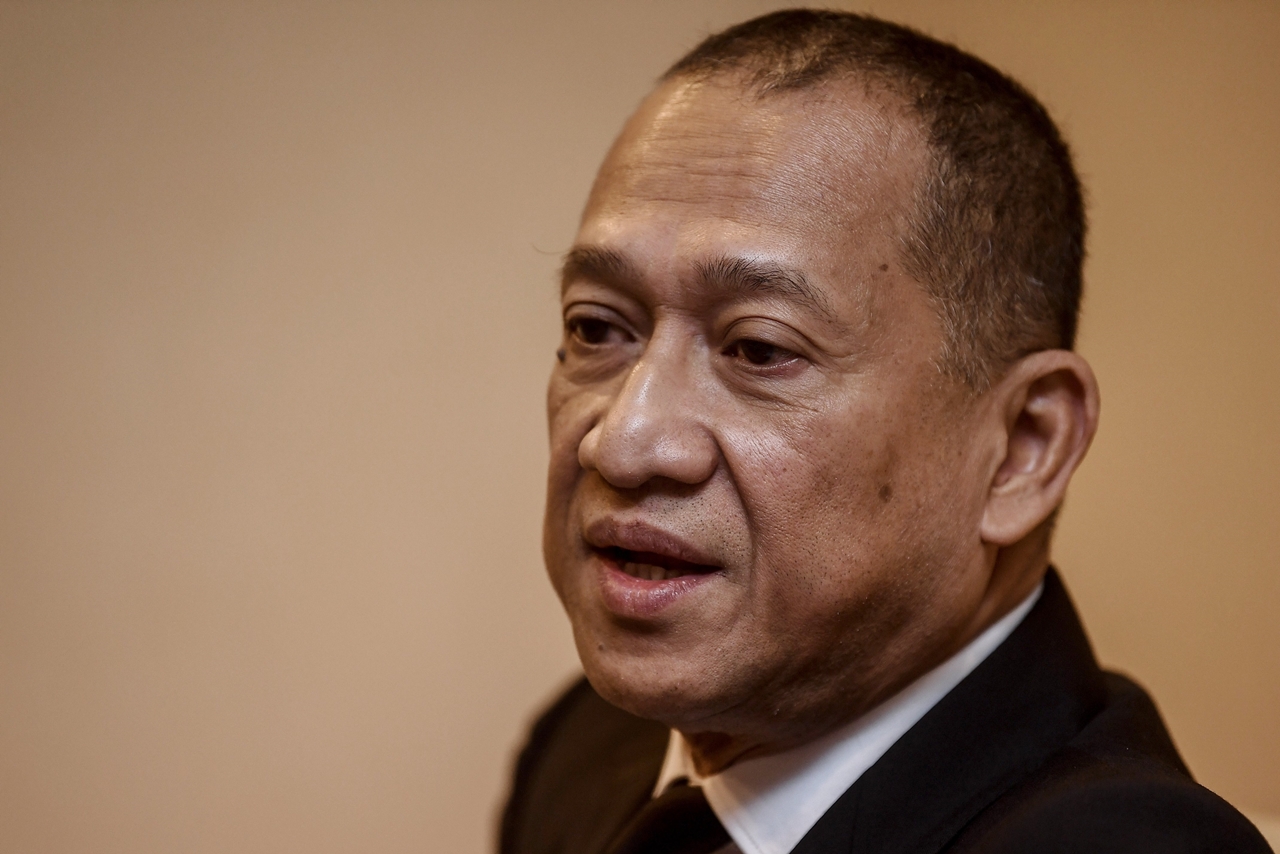 The announcement was made at a press conference at Umno headquarters here, just a few hours after the Prime Minister made a special announcement on the proclamation of the nationwide Covid-19 emergency.

With the announcement, Mohamed Nazri became the third MP from the government bloc to have withdrawn their support for the PN government. The first two were Gua Musang MP Tengku Razaleigh Hamzah and Machang MP Datuk Ahmad Jazlan Yaakob, both from Umno.

According to Mohamed Nazri, the decision to withdraw his support for the PN government was made based on the mandate given to him by the Padang Rengas Umno and the stance made by the party’s Supreme Council.

He claimed that with the withdrawal of his support, the ruling PN government is now left with the support from only 109 MPs. – Bernama