Tuesday, January 19
You are at:Home»News»Sarawak»Wan Junaidi: State govt will maintain status quo due to Emergency even as DUN term ends on June 7 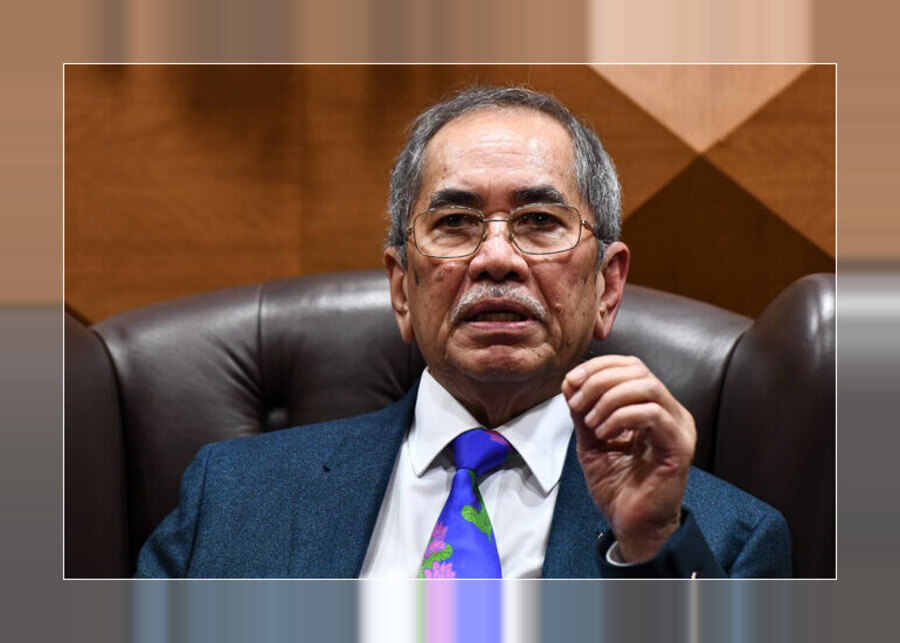 KUCHING (Jan 12): The current state government will continue to govern even as the current term of the State Legislative Assembly (DUN) ends on June 7 as the country enters a State of Emergency until Aug 1, said Entrepreneur and Cooperatives Development Minister Datuk Seri Dr Wan Junaidi Tuanku Jaafar.

“This is because the state election cannot be held, DUN cannot be dissolved and the chief minister cannot meet the Head of State to dissolve the DUN. That means the current government will continue.

“Elections will not be held under any circumstances because under Article 150 of the Federal Constitution, the declaration of Emergency is for the whole country, and Sarawak is no exception. The only issue now is that for Sarawak, the people’s mandate will expire this June,” he said when contacted today.

Wan Junaidi, who is Santubong MP, explained that because the emergency period will run until Aug 1 while the DUN period ends on June 7, it means that the current Sarawak government will function as usual as if nothing happened.

“It means that the current Sarawak government will remain even if the DUN expires as if “the term of the DUN does not move”. That was our experience during the declaration of Emergency in May 1969,” he said.

Wan Junaidi is confident that the state election matter will be handled well by the federal government, including making some amendments to election rules.

“The federal government will have to make some amendments under the election rules especially for Sarawak to hold its state election and so on.

“I believe this matter will be looked into and the Sarawak state government will be formally contacted by the federal government on the matter,” he said.

On whether the Opposition will say that it is a tactic to avoid elections, Wan Junaidi said such allegations would be wrong.

He said politicians in Sarawak, including himself, are not worried about facing elections.

“The main concern is to curb the spread of Covid-19 and to claim it otherwise is an insult to the government and the Yang di-Pertuan Agong Al-Sultan Abdullah Ri’ayatuddin Al-Mustafa Billah Shah.

“The Yang di-Pertuan Agong has received a comprehensive briefing not only from government leaders but the Attorney General. So the facts are clear. People getting infected by Covid-19 is not a joke,” he said.