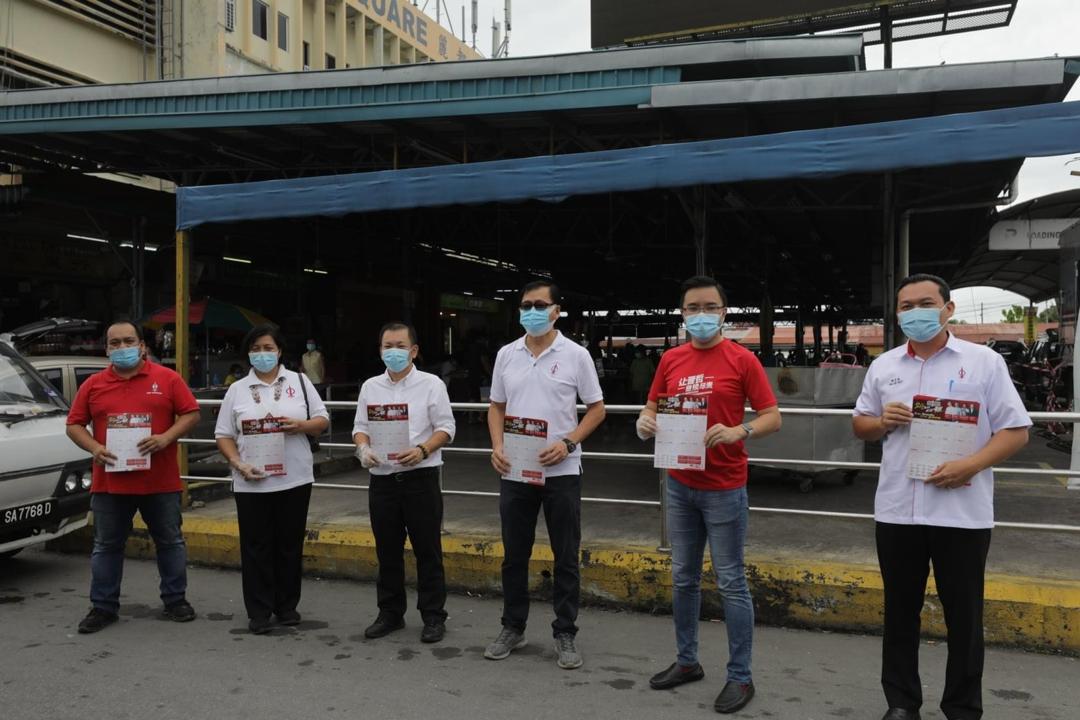 Having implemented the first round of MCO, he said the PN government should have known to provide simple, clear SOPs for the public to follow.

Chan, who is also the secretary of Democratic Action Party (DAP) Sabah, opined that the business sectors that were allowed to operate during MCO could be determined by common sense, whereas the sectors or services that were prohibited from opening should comply with the directive.

“Since electric and electronics stores are allowed to operate, why not phone shops? If vehicle workshops are permitted to open, why can’t car wash services? Why are jewellery stores considered essential service?

“Some supermarkets sell fresh flowers so why ban florists from operating during the MCO?” he argued.

Chan said he agreed with the temporary suspension of business sectors and activities involving social interactions, such as night entertainment outlets.

However, he said there were a wide range of business sectors in the world, including new industries, which made it quite impossible for the government to specify which sector could operate or otherwise.

Hence, Chan suggested the National Security Council (NSC), Health Ministry, KPDNHEP, Ministry of International Trade and Industry (MITI) and local government provide a simple and clear list of business sectors and activities that were banned instead, while the sectors that are not on the list should be allowed to operate.

He said the government should strike a balance between saving lives and livelihoods in battling the Covid-19 pandemic.