Thursday, February 25
You are at:Home»News»Sarawak»Man, 69, held over fatal slashing at longhouse 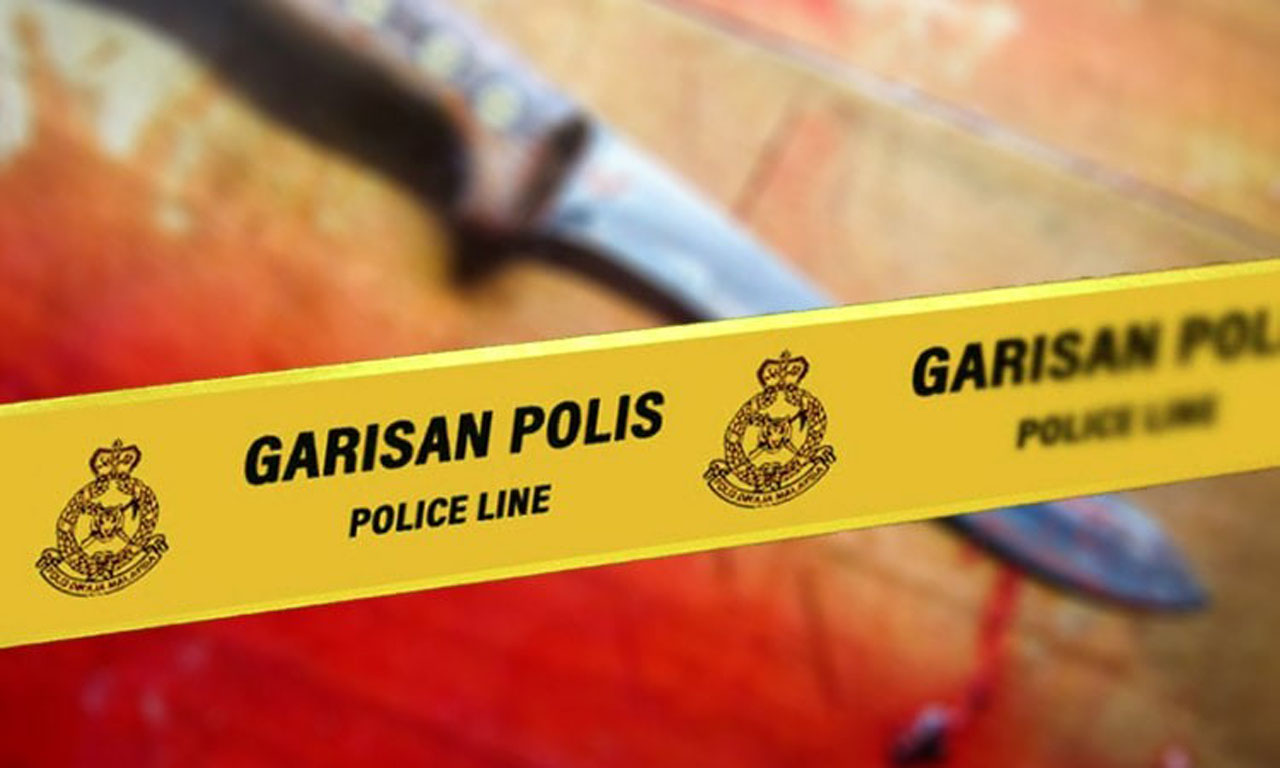 SARIKEI: A senior citizen was arrested for allegedly slashing a 36-year-old man to death Tuesday night at Rumah Abak, Sungai Sare near here.

District police chief Supt Awang Arfian Awang Bujang said the suspect was nabbed shortly after the incident was reported to the police around 7pm.

“The report was lodged by the victim’s brother, who stated he was informed by longhouse folks around 5pm that the deceased was lying in a pool of blood at the parking space in front of the longhouse with a slash wound on the back of his neck.

“Acting on the report, police rushed to the scene and detained a 69-year-old man, and also recovered a machete believed to be the weapon used in the incident,” he told reporters when met yesterday.

Awang Arfian said police are working to determine the motive of the fatal slashing, and will apply to the court to have the suspect remanded to facilitate further investigation.

The case, he added, has been classified as murder under Section 302 of the Penal Code.