Thursday, January 21
You are at:Home»News»Nation»Man apologises for installing 11 speed bumps on street next to home 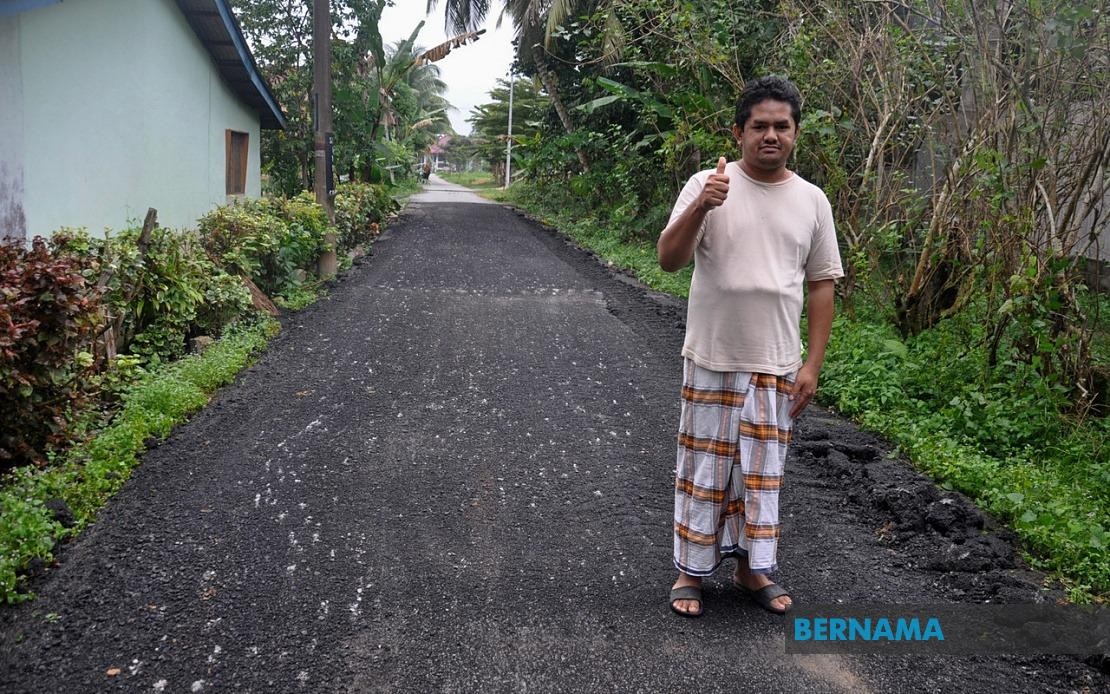 BESUT (Jan 14): A man who illegally installed 11 asphalt speed bumps on the street next to his house in Kampung Padang Luas, Jertih here, on Monday has apologised for his actions.

Nor Muhamad Roslam Harun, 40, admitted his mistakes of building so many speed bumps for a distance of less than 40 metres and creating an unnecessary hassle for other residents to get to the main road.

“Police officers have come to see me yesterday morning and asked me to remove all the speed bumps that I installed.

“So, I hired a bulldozer operator to remove all the speed bumps on the street including the two original ones,” he told Bernama.

The case went viral on social media a few days ago after a man uploaded a picture of the “new speed bumps” on the street heading to his house, which he claimed to have been installed by his neighbour.

Nor Muhamad Roslam said he installed the speed bumps because he was often disturbed by the noises of vehicles using the street.

“The noises from cars and motorcycles are disrupting my sleep. I’m so stressed out and I also have other health issues.

“Actually, I wanted to make speed humps, but the asphalt hardened so quickly before they could be flattened, causing them to become bumps and made the road inaccessible to all cars except four-wheel drives,” he said, adding that he spent RM1,080 of his Employee Provident Fund (EPF) i-Sinar money to install the speed bumps. – Bernama