Thursday, January 21
You are at:Home»News»Sabah»Muhyiddin politically motivated to advise Agong on emergency – Shafie 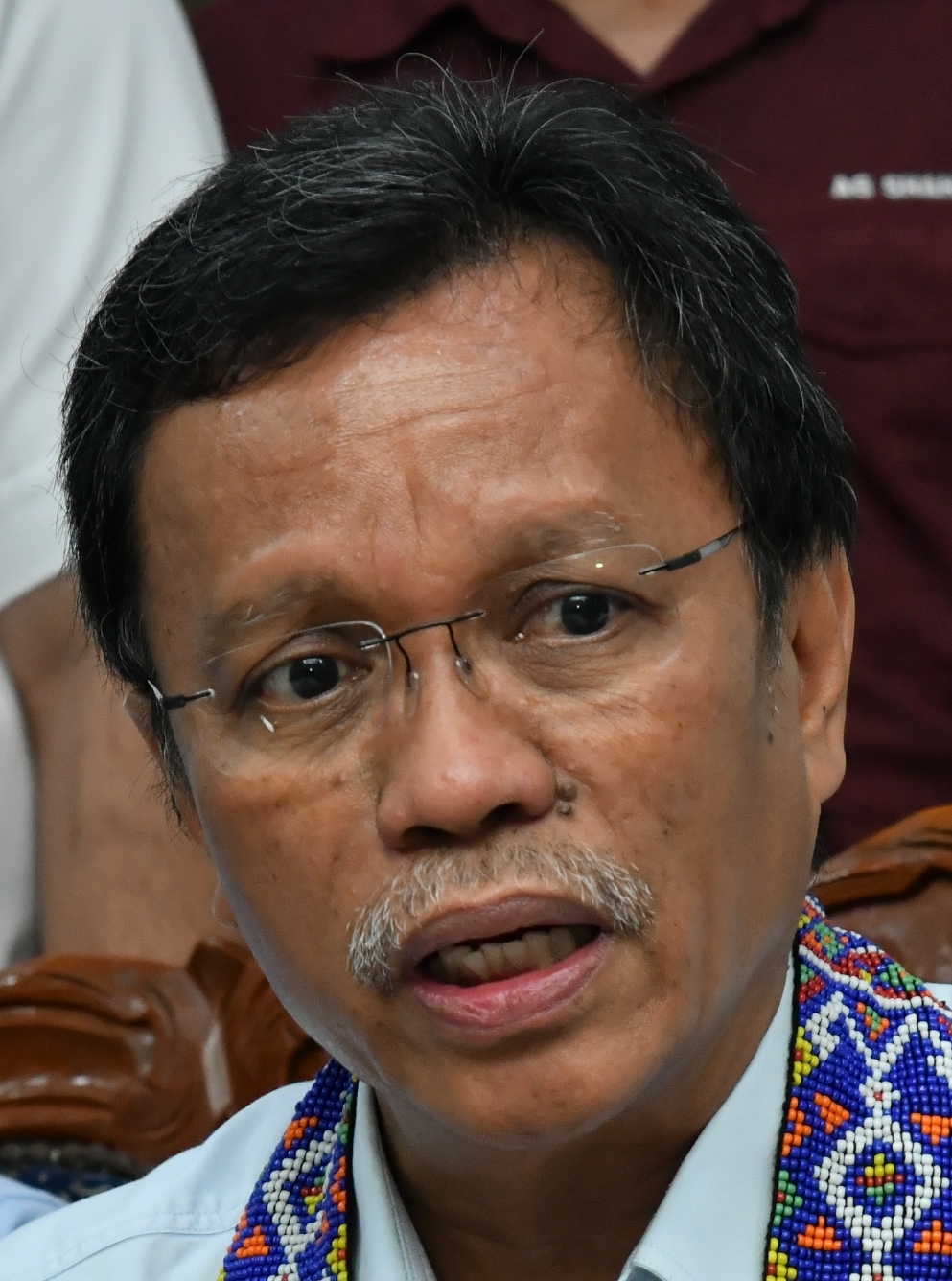 KOTA KINABALU: Parti Warisan Sabah takes heed of and acknowledges the Yang DiPertuan Agong’s proclamation of a State of emergency for the whole of Malaysia that will take effect until August 1, 2021.

“But they must be exercised responsibly. They must be utilised for the benefit of the nation and its people,” he said in a statement today.

Shafie said the motive of Prime Minister Tan Sri Muhyiddin Yassin in advising the Agong to issue the royal decree appeared to be politically motivated and the rationale provided by the Prime Minister was not acceptable.

“There are sufficient existing laws to deal with the Covid-19 pandemic. If there is a need to amend the Federal Constitution to avoid the Sarawak election or any by-election during a pandemic, the Perikatan Nasional government should negotiate with the Opposition to reach a two-thirds majority to do so.

“If there is a need to legislate measures for Covid-19 pandemic, the government should negotiate with the Opposition instead of declaring a state of emergency,” he pointed out.

Shafie added political leaders from both sides of parliament would have agreed on a ceasefire on not to call for a general election.

“The emergency rule should be ended so that parliamentary democracy can be restored in the shortest possible time with a negotiated peace among political leaders to avoid a general election until the end of the Covid-19 pandemic.”

Shafie suggested that the emergency was not a suitable option to address the spread of the coronavirus pandemic in the country because the Movement Control Order (MCO) was available and feasible.

“A State of emergency which can lead to abuse of power is not necessary and not suitable as the current situation does not warrant it. The reasons that trigger an emergency are when there is an existence or potential of grave and imminent threat/emergency to national security, national economic life and public order.

“The fact that the PN government proceeded to implement the MCO, CMCO and RMCO last year speaks volumes on the absence of any ‘grave’ and ‘imminent’ threat to the nation.”

Countries that implemented restrictions on population movement similar to Malaysia’s MCO have been successful in curbing the spread of Covid-19 and these are Hong Kong, Japan, New Zealand, Singapore, South Korea and in Europe – Germany, Norway and Spain.

Furthermore, under the State of emergency, debates on policies and legislations affecting the nation or the individual States will no longer be the prerogative of those august Houses until August 1, 2021 which will render parliament and state legislative assemblies redundant.

“The emergency powers can also be abused to abrogate or limit the constitutional fundamental rights and liberties of individuals in this country.”

Shafie also said the proclamation of emergency is an announcement to the whole world that Malaysia has an unstable government, and that foreign investors will have no incentive to invest and our economy will further suffer.

He reminded that the local business community have already suffered as a result of restrictions due to the coronavirus and many have lost their livelihoods and many businesses and hotels have been forced to close down.

“I therefore call upon the minority government to reset the button and do the right thing. We must build a nation for all, not for any individual, party, race or religion,” he said.