Wednesday, July 28
You are at:Home»News»Tasik Biru rep: Bau Town cut off from Kuching by floods, landslides 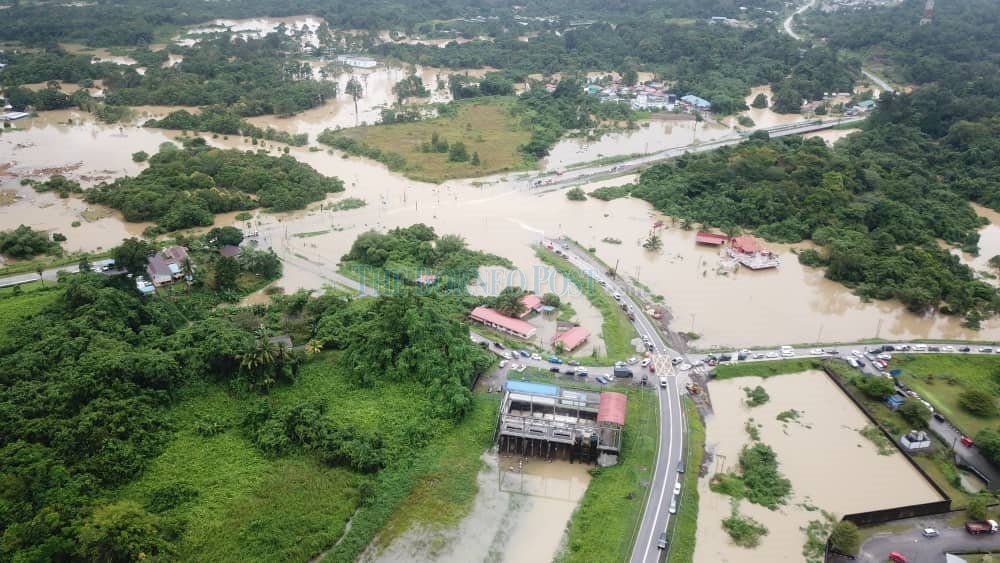 KUCHING (Jan 14): Bau Town and most areas within the state constituency of Tasik Biru have been cut off from Kuching because of floods and landslides, Tasik Biru Assemblyman Datuk Henry Harry Jinep said.

He told The Borneo Post this morning that Bau Town was cut off from Kuching because of a flood at the traffic light junction to Lundu as well as at Kampung Grogo and Tondong, and a flood at Keranji along the Bau-Kuching Road.

“After Bau Town, for those who want to go to the hospital, we have a big problem because water at the traffic light junction near Bau Town is still going up.

“This morning we have two patients on the way to the hospital but were stranded because of the flood so they have to get the army to carry them to the other side for treatment,” he said.

Kampung Singgai Apar and Kampung Segong, he added, were cut off by floods and landslide.

He said those affected by floods had been evacuated to the relief centres on higher ground.