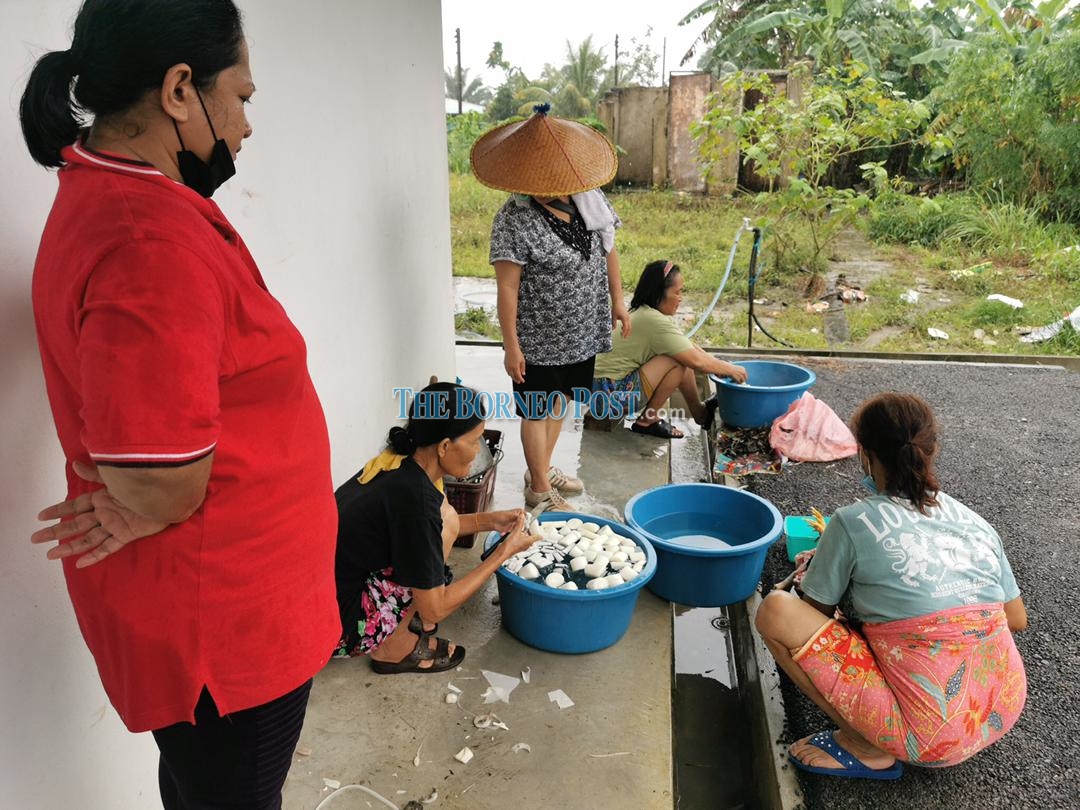 Flood evacuees at Desa Wira Lorong 5i Multipurpose Hall have said that the instant and dry food provided as aid was insufficient to feed the hungry mouths at the evacuation centre. Photos/Video by Roystein Emmor

KUCHING (Jan 14): Flood evacuees at the Desa Wira Lorong 5I Multipurpose Hall temporary evacuation centre are urging the authorities to provide them with ample food supplies.

Desa Wira Lorong 5i Neighbourhood Watch (KRT) chairman Jugah Jantum said although food supplies were sent by the National Disaster Management Agency (Nadma), Tabung Baitulmal Sarawak (TBS), non-government organisations (NGOs), and some other agencies, there still was not enough to properly feed no less than 60 people from 29 families displaced by the floods that hit the city at the evacuation centre.

He said evacuees had to find and purchase food supplies and cook at the centre to have decent meals, especially for dinner. 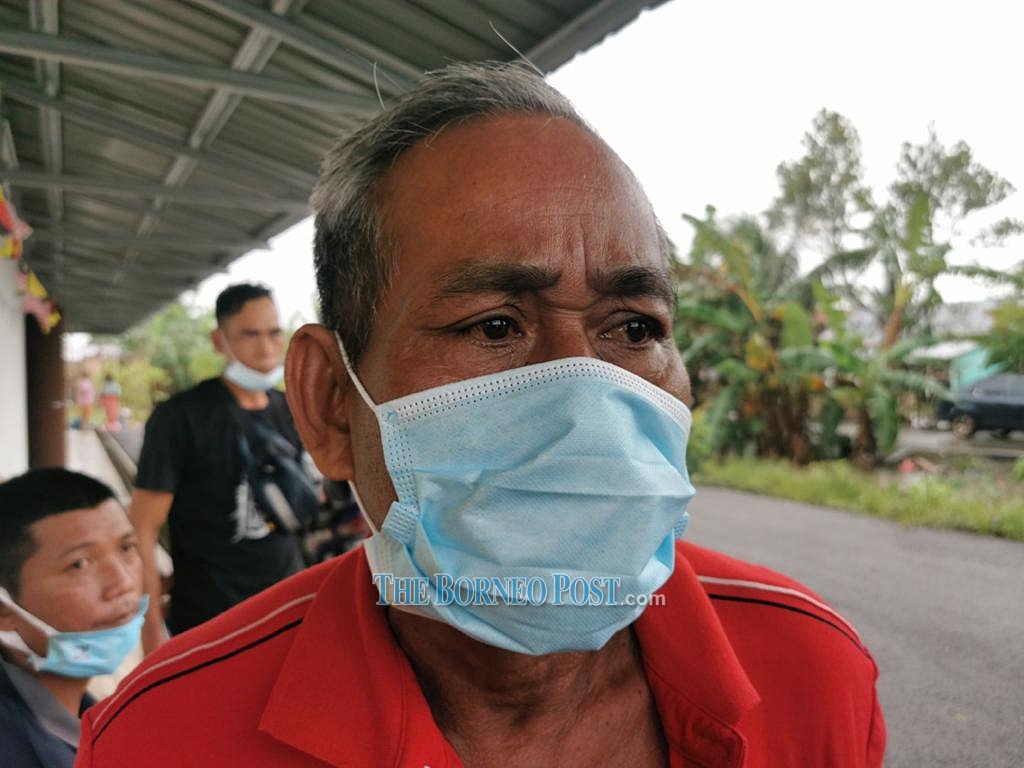 “Food supplies are provided. But often times they don’t come on time, and there is not enough for the 29 families displaced here,” he told The Borneo Post when met at the evacuation centre this afternoon.

Many of the evacuees went out to survey the situation at their homes that were still flooded, while some others were either at work or out looking for food and other supplies, Jugah added.

To make matters worse, the evacuation centre was also submerged under thigh deep water last night, and everyone had to huddle together to sleep on the stage, which was about three feet high.

Nicholas Manggang, 28, who was evacuated here with his wife and five children since Jan 13, said getting dinner ready on time was an issue as the food supply given or donated was not enough for the 29 families which may amount to some 60 to 70 people, which included young children and at least three infants.

“We had to buy our own food, like undressed chicken and vegetables, and cook them ourselves. We do not mind that, but at least provide some budget for us to buy those food supplies so that we can have decent meals on time.

“The dried and instant food given is not enough for dinner,” he said. 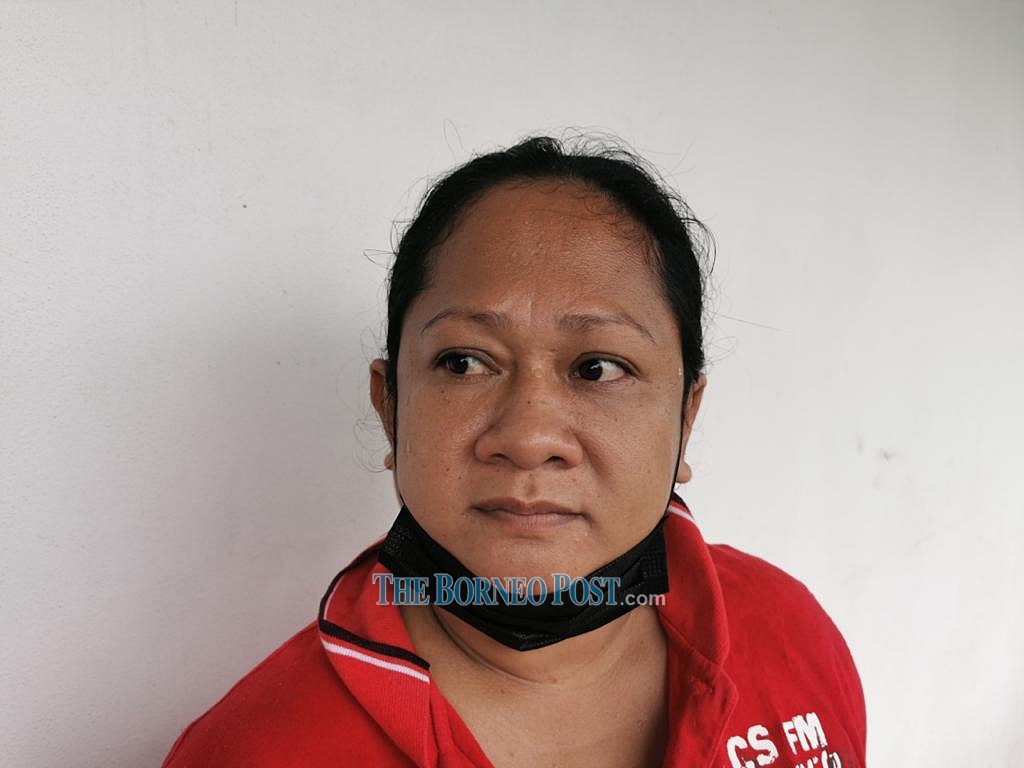 Kattylia Ayai, in her mid 20s, was busy preparing dinner with some of the women there.

“This will be the third night we will be here. Today we bought and are cooking our own food. We cannot wait for the authorities to give us food because we are hungry,” she said. 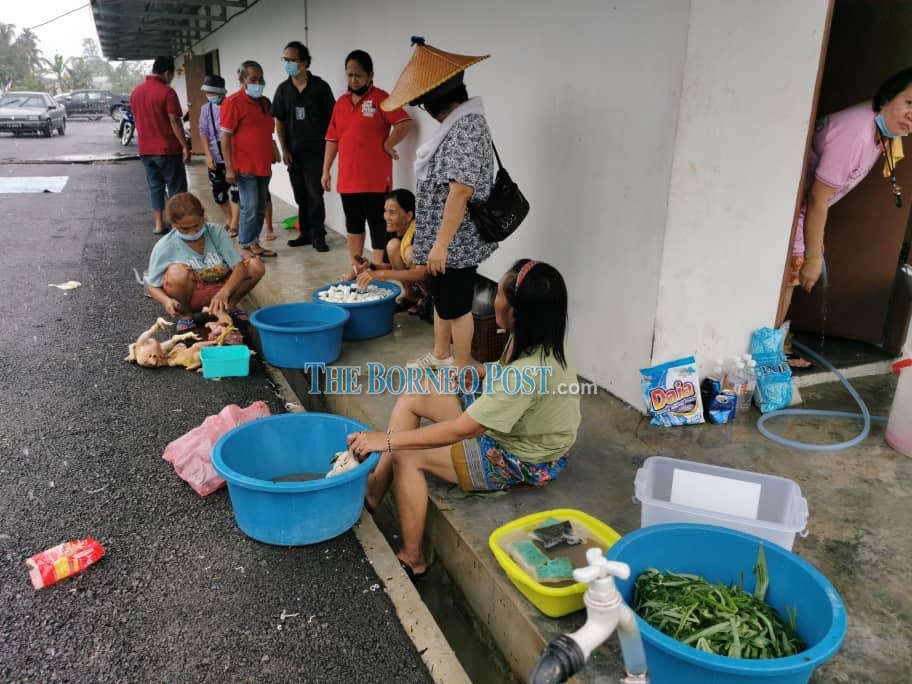 Women preparing food at the evacuation centre which they had purchased themselves.

Meanwhile, when contacted, the Sarawak Disaster Management Committee (SDMC) secretariat said the committee will take necessary actions to resolve the woes of the Desa Wira Lorong 5i evacuees.

Local Government and Housing Minister Dato Sri Dr Sim Kui Hian, when contacted, said he went to the evacuation centre himself yesterday to assess the situation.

“The relevant authorities are reviewing the situation and would take necessary actions,” he said.

A check by The Borneo Post at Desa Wira Lorong 5I observed that many of the low lying houses there were still submerged under water as high as three to four feet deep as at 1pm today, with the drains around the housing estate full to the brim with muddy floodwaters.

There is a chance of rain this evening and tonight, with thunderstorms forecasted past midnight, coupled with the king tide which is estimated to reach as high as 5.32m at 6.39pm and 5.45am tomorrow morning.