Saturday, April 17
You are at:Home»News»Nation»Sex exploitation, forced labour among crimes under Atipsom 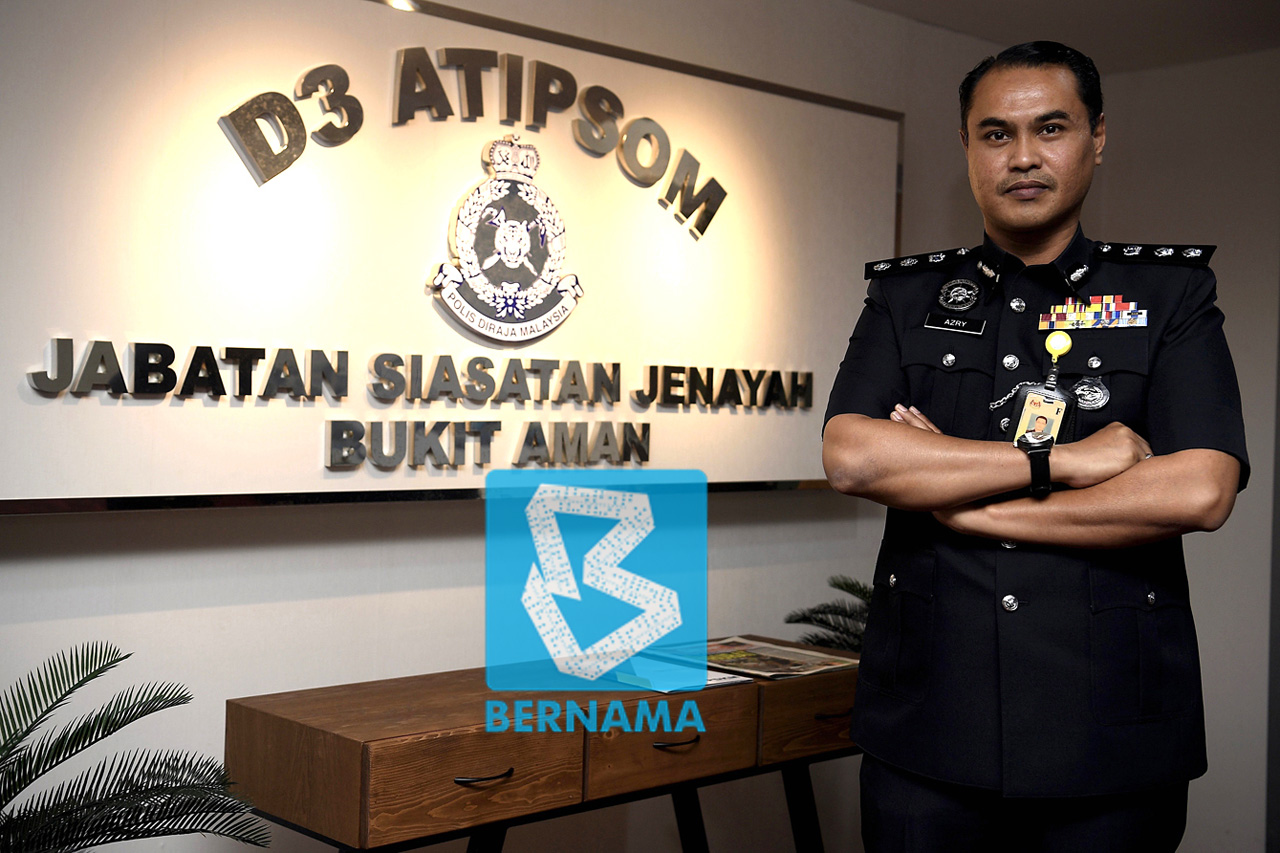 Azry Akmar poses during an interview with Bernama. — Bernama photo

KUALA LUMPUR: Human trafficking is a global issue and it is inevitable that Malaysia is also facing such cross-border crimes.

“Malaysia cannot avoid facing the issue of human trafficking because the issue is a global issue and Malaysia is placed on Tier 2 Watch List in 2020 in the Annual Report of the United States Department of State (DOS),” he said.

Speaking to Bernama in Bukit Aman recently, he said the two most widely reported categories of human trafficking crimes in the country in 2019 and 2020 were sexual exploitation and forced labour.

Examples of victims of sexual exploitation are those brought into the country to work as prostitutes or guest relations officers (GROs), while forced labour exploitation can occur in any job when victims are denied their rights such as not being paid or locked up by their employers.

“There are many factors for falling victims to this crime, among them economic problems and being duped by syndicates,” he said.

Azry Akmar said the victims rescued during the period, were mostly Indonesians, 62 people; Vietnamese (33); and Bangladeshis (29) out of a total of 152 victims with most of them comprising adult women.

“The overall human trafficking crimes in the country recorded a decrease last year with 146 cases compared to 272 cases in 2019,” he said.

He said apart from sexual and work exploitation, other categories of human trafficking according to Section 2 of the Atipsom Act 2007 were slavery, organ trafficking and selling babies. — Bernama