Thursday, October 21
You are at:Home»News»SDMC: Covid-19 not yet determined to be cause of death of man who tested positive after dying in Miri 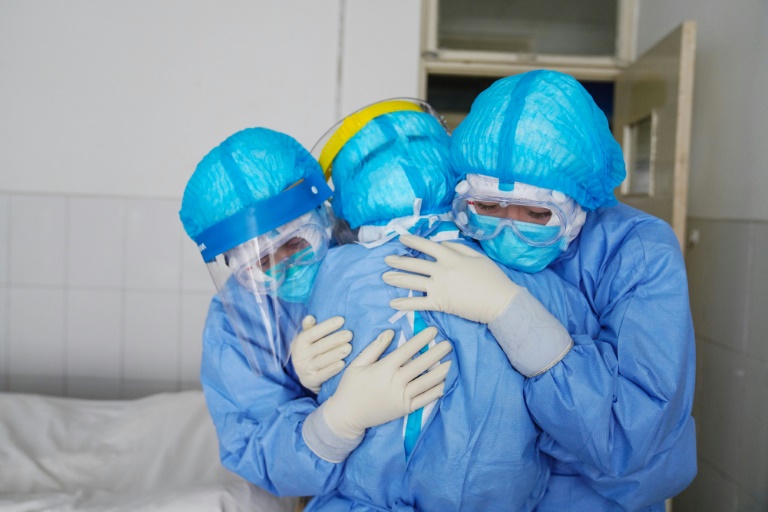 KUCHING (Jan 17): A man had tested positive for Covid-19 after he died in Miri but the virus has not been determined to be the cause of death, said the State Disaster Management Committee (SDMC).

It said the 42-year old Sarawakian (Case 2,065) was admitted to Miri Hospital on Jan 13 due to unconsciousness and had died on Jan 14.

“A test swab of this case was taken on Jan 14 and the result came back positive on Jan 16,” it said in a statement today.

It said the case also had a history of comorbidity such as diabetes, high blood pressure as well as Hepatitis A.

“Until further clinical investigation is completed, this death is categorised as a case not caused by Covid-19 infection even though he was found to be positive of the infectious disease,” it said.

In view of this, it said Sarawak’s number of deaths due to Covid-19 remained at 19 since its first positive case was reported on March 13 last year.

Meanwhile, SDMC said 38 Covid-19 patients had recovered today of which 27 were discharged from Sibu Hospital, nine from Sarawak General Hospital (SGH) and one each from Bintulu Hospital and Miri Hospital.

“The total number of recoveries in the state have now increased to 1,175 or 56.66 per cent out of the overall cases,” it added.

“No Covid-19 cases are being treated at the Intensive Care Unit but there are two patients at Sibu Hospital and one at Miri Hospital who are intubated.

“Nevertheless, these three patients are in stable condition,” it said.

Meradong and Julau are now classified as yellow zones after four new local infection case were detected in both districts, said the committee.

It also said Sibu, Miri and Kuching remain as red zones in Sarawak with a total of 725 local infection cases reported in the three districts in the last 14 days.