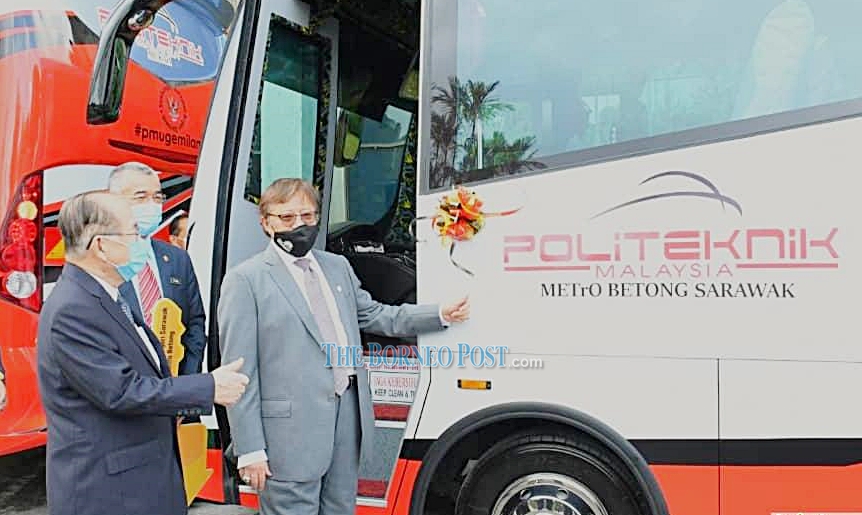 KUCHING (Jan 18): The state government will help Sarawakians students to repay the arrears of their National Higher Education Fund Corporation (PTPTN) loans as an incentive that was promised before this, said Chief Minister Datuk Patinggi Abang Johari Tun Openg.

In a statement today, he said a sum of RM30 million has been allocated for the purpose, adding that the state government through Yayasan Sarawak has held talks with PTPTN to determine the repayment methods for the PTPTN arrears.

“Talks between Yayasan Sarawak and PTPTN have been done and we have the formula to assist Sarawakian students to settle their arrears,” he added.

Meanwhile, Yayasan Sarawak said the incentive will assist some 9,634 students to settle 30 per cent of their remaining loans.

On other assistances to Sarawakian students, Abang Johari said the Gabungan Parti Sarawak (GPS) government has assisted those studying in Peninsular Malaysia to return to the state during the festive seasons.

He said the government had also taken the initiative to provide free school bus service to students especially in Kuching to ease their parents’ burden.

He said the service, managed by Yayasan Sarawak, will be expanded to other cities in the state in the future.

On pre-school education, he said the Tadika Sedidik which was previously managed under Sarawak Economic Development Corporation (SEDC), has been taken over by the state government through the Ministry of Welfare, Community Wellbeing, Women, Family and Childhood Development to ensure that pre-school education in Sarawak is organised and structured.

According to the statement, the state government had spent almost RM600,000 to purchase both buses with the capacity of 25 passengers each, to be utilised by the students and for both polytechnics to conduct their activities.

The buses were provided following the requests by the students during the ‘Berambeh ngan Abang Jo’ Town Hall session held in conjunction with the Today for Tomorrow Carnival held on July 6, 2019 in Mukah and Dec 15, 2019 in Betong.