Monday, February 6
You are at:Home»News»Nation»Heavy rain warning for Sarawak, Sabah and Labuan
For the freshest news, join The Borneo Post's Telegram Channel and The Borneo Post on Newswav. 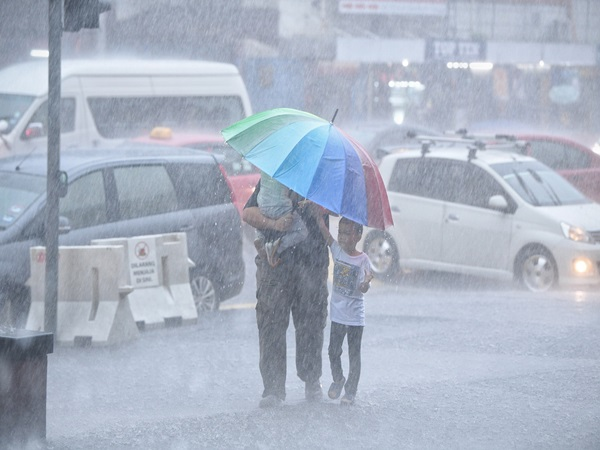 MetMalaysia has issued an alert weather warning with heavy rain expected in several areas in Sarawak until tomorrow. – File photo

MetMalaysia, in a statement at 10.50 am today, said the areas involved are Miri (Subis, Beluru, Miri and Marudi) and Limbang.

It added that similar weather conditions are also expected in some areas in Sabah and Labuan until today.

Meanwhile, MetMalaysia director-general Jailan Simon, in a statement, said strong winds can also occur in the coastal areas in Sarawak and Sabah during the period.

“Strong northeasterly winds of over 60 km per hour with waves as high as 4.5 metres can occur in the waters of Kelantan, Terengganu, Pahang, East Johor, Sarawak, West Sabah and Labuan during the period,” he said.

Jailan said the phenomenon is also expected in the waters of East Sabah which could risk the overflow of seawater on the coast and river estuaries in the area. – Bernama