Sunday, November 27
You are at:Home»Business»Truecaller keeping ahead of the curve of spam calls 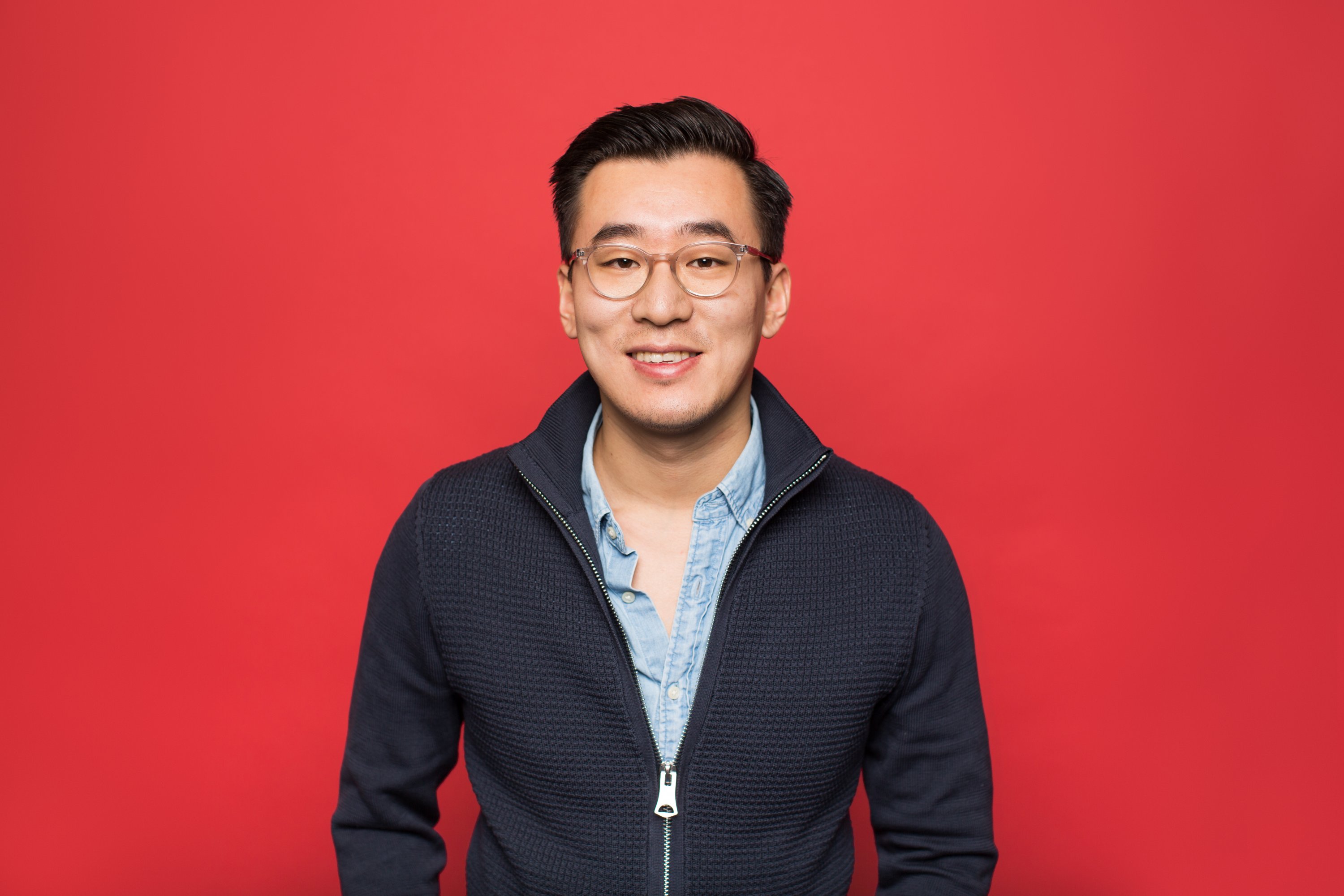 KUCHING: Scam calls have been a prevalent issue in Malaysia for many years. It is even more alarming during this time of uncertainty, where people are desperate to make ends meet.

According to statistics from the Royal Malaysia Police, as many as 5,218 scam cases were reported in the first 10 months last year, with a total loss of RM256 million from its victims.

And since the lock downs were implemented worldwide, spam calls saw an overall decrease, even here in Malaysia.

“It is difficult to attribute spam calls to any one factor. What we can say is that Covid-19 has played an important role. Not only has it affected global economies and societies, but also spammer behaviour,” Truecaller’s director of communications Kim Fai Kok, told The Borneo Post in an interview.

Truecaller is a caller ID and spam blocking app. The Swedish-based company aims to make communications safe and efficient by unveiling the identity of each incoming call.

“As the virus spread exponentially worldwide, spam calls started to decrease around March and April globally, including in Malaysia. And this, we believe has to do with quarantines and curfews, which limited spammers to access certain equipment and technologies,” Kim continued.

“However, from this point, reports of scammers taking advantage of the uncertainty around the pandemic emerged. In May, spam calls started to pick up again and in July spam calls were back at the same level as pre-Covid.”

Generally, Kim revealed the pattern that urban areas are more targeted by spammers and telemarketers. However in the past year, there has been an upward trend where scammers are targeting rural areas, especially West Malaysia.

“In fact, Malaysia saw a slight increase (2.7 per cent) of total spam calls in 2020 compared to 2019,” he added. “Data shows that 97 per cent of all spam calls in Malaysia comes from domestic numbers.

“The biggest decrease of spam calls was in the months of March and April, when strict curfews and lockdown was implemented in the country. And this, has probably to do with quarantines and curfews, which limited access to certain equipment and technologies for telemarketers and scammers.” 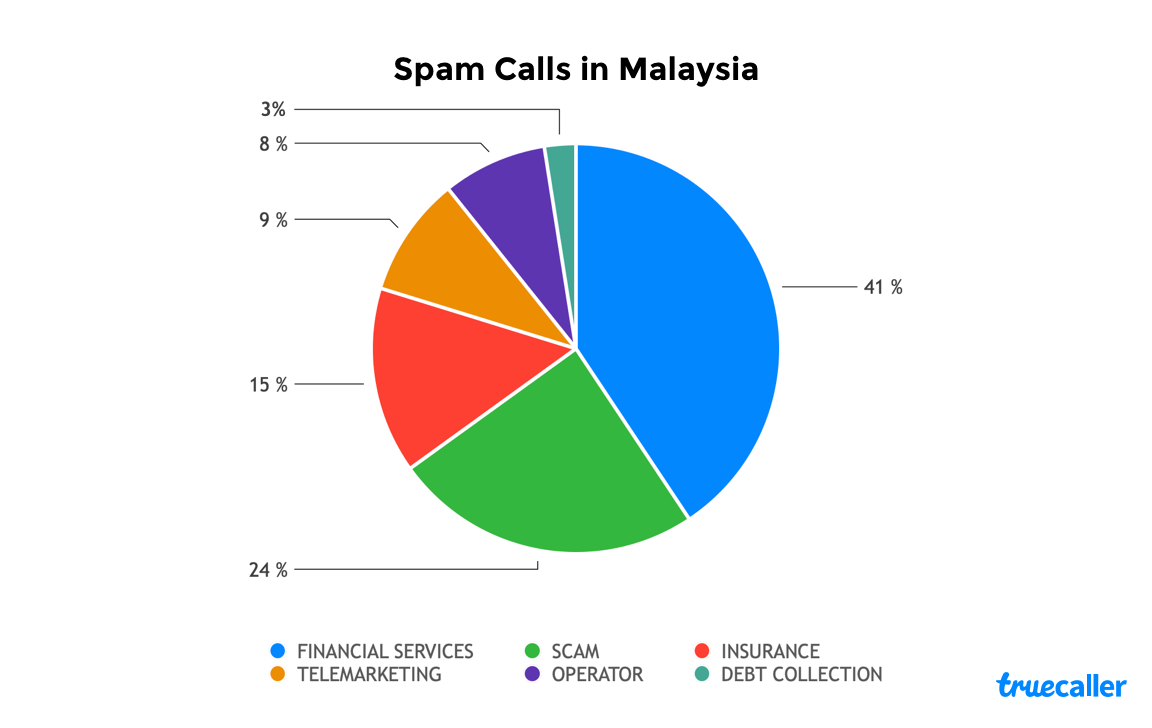 Many of the frauds prey on the elderly, children and housewives. Scammers exploit these groups of people by disguising as their loved ones and authority figures. Over a short conversation, the victim families fall into their trap by giving out their hard-earned money.

Since 2009, Truecaller has made a significant impact in many lives. Through the app, users can identify and filter unknown calls and texts from anywhere in the world. With over 250 million active users on the platform, numbers are reported in real time to ensure everyone is always protected against unwanted calls.

The app has assisted law enforcement agencies to fight crimes and even save lives. In one account, a mother used Truecaller to locate her kidnapped daughter.

“Truecaller is a revolutionary that is already making changes throughout the world,” Kim enthused. “We studied and noted the amount of scam activity that is happening in the Southeast Asian region, especially Malaysia, Indonesia and Singapore, and realized the need to bring the app to this part of the world as well.

“Of course, we hope to work together with other stakeholders to really make Truecaller a part of scam prevention. The app is capable of protecting so many people from falling victims to malicious callers. We read the news of all the people who have lost their life savings, and strongly believe that Truecaller can do a lot of good in the region.

“What is unique with the app is the Truecaller community that consists of hundreds of millions of users that are helping each other to report spam and fraudulent calls on a daily basis.

The stronger the community is, the smarter the service becomes. It is through this network effect, Truecaller has become one of the most popular and downloaded communication apps in the world.

“Don’t suffer in silence, always report any fraudulent activity to the authority. Help your elders, family members and friends by reporting spam and scam calls on Truecaller, so everyone can benefit from the service.

“Scam calls will keep rising as long as it’s a profitable business, and these bad actors will prey on your emotions, especially during uncertain times.”

Previous ArticleCovid-19: Yet another new cluster for Sarawak with Rakut Cluster in Miri, total now 8 in state
Next Article Upbeat sentiment on Serba Dinamik’s 11 contract wins